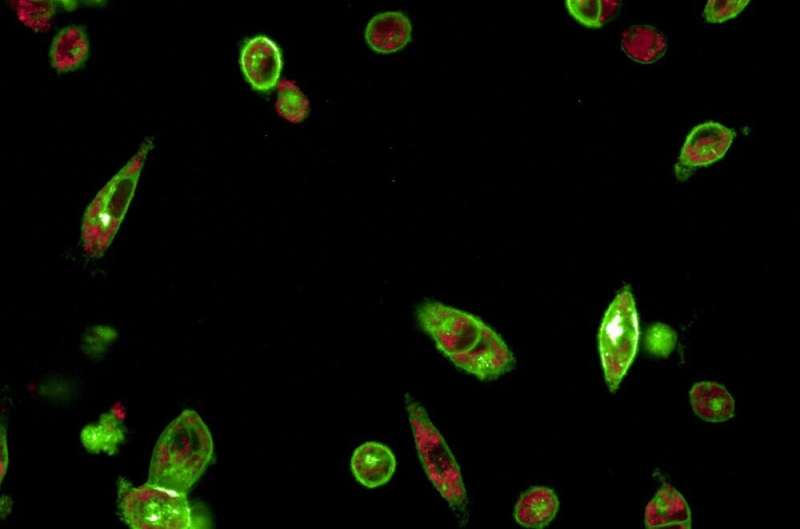 Cancer cells can experience stress. They have to contend with attacks by the immune system or with anti-cancer therapeutics. If they attempt to colonize other tissues, they have to break away from the extracellular matrix, enter the bloodstream and survive during the travel through the body. Then exit and start building a new colony. The ability of cells to adapt their properties to face all the challenges they encounter is called plasticity. In epithelial solid tumors, including the very common lung, breast, colon and pancreatic cancers, tumor cells plasticity hijacks a cellular development process known as epithelial-mesenchymal transition (EMT).

EMT is commonly associated with kinases—enzymes that act like a switch, turning biochemical processes on and off in cells. Scientists led by Dr. Gaetano Gargiulo at the Max Delbrück Center for Molecular Medicine in the Helmholtz Association (MDC) in Berlin have now discovered that another class of proteins, the chromatin modulators, plays a pivotal role in tumor cell EMT. This means they significantly influence how tumor cells change. “Our findings may help us to design therapeutic strategies to neutralize the evasion tactics of tumor cells,” says lead author Michela Serresi. The study is being published in the journal Science Advances.

A combination of CRISPR and molecular reporter

EMT makes tumor cells so plastic by loosening their polarity and cell-to-cell adhesion. EMT is a cellular process by which epithelial cells are converted into mesenchymal cells. Epithelial cells have a fixed cell pole and are interconnected. Mesenchymal cells, on the other hand, are more spindle-shaped, have flexibly cell polarity and do not require intercellular adhesions. The seamless transition between epithelial and mesenchymal cells plays an important role in embryonic development. Together with the reverse process, the mesenchymal-epithelial transition, EMT enables, for example, the development of the peripheral nervous system from the neural crest during embryogenesis. Hence, this process is critical for normal cells in the human organism to take on various forms and functions. Yet as vital as EMT is, it can also be destructive. In solid cancers, for instance, it enables tumor cells to break away from the extracellular matrix and travel through the body.

The scientists were able to study the control mechanism of this process in detail by using a combination of a molecular reporter and a CRISPR interference screen. The molecular reporter is based on DNA segments that have been engineered in such a way that they produce fluoresce when complex processes take place in the tumor cells, such as when they change their cell identity. In their study, the researchers could modulate EMT in lung cancer cells using a drug and observe the change in identity through the reporter.

They then examined all hundreds of kinases and chromatin proteins for their ability to modulate the fluorescence reporter. Chromatin is the material of which chromosomes are composed. It enables certain genes to be on in some cells and off in others. In doing so, chromatin determines the identity of tumor cells, such as whether they are epithelial or mesenchymal. These identities are not set in stone, but can change—from the epithelial to the mesenchymal identity and vice versa. “Cancer cells identity changes are hardly a one-way street,” says Gargiulo.

So if chromatin proteins determine tumor cell subtype—do they also regulate the transformation from one subtype to the other? How? And which proteins are more important? To find out, Serresi used the CRISPR gene-editing tool to snip pieces of chromatin from the cellular genes. In some cases, depending on which proteins were silenced, the tumor cells reacted by changing their identity in the epithelial or mesenchymal direction. “Chromatin proteins basically determine tumor cell plasticity, by pushing their identity in one direction or another, giving it support or shoving it away,” concludes Serresi.

Chromatins thus have a much greater influence on EMT than previously thought. “While kinases are like the gas pedal for EMT, chromatin proteins are the gearbox that controls the speed and direction of cell plasticity,” says Gargiulo, summing up the process.

“This finding brings us one step closer to precision cancer therapy,” says the scientist. “For it gives us an in vitro system with which we can observe not only the effects of a treatment on tumor cell survival but also on their attempt to survive by changing identity.” A detailed understanding of the molecular mechanisms behind cancer cell plasticity can help developing therapeutic strategies that counteract the cancer cells‘ evasive maneuvers. 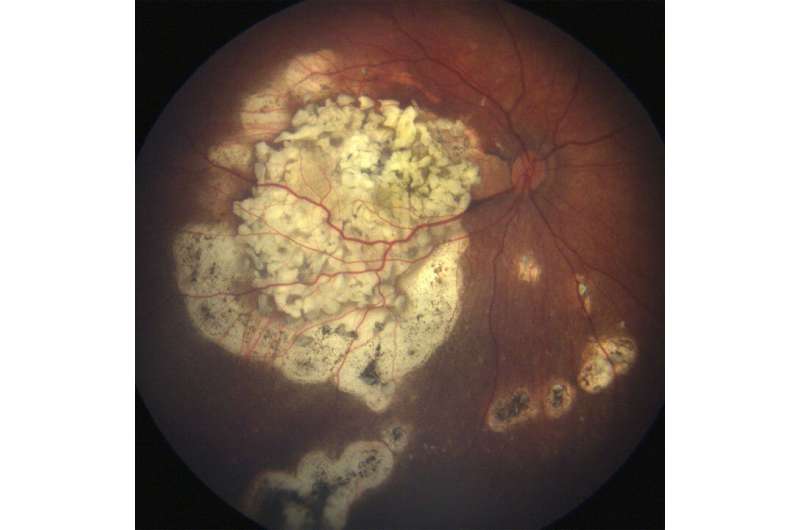 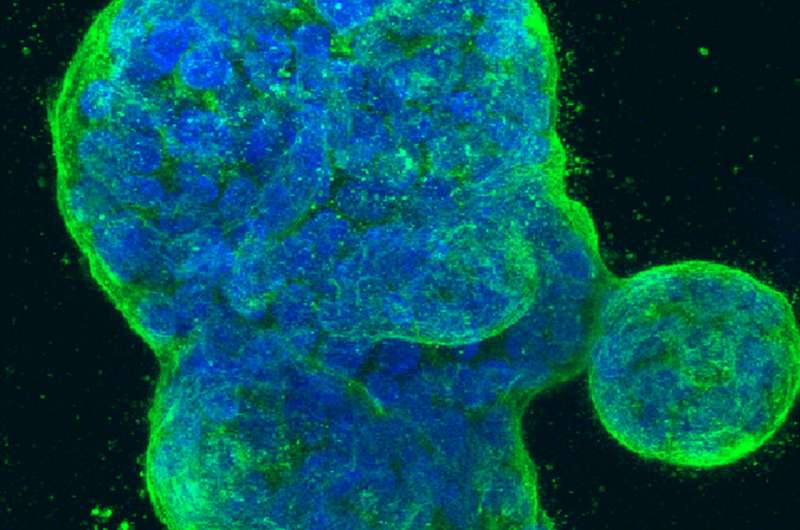