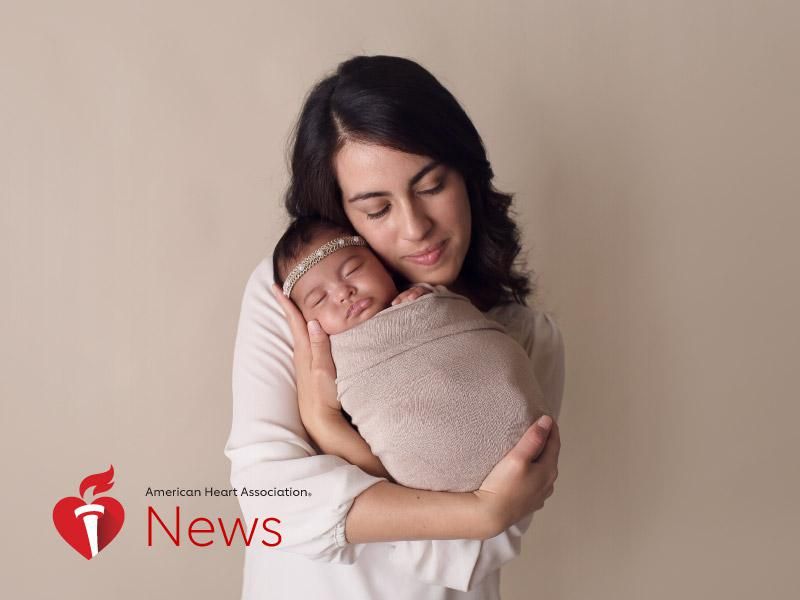 About 33 weeks into her pregnancy, Lupita Garcia struggled to breathe so much that she slept sitting up. Three days later, she awoke with heart palpitations and chest discomfort.

Garcia’s doctor suggested she get evaluated at the hospital. She left work early that day in 2018 and her husband, Samuel Higuera, drove her to the hospital in Gilbert, Arizona.

“We didn’t think it was anything serious,” he said. “We were talking about where we going to eat afterward.”

Garcia’s heart rate was dangerously fast, so doctors ordered an IV with medication. Hospital workers moved her to the emergency room in case they needed to do a caesarean section. Nobody mentioned concerns about her heart.

Soon, Garcia told Higuera her head hurt and that she suddenly felt hot. He called for help.

“The baby needs to come out now,” the doctor said.

Within minutes, a baby girl was born. She had no pulse but was quickly resuscitated.

As Higuera followed the staff whisking his daughter to the neonatal intensive care unit, he heard “code blue” announced three times. His wife was in cardiac arrest.

Higuera ran back to the ER in time to see his wife receiving chest compressions.

“I felt the blood rush through my body, and I was just shaking,” he said. “I just started praying, ‘Please God, don’t let this happen to her.'”

Doctors revived Garcia and stitched her abdomen closed. As she recovered in the ICU, Higuera began contacting family. He was talking to his mom when he heard “code blue” again.

“I could see them working on her, and I kept praying, ‘Please, don’t give up on her.'”

Garcia’s lungs filled with fluid. Her heart was working at only 10% of its normal function. She needed more care than the hospital could provide. So, the next morning, hospital staff connected Garcia to a machine that pumped and oxygenated her blood outside her body, allowing the heart and lungs to rest. Then, she was transported to a nearby hospital in Phoenix.

Higuera spent the next few days shuttling between hospitals. Each morning, he met with his wife’s doctors. He spent afternoons in the NICU with his daughter, who was significantly underweight and had a feeding tube.

“It was a roller coaster,” he said. “With Lupita, it was all bad news, but with the baby, it was more hopeful.”

After a week, Garcia – still on the heart-lung machine – transferred to another Phoenix hospital, where doctors considered putting her on the heart transplant list. First, they tried weaning her off the machine. Eventually, she showed signs of recovering.

“They stopped talking about the possibility of a transplant, and I was relieved,” Higuera said, “but didn’t want to get too hopeful.”

Although heavily medicated, she would make small movements, such as opening her eyes or nodding, before going back to sleep.

Eleven days after his daughter was born, the medical team told Higuera they thought she could go home in about a week. He shared the news with his wife, who’d recovered enough to begin walking.

“Maybe it was just a coincidence, but after that, she really started to improve,” Higuera said.

Garcia was discharged 19 days after her daughter was born. At home, she finally got to hold her baby – named Maia (pronounced “Maya”) Higuera – but only while seated. She remained weak for months. Even three months later, when she returned to work, Garcia still experienced severe shortness of breath and fatigue, needing to rest after walking short distances.

“It took about nine months after Maia was born for me to feel fully recovered and independent,” she said.

She continues to do exercise therapy for peripheral artery disease, a narrowing of the arteries in her legs. She takes frequent walks with Maia and their Siberian husky, Lobo. Despite Maia’s scary start, she’s healthy and active – a “firecracker,” Garcia calls her. “She is very outspoken and has a bubbly personality.” 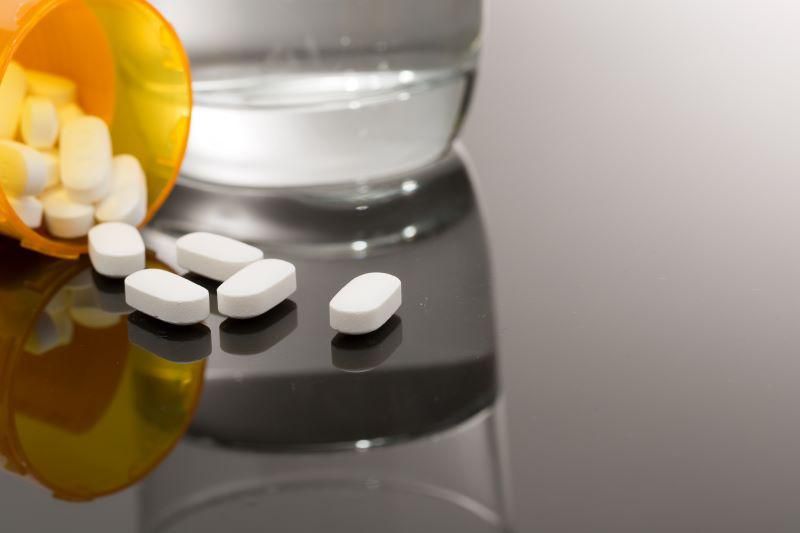