AHA News: How Does COVID-19 Affect the Brain? Researchers Are Starting to Find Answers

AHA News: How Does COVID-19 Affect the Brain? Researchers Are Starting to Find Answers 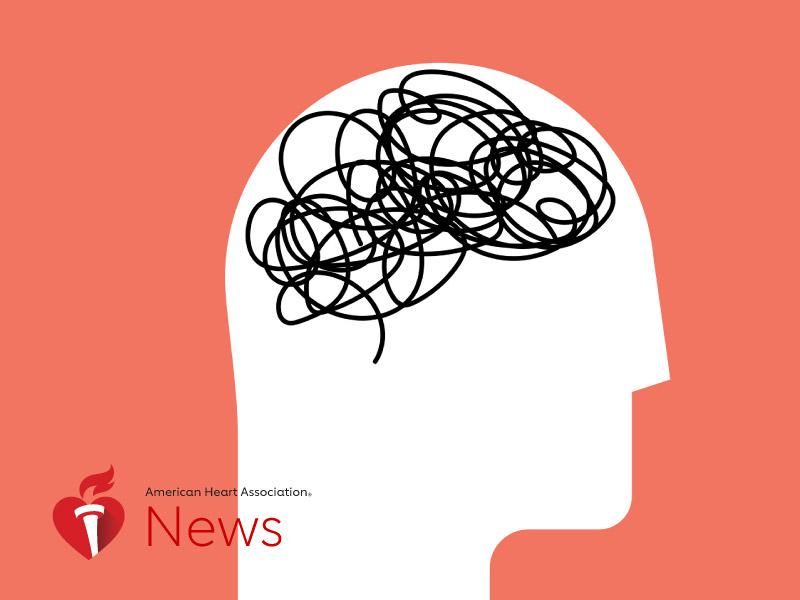 Sam Rafferty fell severely ill after getting infected with COVID-19 at an uncle’s funeral in March, an event that sickened her entire family and left Rafferty and her daughter struggling to breathe. But it’s not her lungs that have kept her from making a full recovery; it’s her brain.

“I coughed for two and a half months. The neurological stuff didn’t even start until May,” said Rafferty of Staten Island, New York. The 51-year-old eventually sought help from Mount Sinai’s Center for Post-COVID Care in New York City, where she’s still being treated for a host of symptoms that include burning in her toes, nerve damage in her feet and ankles, an inability to detect changes in temperature, headaches, brain fog and fatigue.

Roughly one-third of the people who come to Mount Sinai with persistent COVID-related symptoms are treated for brain-related issues, said Dr. Allison Navis, the center’s lead clinical neurologist, who specializes in treating complications to the central nervous system from infectious diseases. About 70% of the people she sees experience brain fog, or an inability to think clearly – by far the most common neurological symptom – followed by headaches, fatigue and tingling or numbing sensations in their bodies. Many people also lose their sense of smell, even if they don’t experience more serious neurological symptoms.

“Everyone is recovered from the initial infection and still having residual issues,” Navis said. “The vast majority of the people I’m seeing were ill back in March or April of 2020.”

Just how COVID-19 affects the brain remains unclear, but doctors and researchers increasingly see evidence that wide-ranging neurological problems persist long after the initial infection is gone. Researchers suspect the long-term impacts also could include an increased risk for Alzheimer’s disease and other forms of dementia. They hope to find answers with a large-scale, international study now underway that will compare neurological impacts across 25 countries and evaluate short- and long-term effects on the brain and nerves.

Meanwhile, researchers at the National Institute of Neurological Disorders and Stroke, have been able to shed some light on what may be causing the problems. Analyzing brain tissue samples from 19 people who died after having COVID-19, they took a closer look at the olfactory bulb, which controls the sense of smell, and the brain stem, which regulates breathing and heart rate. They found evidence of damage and leakage from blood vessels in those parts of the brain, along with inflammation surrounding the damage.

“This can have significant consequences,” said Dr. Avindra Nath, clinical director for NINDS and one of the lead researchers on the study. He believes the endothelial cells, which form the blood-brain barrier that protects the brain from damage, “are getting attacked and now the proteins and cells are leaking out of these blood vessels.”

That doesn’t mean the virus itself entered the brain, he said, and researchers found no evidence that it did. Nath’s team is continuing to search for answers by looking for signs of blood vessel damage and inflammation in people who survived COVID-19 infections, using MRIs, PET scans and spinal fluid analysis to measure brain activity.

One recent study in mice suggests it may be possible for the viral protein to cross the blood-brain barrier.

The research led by Dr. William Banks, a professor of medicine at the University of Washington School of Medicine in Seattle, showed that a protein called S1 found on the tufts of the virus’ spikes was able to enter the brains of infected mice. The virus typically uses S1 to grab on to cells. While that doesn’t mean it’s happening in humans, it’s a mechanism for further study, he said. Whether it’s just the protein that gets through or whether it carries the virus across with it may matter less than one might think, he added. “Viral proteins are often highly toxic in their own right. So, if they circulate and can cross the blood-brain barrier, they will cause inflammatory reactions in the brain,” said Banks, chief of staff of research and development at the Veterans Affairs Puget Sound Health Care System.

While researchers like Banks continue to explore how and why COVID-19 wreaks havoc in the brain, Navis and other neurologists focus on how to help people deal with the consequences.

Navis puts patients through a series of tests, including MRIs, to see if there are underlying causes for their symptoms. “Most tests come back normal,” she said. “We’re not seeing evidence of multiple small strokes. We’re not seeing a lot of seizures.”

She also uses neuropsychological testing to look for deficits in how their brain functions. “In younger patients, these are mostly coming back normal,” Navis said. “For those in their 50s and 60s, we are seeing changes in cognitive function, but they don’t meet any particular profile. Some people have memory issues, some have attention deficits, some have trouble with executive function. There may be an inflammatory process in the brain causing this.”

Or, she said, COVID-19 may be unmasking something that was present before the person became ill. “COVID may not necessarily be causing the problem but perhaps worsening it.”

It may take years to fully understand what’s happening in the brain. In the meantime, Navis and other neurologists look for ways to help COVID-19 long-haulers like Rafferty ease their symptoms. Rafferty has found some relief taking antidepressants, which help her fatigue and nerve damage, and beta blockers for nerve dysfunction, which also relieve the headaches.

In a small number of cases, said Navis, the answer is as simple as helping people get better sleep. “Not getting enough sleep contributes to brain fog,” she said. “If you address the sleep component, a lot of symptoms get better.” 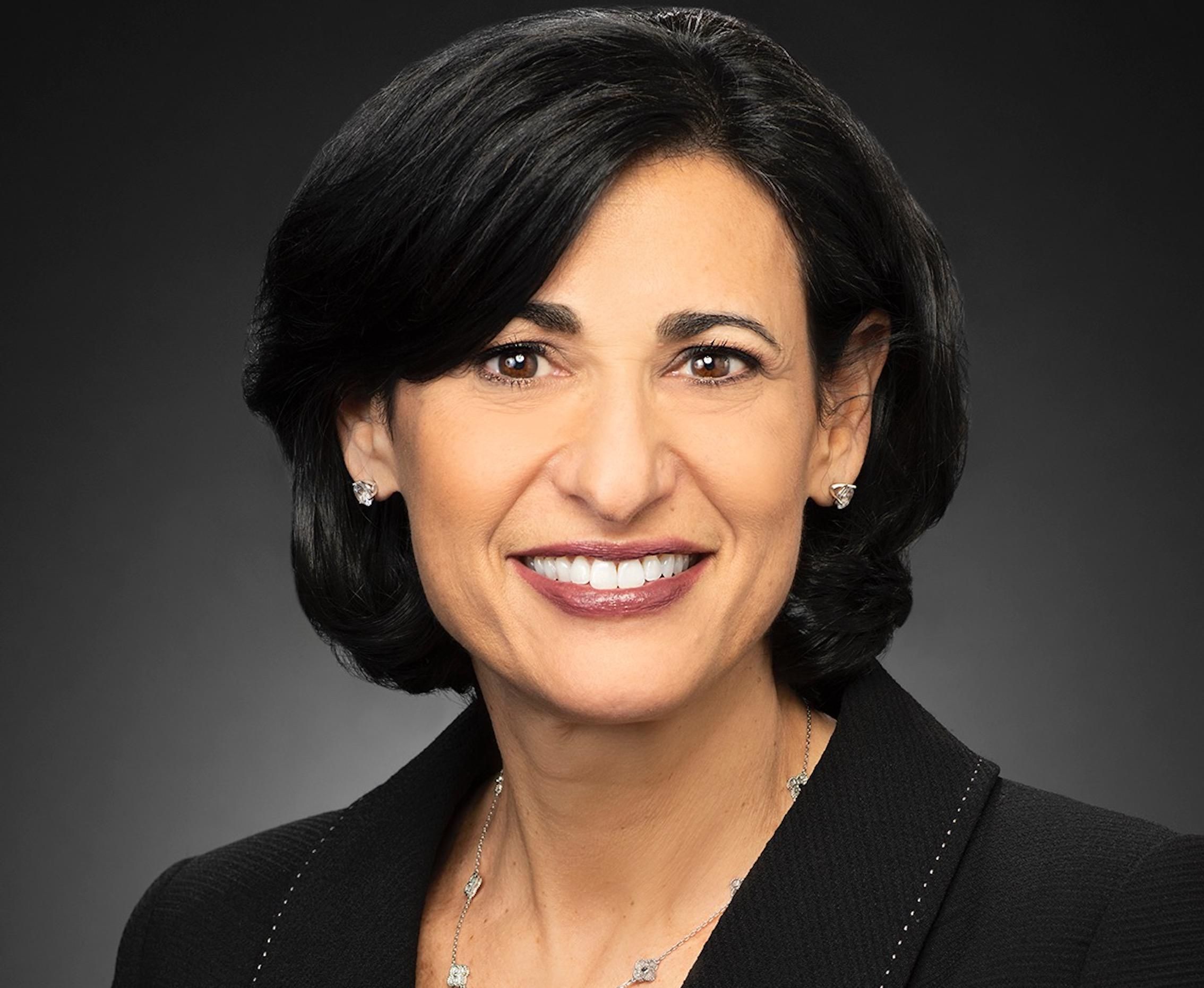 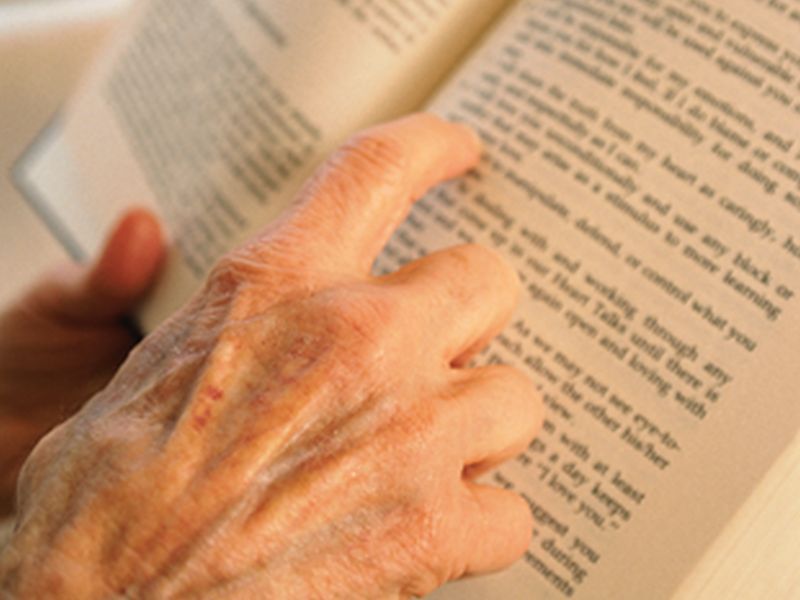