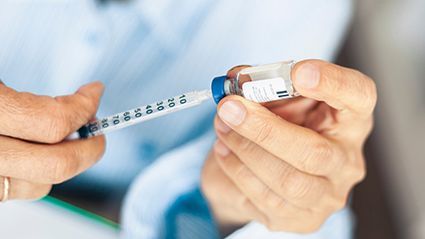 Vaccine maker Novavax, along with federal health researchers, announced Monday that a phase 3 trial will begin on the safety and effectiveness of another COVID-19 vaccine — the fifth shot to reach this final stage of development.

“We’ve come this far, this fast, but we need to get to the finish line,” Dr. Francis Collins, director of the U.S. National Institutes of Health (NIH), said in an NIH statement.

Novavax will enroll 30,000 people from 115 testing sites across the United States and Mexico, and testing is already underway in Britain. The vaccine — which right now is known as NVX-CoV2373 — comes in two doses and is designed to enhance the body’s immune response to the coronavirus’ distinctive spike protein.

The Novavax shot is somewhat different from approved vaccines from Pfizer and Moderna, in that it manufactures its own antigens that mimic the coronavirus’ spike protein. However, these antigens “cannot replicate and cannot cause COVID-19,” the NIH said in the statement.

If phase 3 trials prove the Novavax vaccine to be safe and effective, the shot has one big advantage over the Moderna and Pfizer vaccines: It needs only standard refrigeration, not the freezing or ultra-cold temperature storage required by the first two vaccines.

When queried in polls conducted earlier this year, only about half of American adults said they planned to get any vaccine against the new coronavirus. But after a largely successful rollout this month of two safe and effective shots, many of those initial doubters now say they’ll line up to get their vaccine doses when their turn comes.

According to The New York Times, polls conducted by Gallup, the Kaiser Family Foundation and the Pew Research Center all show vaccine acceptance rates rising from about 50% this summer to more than 60% and, in one poll, 73%.

That last number approaches the threshold scientists have deemed necessary for herd immunity, where enough of a population is immune and the spread of the coronavirus begins to recede.

“As soon as it is my turn to get the vaccine, I will be there front and center! I am very excited and hopeful,” Joanne Barnes, 68, a retired elementary school teacher from Fairbanks, Alaska, told the Times.

Earlier this summer, Barnes had told the paper the opposite; that she would not get the shot. The game-changers for her, Barnes said, were “the Biden administration, returning to listening to science and the fantastic stats associated with the vaccines.”

With more than 19 million COVID-19 cases in the United States by Tuesday and more than 335,000 Americans now killed by the disease, more people than ever have now been personally affected by the new coronavirus. That harsh reality might also be driving some to reconsider getting the shot.

“More people have either been affected or infected by COVID,” Rupali Limaye, an expert on vaccine behavior at the Johns Hopkins Bloomberg School of Public Health in Baltimore, told the Times. “They know someone who had a severe case or died. They are fatigued and want to get back to their normal lives.”

Media campaigns, including on-camera moments with politicians and scientists — such as Vice President Mike Pence, President-Elect Joe Biden and Dr. Anthony Fauci — all rolling up their sleeves for the shots may have also helped boost acceptance.

Still, large pockets of skepticism and resistance to vaccination remain. According to the Times, mistrust of the vaccine is higher among Blacks than whites, among Republicans compared to Democrats, and among people living in rural areas versus those in cities.

Still, resistance is fading slowly among most groups, the Times said.

One Black American, Mike Brown, runs a barbershop in Hyattsville, Md. This summer he said he wouldn’t get any COVID-19 vaccine, but has since changed his mind.

“The news that it was 95% effective sold me,” Brown told the Times. “The side effects sound like what you get after a bad night of drinking and you hurt the next day. Well, I’ve had many of those and I can deal with that to get rid of the face masks.”

Experts say new COVID variant may already be in U.S.

In other news, U.S. experts last week warned that the new, more infectious variant of the coronavirus recently discovered in Britain may already be circulating in the United States.

“We don’t know that for absolutely certain, but it is reasonable to assume that is going on,” Dr. Anthony Fauci, director of the U.S. National Institute of Allergy and Infectious Diseases, said last week. “It very well might be here for all we know.”

Several infectious disease experts said last week that the variant may not have even originated in the United Kingdom, the Washington Post reported. Instead, it may have been identified there first because the British government has a strong monitoring system that has tracked tens of thousands of genomic sequences of virus samples. The United States has lagged in sequencing and does not have nearly the same level of virus surveillance, the newspaper said.

According to Angela Rasmussen, a virologist at the Georgetown Center for Global Health Science and Security, in Washington, D.C., “It makes sense that it was detected first in the U.K. because they have probably the world’s best surveillance program. It would not shock me at all to find out that it also is circulating in the U.S.”

Even though this variant, officially known as B.1.1.7, is concerning and will require close monitoring, it is unlikely to undermine the United States’ mass coronavirus vaccination campaign, stressed William Hanage, an epidemiologist at the Harvard T.H. Chan School of Public Health in Boston.

On Thursday, the U.S. Centers for Disease Control and Prevention announced a new rule that air passengers coming to the United States from the United Kingdom must provide documentation proving that they have tested negative for the new coronavirus within 72 hours of departure.

In India, the coronavirus case count was over 10.2 million on Tuesday, a Johns Hopkins University tally showed. Brazil had over 7.5 million cases and over 191,500 deaths as of Tuesday, the Hopkins tally showed.

Worldwide, the number of reported infections passed 81 million on Tuesday, with nearly 1.8 million deaths recorded, according to the Hopkins tally. 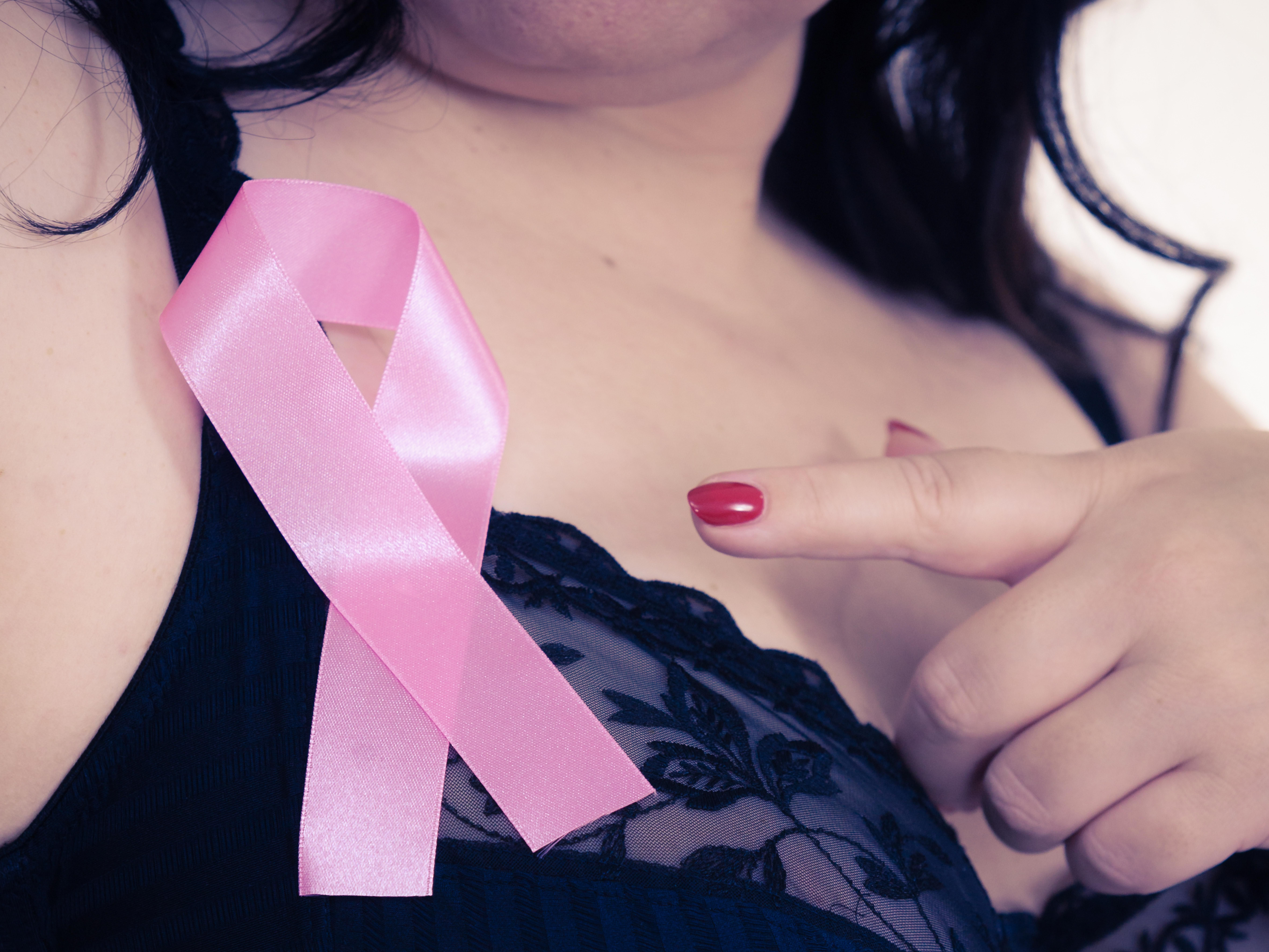