Anticoagulants reduce the number of brain metastases in mice

Anticoagulants reduce the number of brain metastases in mice

Brain metastases can only develop if cancer cells first exit the fine blood vessels and enter into the brain tissue. To facilitate this step, cancer cells influence blood clotting, as Heidelberg scientists from the German Cancer Research Center and from Heidelberg University Hospital have now been able to show in mice. The cancer cells actively promote the formation of clots, which helps them to arrest in the brain capillaries and then penetrate through the vessel wall. Drugs that inhibit the clotting factor thrombin were able to reduce the number of brain metastases in this experimental model.

Brain metastases are a feared complication of advanced cancers. Different cancers differ in their tendency to colonize the brain. Advanced-stage melanoma forms metastases in the brain in nearly half of all cases, and brain metastases are also very common in certain forms of breast cancer and lung cancer.

Brain metastases often cannot be removed surgically and frequently show no long-term response to treatments. “For patients with cancers that often spread to the brain, it would be extremely helpful if we had a treatment available that could prevent brain metastases from developing,” explains Frank Winker, head of a research group at the German Cancer Research Center and managing senior physician at Heidelberg University Neurological Hospital.

It was already known from observational studies that antithrombotic drugs that inhibit blood clotting can have a favorable effect on the prognosis of certain cancers. It is possible that these agents influence metastasis. Winkler and his colleagues have now investigated in mice whether this also applies to brain metastases and, if so, how blood clotting and metastasis are linked. This study was made possible by a special microscopic technique (in vivo multiphoton laser-scanning microscopy) that allows the researchers to look deep into brain tissue and track individual cancer cells.

The mice were injected with melanoma or breast cancer cells into the bloodstream. Individuals of the circulating tumor cells then became arrested in the fine blood capillaries of the brain. Only if these cells now succeed in penetrating the vascular wall into the brain tissue can they grow into a brain metastasis. Winker and colleagues observed that blood clots (thrombi) frequently formed around the arrested tumor cells. Cancer cells around which no such clot formed did not manage to penetrate the capillary wall. “Apparently, the thrombus helps the cells hold on to the capillary for a long time in preparation for passage through the vessel wall,” Winkler explains.

Thrombus formation, the researchers realized, is the necessary prerequisite for tumor cells to leave the capillary and thus take the crucial first step toward forming a brain metastasis. An drug that inhibits thrombin would therefore have to suppress metastasis because it prevents the tumor cells from penetrating into the brain tissue. And indeed: mice that received the thrombin inhibitor dabigatran, which is already approved as a drug, developed significantly fewer metastases than untreated animals.

Inhibition of another blood clotting factor (von Willebrand factor) with specific antibodies also reduced the formation of thrombi in the mice—and subsequently the number of brain metastases that developed.

“These experiments show that it is primarily the influence of the cancer cells on the plasmatic coagulation factors that promotes the development of brain metastases. This is why a preventive drug should target precisely this process,” explains Manuel Feinauer, first author of the current publication.

“Our goal is to identify drugs for the prevention of brain metastases in high-risk patients,” says Winkler. “The studies in mice are a first step toward understanding exactly how theses substances can prevent tumor cells from colonizing the brain. In the long term, we then want to test these substances in clinical trials. To do this, we first need to better understand for which cancer subtypes this mechanism is particularly important, and also whether we can even better identify patients with a particularly high risk of brain metastases.”

The researchers are optimistic because the drugs that inhibit thrombin have at least one already known advantage: they have long been prescribed for the prevention of strokes and are therefore considered to be comparatively well tolerated, even over long periods of time. 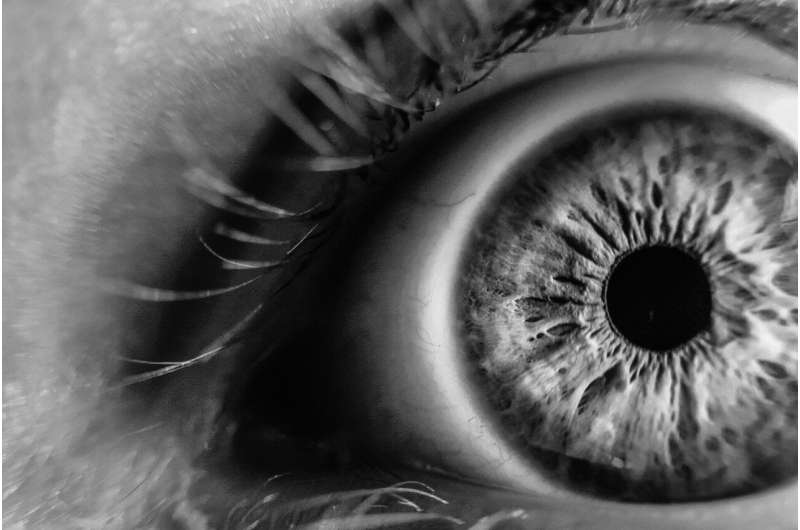 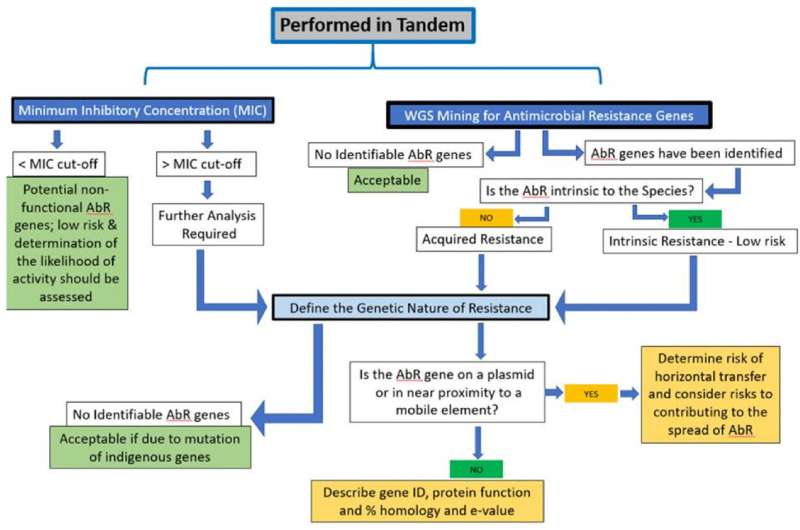 Scientific criteria for assessing the safety of probiotics 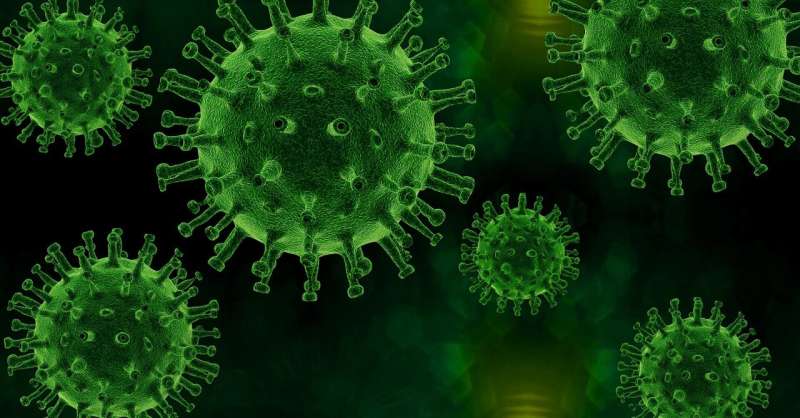