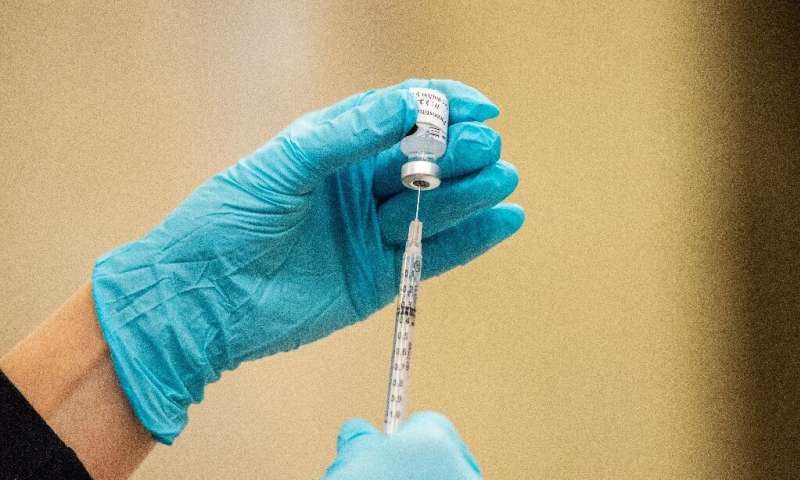 Argentina’s health ministry said Wednesday it has given the controversial Russian Sputnik V coronavirus vaccine “emergency” authorization, making the country the first in Latin America to do so.

The first shipment of the 25 million doses of the vaccine bought by the Argentine government is due to arrive on Thursday.

The authorization for the Gam-COVIDVac vaccine, nicknamed Sputnik V after the Soviet-era satellite, was given “in conformity with the recommendations” of Argentina’s drug administration agency, Health Minister Gines Gonzalez Garcia said.

The vaccine has come under fire from critics in Russia and abroad because it was registered before the start of large-scale clinical trials.

Its developers claim it is more than 90 percent effective but detractors have described it as a tool to bolster Russia’s geopolitical influence.

“The authorization of the Sputnik V vaccine in Argentina without added clinical trials in the country constitutes an important acknowledgement of Russia’s rules and regulations and the quality of its clinical tests,” said Kirill Dmitriev, the director of the Russian direct investment fund that helped finance the vaccine’s development.

On Tuesday, an Aerolineas Argentinas flight left for Moscow to collect the first 300,000 doses of the Sputnik V vaccine developed by the Nikolai Gamaleya Epidemiology and Microbiology Center.

The authorization came hot on the heels of approval of the Pfizer/BioNTech vaccine as the government continues to negotiate with US pharmaceutical giant Pfizer over supplies.

“We’ve had discussions with many laboratories. The first one we started with was Pfizer, which is why we’re quite frustrated this hasn’t happened,” said Gonzalez Garcia. “When it’s finished the truth will come out.”

The minister said Pfizer had set “unacceptable” new conditions for the provision of vaccines, without specifying what.

Gonzalo Perez Marc, who is in charge of studying the Pfizer vaccine in Argentina, complained that “the negotiation isn’t easy, it remains a commercial product.”

Argentina previously signed an agreement to acquire the Oxford/AstraZeneca vaccine and is part of the World Health Organization’s Covax mechanism.

Argentina has recorded over 1.5 million coronavirus cases and more than 42,000 deaths amongst its 44 million population.