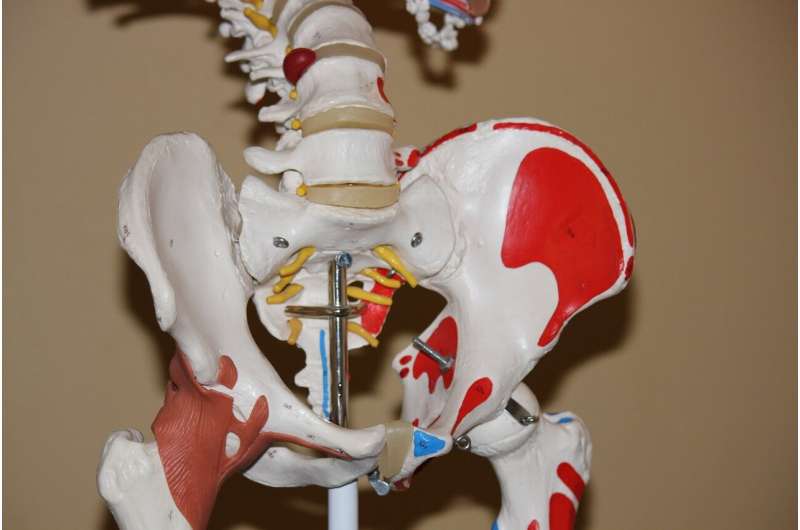 A study using artificial intelligence to analyze radiographs from thousands of patients after hip replacement surgery redefines the acetabular “safe zone” to help avoid the risk of dislocation, reports The Journal of Bone & Joint Surgery.

Two key angles—anteversion and inclination—have been historically measured to assess the risk of dislocation following total hip arthroplasty (THA), defining an acetabular “safe zone” for implant placement. Contrary to the findings of an influential study from 40 years ago, the acetabular safe zone is likely different than previously reported, according to the new research by Mario Hevesi, MD, Ph.D., Daniel J. Berry, MD, and colleagues at the Mayo Clinic, Rochester, Minn. For orthopaedic surgeons, ensuring that these angles are accurately reproduced during hip replacement may be a readily implemented step to help reduce postoperative dislocation risk.

Placement of implants within the acetabular safe zone is associated with a reduced risk of postoperative hip dislocation, which is one of the most common complications following THA and has a high potential impact on patient quality of life. The acetabulum is the socket of the hip joint into which the ball at the top of the thigh bone (the femoral head) fits. A landmark 1978 paper published in JBJS defined the “ideal” angles for hip implant placement to create a “safe zone” and lower the risk of dislocation.

Although innovative in its time, that study had important limitations, including that it was based on just 300 THAs performed by five surgeons. Subsequent research has shown that many THAs that dislocate have measurements within the so-called historic safe zone. Meanwhile, there have been many advances in surgical techniques over the decades, including capsular and soft tissue repair as well as the popularization of the direct anterior approach.

To establish a more up-to-date and scientifically rigorous safe zone , Drs. Hevesi, Berry, and colleagues analyzed radiographs from 9,907 primary THA procedures in 8,081 patients. The procedures were performed by 35 different orthopaedic surgeons at the Mayo Clinic between 2000 and 2017. To manage this large volume of radiographic measurements, the researchers used a previously validated, highly precise artificial intelligence neural network approach.

Dislocation occurred in three percent of cases at an average of two years postoperatively. Analysis of radiographs showed clinically important findings for the two angles used to measure acetabular cup position and establish the safe zone—anteversion and inclination. The average acetabular anteversion angle was observed to be 32 degrees among patients who did not have a dislocation, which was significantly higher than the “ideal” anteversion angle of 15 degrees proposed by the previous 1978 study. The researchers performed further analyses to optimize the acetabular safe zone and found that dislocation risk was lowest at an anteversion angle between 18 and 38 degrees which was again substantially higher than that of the historical range of 5 to 25 degrees.

For the acetabular inclination angle, the newly estimated safe zone was 27 to 47 degrees—similar to the 30- to 50-degree range proposed in the 1978 paper. When the two angles were considered together, anteversion had a greater impact on dislocation risk than did inclination, particularly provided that satisfactory anteversion was achieved.

While the location of the safe zone values were similar for men and women, surgical approach was found to affect the topology of the safe zone, with anterior-based hip replacement approaches penalizing low values of anteversion to a lesser extent. Overall, the risk of THA dislocation was lower for men, for patients with larger implanted femoral head sizes (36 millimeters or larger), and with the use of the direct anterior approach.

Although the study is not the first to raise questions about historical safe zone measurements, it provides a new and robust set of safe zone angles based on almost ten thousand patients, reflecting modern THA techniques and surgical experience. “These findings are clinically relevant in that they guide acetabular positioning and, in doing so, may mitigate dislocation risk in a readily implemented manner,” Dr. Berry and coauthors conclude. They note that current robotic or surgical navigation techniques may facilitate more precise placement of implants within the acetabular safe zone during THA procedures. 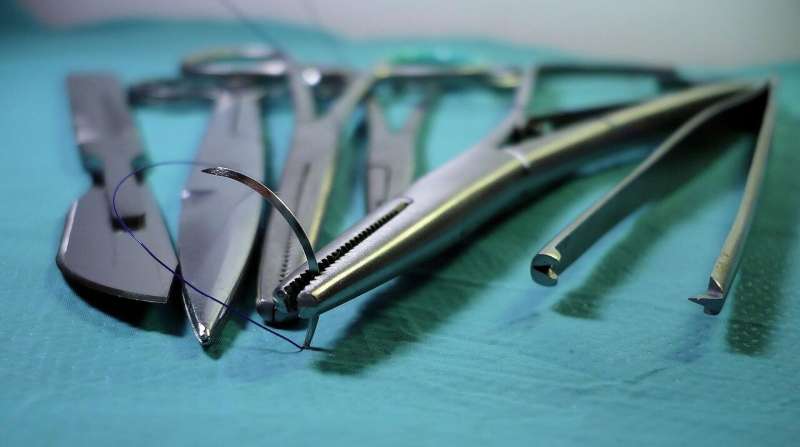 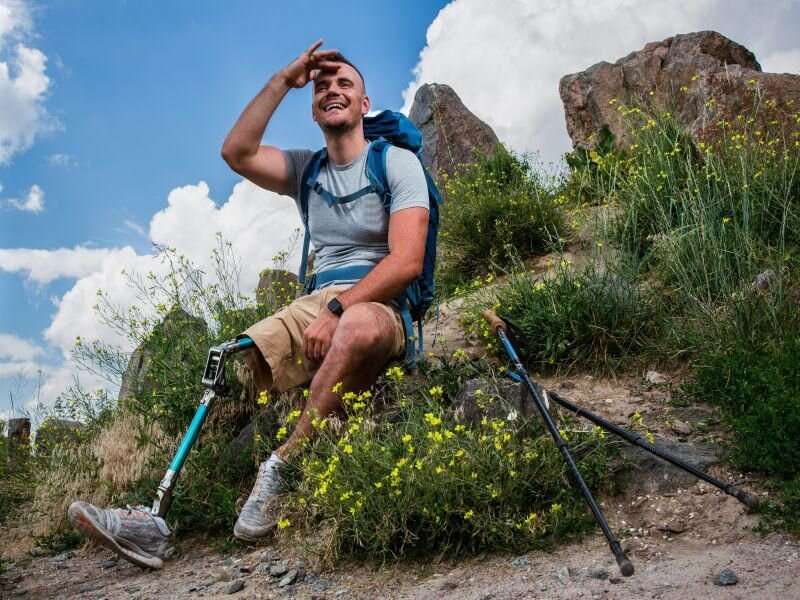