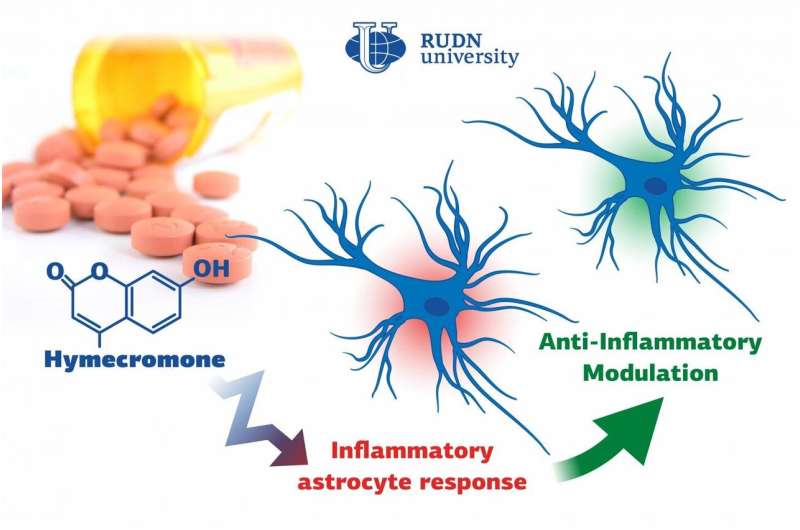 Biologists from RUDN University confirmed that a well-known spasmolytic drug called hymecromone can suppress the inflammatory response in astrocytes, important glial cells of the central nervous system. Potentially, it could be used to develop medications against Alzheimer’s disease and other neurodegenerative conditions. The results of the study were published in the International Journal of Molecular Sciences.

All pathological processes in the nervous system, such as neurodegenerative diseases, injuries, or intoxication, are associated with inflammations. This is due to the reaction of many auxiliary cells, including astrocytes that support the neural activity in the brain. When inflamed, astrocytes produce many antiinflammatory molecules (cytokines, interleukins, and oxylipins) that aggravate and speed up the inflammatory process. Neuroinflammation almost always results in the death of nerve cells.

A team of biologists from RUDN University together with their colleagues from Lomonosov Moscow State University confirmed that the intensity of inflammation can be brought down by limiting the number of anti-inflammatory molecules produced by astrocytes. To do so, they suggested using hymecromone, a drug that is currently used to treat spasms.

“Astrocytes can synthesize hyaluronic acid, one of the main components of the brain’s extracellular matrix. Our studies demonstrated that when hyaluronic acid is added to the astrocytes, it affects the production of the main anti-inflammatory molecules. In this work, we tested hymecromone that suppresses the synthesis of hyaluronic acid and measured its effect on the inflammatory response of astrocytes,” said Dmitry Chistyakov, Ph.D., a senior researcher at the Center for Collective Use (Research and Education Center) at RUDN University, and a researcher at Lomonosov Moscow State University.

The team studied the effect of hymecromone on astrocytes in a rat brain cell culture. Cell culture samples were treated with a liposaccharide that activated the receptors in charge of the inflammation, and then with hymecromone. In order to assess the efficiency of the drug, the team extracted RNA from astrocytes and measured the activity of the genes that regulate the production of the anti-inflammatory molecules. The levels of hyaluronic acid and cytokines were measured in cell supernatants. The changes in the synthesis of signal lipids (oxylipins) were evaluated using the methods of high-efficiency liquid chromatography and tandem mass spectrometry.

Hymecromone turned out to suppress the production of anti-inflammatory molecules: tumor necrosis factor α and interleukins IL-6 and IL-1β, as well as oxylipins. At the same time, it increased the development of IL-10 that helps stop the inflammation. Having measured the levels of hyaluronic acid, the team confirmed that astrocytes actively produced this substance in response to liposaccharides. However, when a cell culture at the initial stages of the immune response was treated with hymecromone, the levels of hyaluronic acid dropped down. At the same time, hymecromone failed to have the same effect on the cells that did not inflame after contact with the liposaccharide. In these cultures, astrocytes continued to produce hyaluronic acid in regular quantities.

According to the biologists, it is still early to say for sure that the anti-inflammatory properties of hymecromone are rooted in its ability to reduce the production of hyaluronic acid. Still, the team is positive that these processes are connected.

“We managed to confirm that hymecromone is a promising compound that can be used to treat neuroinflammation. The mechanisms of its anti-inflammatory activity require further studies but given that this drug is widely used in clinical practice, the possibilities of such research are vast. Its efficiency can be safely tested when treating many pathologies that require inflammatory response suppression,” added Dmitry Chistyakov from RUDN University. 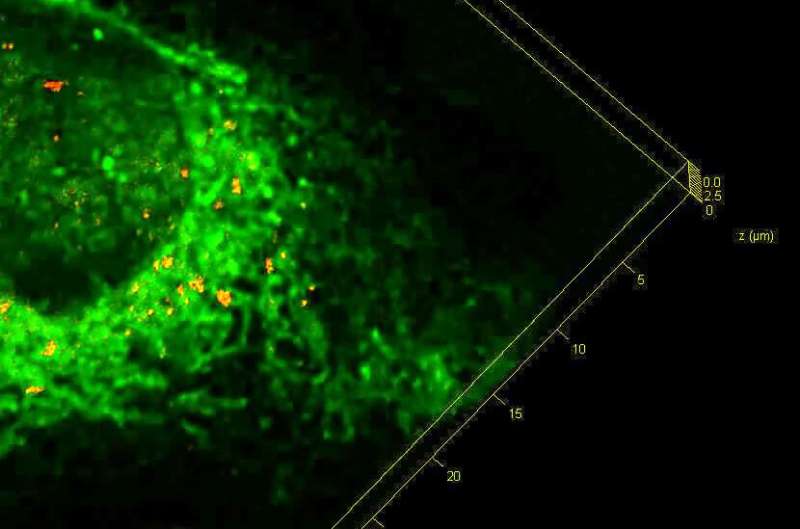 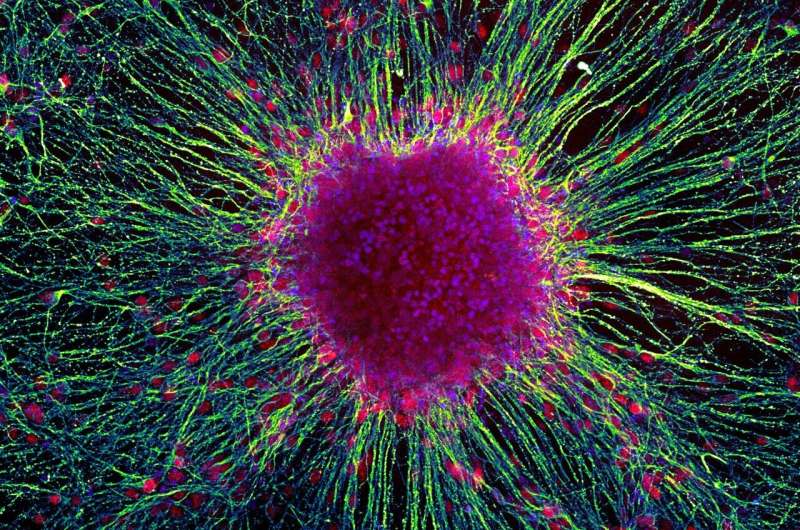