Cancer Diagnosis Might Be Wrong for Many English Bulldogs

Cancer Diagnosis Might Be Wrong for Many English Bulldogs 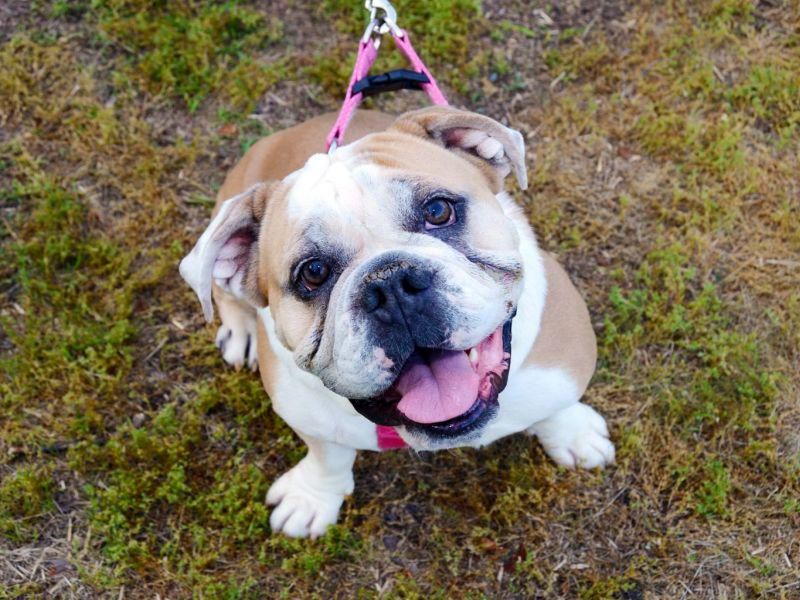 New research on illness in English bulldogs has discovered a previously unknown genetic health condition — and could save the lives of some beloved family pets.

Researchers were attempting to better understand B-cell chronic lymphocytic leukemia (BCLL), a common cancer, when they uncovered a non-cancerous syndrome called polyclonal B-cell lymphocytosis. This benign condition has many similar appearances to leukemia.

“This could save some dogs from being misdiagnosed, treated for cancer or even euthanized when they shouldn’t be,” said Dr. Anne Avery, professor of microbiology, immunology and pathology at Colorado State University. “The dogs may look to their veterinarians like they have leukemia, based on original diagnostics, but they don’t actually have cancer.”

Avery and her colleagues previously had identified different breeds at risk for BCLL, including English bulldogs. Researchers had found that English bulldogs were significantly younger when their condition appeared and had differences in their B-cells.

To determine whether the dogs had BCLL or another condition, the team identified 84 cases with elevated B-cells in the blood, drawn from a database of 195 English bulldogs. They did a variety of tests, including a study of the types of antibodies the dogs produced and what cells had expanded in the dogs’ enlarged spleens.

The upshot: 70% of the dogs did not have cancer.

The dogs in the study were as young as 1 or 2 years old when they developed the syndrome. About three-quarters were male. More than half had enlarged spleens. Most had excess antibodies in their bloodstream.

“This is very important information for veterinarians who may initially see these patients in their clinic,” Patterson-Kane said in a foundation news release.

While the researchers are looking for evidence of this syndrome in other breeds, they think it is rare in dogs other than English bulldogs. They also suspect it is genetic.

The researchers’ next step is to look for a genetic mutation that leads to this syndrome. The team hopes to follow the dogs for a longer time to learn if there are health consequences to persistently high B-cell numbers.

The findings clarify results of earlier research: Rather than being at high risk for BCLL as previously thought, English bulldogs develop this benign syndrome, researchers said.

The findings were published recently in the Journal of Veterinary Internal Medicine.