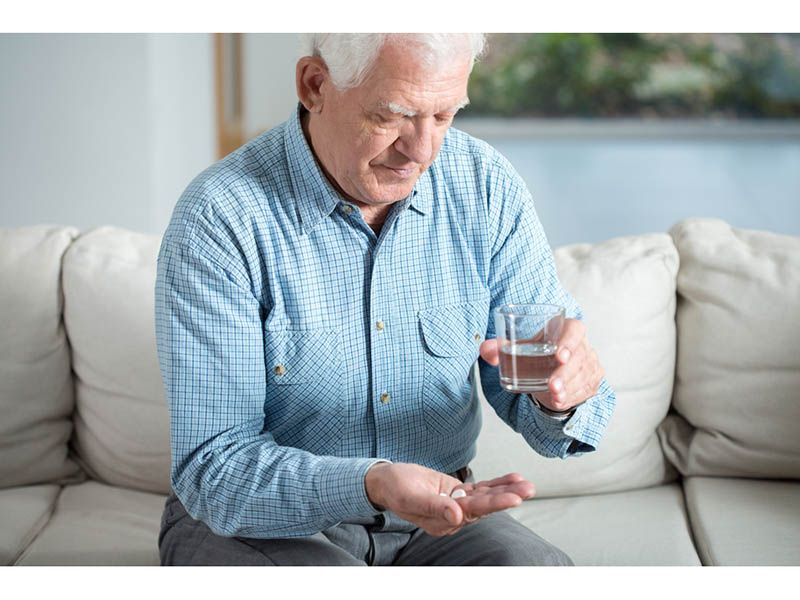 A single pill loaded with cholesterol and blood pressure medications can reduce your risk of heart attack and stroke by as much as 40%, a new international study reports.

The “polypill” containing three generic blood pressure medications and a statin dramatically reduced the risk of heart-related illness in people with no prior history of heart problems, according to clinical trial results.

When taken on its own, the polypill reduced by about 20% the risk of heart attack, stroke, procedures to reopen clogged arteries and other heart disease, the researchers reported.

The polypill combined with daily low-dose aspirin was even more effective, reducing heart health problems by up to 40%, the findings showed.

“We’ve estimated that if even just one-half of people with high blood pressure or diabetes were treated with such a polypill, at least somewhere between 2 and 4 million premature deaths, heart attacks and strokes would be avoided every year,” said lead researcher Dr. Salim Yusuf, a professor of medicine at McMaster University in Canada.

Such a polypill would have other benefits as well, Yusuf said. It would be easier for patients, who wouldn’t have to juggle fistfuls of daily medications, and for doctors who’d only have to write one prescription. A single pill also is cheaper to market and distribute.

“I personally would just like to get people to use the components either separately or together. If it’s more convenient together, why not?” Yusuf said.

The study results were published online Nov. 13 in the New England Journal of Medicine. For the trial, more than 5,700 people from nine countries were randomly assigned to one of four groups. They were asked to take one of the following daily: both the polypill and aspirin, the polypill alone, aspirin alone, or only a placebo.

Combining a polypill with aspirin provided the best benefits, the study authors said.

The polypill/aspirin combination reduced heart problems and deaths by 31%, the researchers discovered. People who continued to take the pill without interruption for about four years saw a 40% reduced risk of heart problems.

“When you look at the combination of aspirin and the polypill, you definitely see a meaningful reduction in cardiovascular events,” said Dr. Eugene Yang, chair-elect of the American College of Cardiology’s Prevention of Cardiovascular Disease Council.

In the United States, such a polypill could be a valuable tool in protecting the heart health of people who have less access to health care, Yang said.

“With the health care disparities that exist in this country, there could be opportunities where a polypill in the United States would be beneficial,” Yang said.

Currently, no such cholesterol/blood pressure polypill exists in the United States, Yusuf said.

Yang pointed out that “the fact that it’s generic is a double-edged sword, because no big pharma company is willing to invest a lot of money in developing and marketing a polypill. It may require either health insurance companies or governments or charitable organizations to develop polypills.”

There also might be some reluctance among doctors to prescribe a pill loaded with a number of different medications, Yang added.

“We’ve all been taught in medical school you need to give one drug at a time and see what it does before you add a second one,” Yang said.

The study was 95% funded by charitable organizations like the Wellcome Trust UK and government agencies, Yang said. The Indian company Cadila Pharmaceuticals provided 5% of the funding, which included production and distribution of the polypills.

The researchers presented their findings over the weekend at this year’s virtual meeting of the American Heart Association.