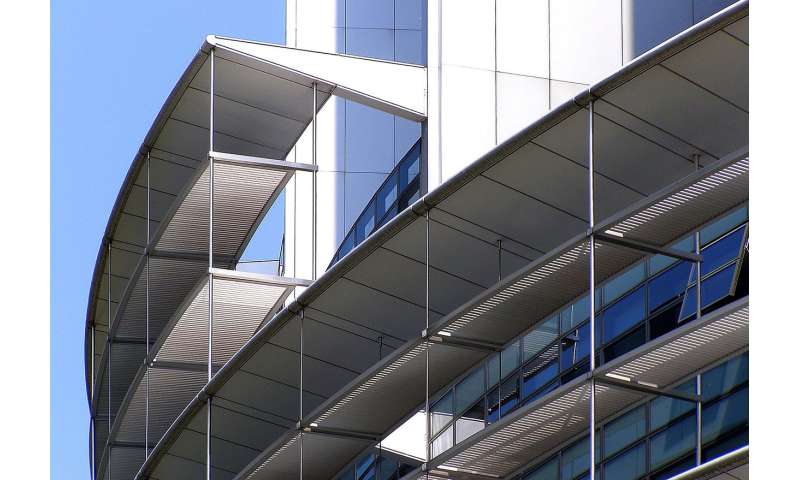 Little is known about the interests of the doctors, scientists, and academics on whose advice the UK government relies to manage the pandemic. But attempts by The BMJ to discover more have been thwarted, according to a special report published today.

Although Downing Street has become more transparent in disclosing the advice of bodies such as the Scientific Advisory Group for Emergencies (SAGE), “they have, however, kept members’ financial conflicts of interest unpublished and show little concern that advisers to the coronavirus Vaccine Taskforce have financial interests in pharmaceutical companies receiving government contracts,” he says.

And when The BMJ sought further information on these bodies, such as lists of members’ interests, the information was denied or requests were unanswered.

After months of criticism about SAGE secrecy, the government reversed course this summer and began releasing the names of SAGE members, minutes of meetings, and some of their policy papers. But still, the government has refused to release to The BMJ the financial interest forms signed by SAGE members, leaving the public in the dark.

Martin McKee, professor of European public health at the London School of Hygiene and Tropical Medicine argues that SAGE is not independent. “It cannot set its own agenda. They can only answer questions the government sends them. They should have more freedom to reshape the questions,” he says.

Other experts contacted by The BMJ also argued that SAGE appears unbalanced, favouring certain types of scientific proficiency over others.

The BMJ then contacted the Government Office for Science (GOS) to ask whether SAGE members were required to fill out financial disclosure forms and to request copies of any such forms for current members.

A GOS spokesperson confirmed that SAGE members must declare their financial conflicts of interest and provided The BMJ with a blank copy of the disclosure form, which The BMJ has made available to the public.

But they declined to provide members’ signed disclosures, adding that they are looking at options to make these declarations public while complying with relevant data protection legislation.

The BMJ is now seeking the financial disclosure forms of SAGE and Vaccine Taskforce members through freedom of information requests.

“Citizens need to be able to trust the advice of professional scientific advisers. We need transparency,” says Margaret McCartney, a Scottish general practitioner and former columnist for The BMJ who has campaigned for financial transparency.

In many cases, the UK government’s lack of financial transparency in tackling COVID-19 has resulted in negative headlines, adds Thacker.

For example, it was reported that Patrick Vallance, the government’s chief scientific adviser and head of its Vaccine Taskforce, had £600,000 worth of shares in GlaxoSmithKline, after the company signed a coronavirus vaccine deal with the government for an undisclosed sum.

Another member of the Taskforce, John Bell of Oxford University—who also headed the National COVID Testing Scientific Advisory Panel and chaired the government’s new test approvals group—was reported to have £773,000 worth of shares in pharma company Roche, which had sold the government £13.5m of antibody tests.

The government said Vallance “has no input into contractual and commercial decisions on vaccine procurement,” while Bell said he had no role in the deal and that he had disclosed to the government “a long list of my interests.”

The BMJ asked the Department for Business, Energy, and Industrial Strategy (BEIS), which announced the Vaccine Taskforce, to confirm that Bell had reported his “long list” of financial interests and asked to see any forms Bell had filled out as evidence.

But contradicting their own press release which listed Bell as a taskforce member, a BEIS spokesperson told The BMJ, “Sir John Bell is a member of the expert advisory group to the Vaccine Taskforce, rather than a member of the taskforce itself” and added that the expert advisory group is not involved in commercial decision making, and that those involved must declare their conflicts of interest.

The BMJ also approached Oxford University, Bell’s employer, to ask for documents that confirm he had disclosed his “long list” of financial interests. It confirmed that Bell has declared his financial interests and board membership at Roche, in accordance with the university’s conflict of interest policy for all staff, but did not respond to The BMJ‘s repeated request to see evidence of this disclosure.

The BMJ is now seeking the financial disclosure form of John Bell through a freedom of information request to Oxford.

Citation:
Conflicts of interest among the UK government’s COVID-19 advisers are not transparent (2020, December 9)
retrieved 9 December 2020
from https://medicalxpress.com/news/2020-12-conflicts-uk-covid-transparent.html