Could an Antibody Drug Help You Shed Pounds?

Could an Antibody Drug Help You Shed Pounds? 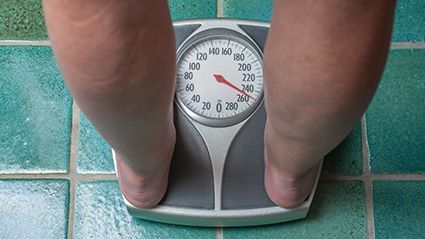 An experimental antibody drug that targets one of the body’s key metabolism regulators may help obese people lose weight — at least briefly.

That’s one finding from an early study that tested the injection drug, which mimics the effects of a natural hormone called fibroblast growth factor 21 (FGF21). In the body, FGF21 helps govern metabolism, calorie-burning and food intake.

Researchers found that a single injection spurred “metabolic improvements” in overweight and obese adults that lasted up to two months. On average, people started eating fewer calories after a week, and saw their “good” HDL cholesterol increase while their levels of “bad” LDL cholesterol, insulin and triglycerides all fell.

Beyond that, their food preferences started to shift away from sweets, and they managed to drop a couple pounds — albeit temporarily.

Experts called the findings “interesting,” but stressed the work is very preliminary.

“The purpose of this study was really to determine dose and to get an idea of proof of concept,” said Dr. Donna Ryan, a professor emerita at Pennington Biomedical Research Center in Baton Rouge, La. She was not involved in the study.

It would take much more research to prove the antibody is safe and effective, Ryan said. And that, she added, would be a “long, difficult and expensive proposition.”

She pointed to the bigger picture, saying there is “excitement” in the field of obesity drug development: Researchers are studying how various “molecules” in the body regulate metabolism, and trying to turn those molecules into medication. The injection drug Saxenda, approved in the United States in 2014, is an example, Ryan said.

The new research is of a piece with that, she said.

The findings were published Nov. 2 in the Proceedings of the National Academy of Sciences.

FGF21 is a hormone that helps control metabolism by stimulating certain receptors in fat tissue, the liver, the pancreas and the central nervous system. Past research has suggested that people who carry certain variants in the FGF21 gene tend to have a sweet tooth and a preference for carbohydrates.

In addition, people with obesity, type 2 diabetes or non-alcoholic fatty liver disease appear to have high levels of FGF21 in their blood.

That suggests they may have grown resistant to the hormone — similar to how people become resistant to insulin, said senior study author Dr. Puneet Arora.

Scientists have tried giving modified versions of FGF21 to benefit metabolism. But the protein is cleared from the body too quickly to be useful, explained Arora, who was with biotech company Genentech at the time of the study.

So, Arora and his colleagues there developed a lab-engineered antibody that essentially mimics the hormone.

As an initial test, they recruited 60 overweight and obese adults, then randomly assigned them to have a single injection of the antibody or a placebo. For about a week, the participants stayed at the research center, following a controlled diet. And by the end of that week, people given the antibody drug had lost more weight than the placebo group — about 2 pounds more, on average.

To Arora, the promise of the antibody drug is not really in weight loss — but as a possible treatment for metabolic conditions that are often related to obesity.

As an example, he cited non-alcoholic fatty liver disease, where — for unknown reasons — fat builds up in the liver, sometimes leading to cirrhosis. FGF21 seems to clear fat from the liver.

Weight loss occurs in the belly before anywhere else.
See Answer

That said, Arora pointed to the findings on food preference: This study, and past lab research, suggests stimulating FGF21 receptors may dampen people’s appetites not only for sweets, but for alcohol. If such effects hold up, Arora said, that could aid with weight loss.

“There are all these intriguing prospects,” he said. But he also stressed the preliminary nature of the work. “We always want to be careful about reading too much into early research.”

No major side effects cropped up in this study. Some people given the antibody developed nausea, diarrhea or constipation. But the safety and effectiveness of repeat injections over time remain unknown.

If the approach does pan out in future studies, expense would ultimately be an issue, Ryan said. Existing antibody drugs are very pricey, and it’s not clear how often this experimental one would need to be given.

The U.S. National Institute of Diabetes and Digestive and Kidney Diseases has more on obesity-related conditions. 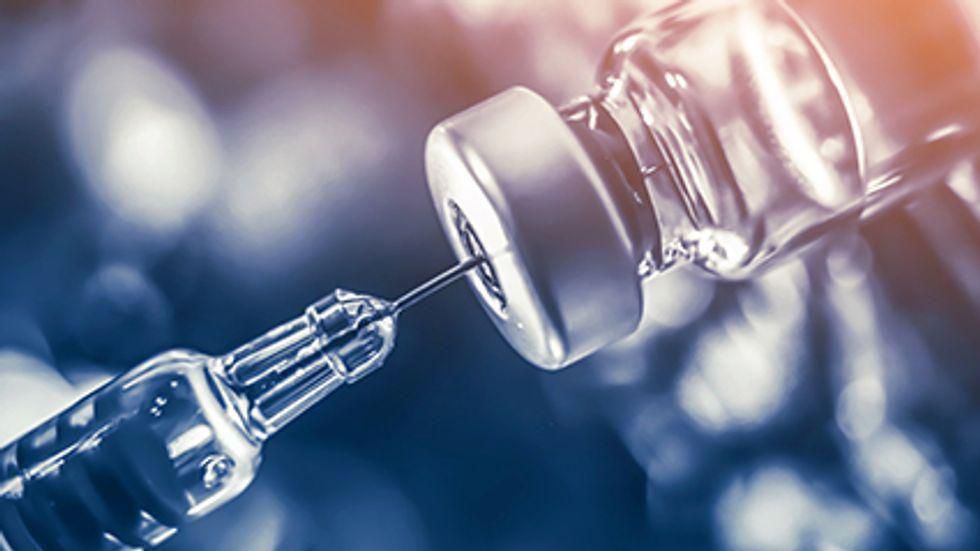