Could Stem Cell Therapy Be a Breakthrough Against MS?

Could Stem Cell Therapy Be a Breakthrough Against MS? 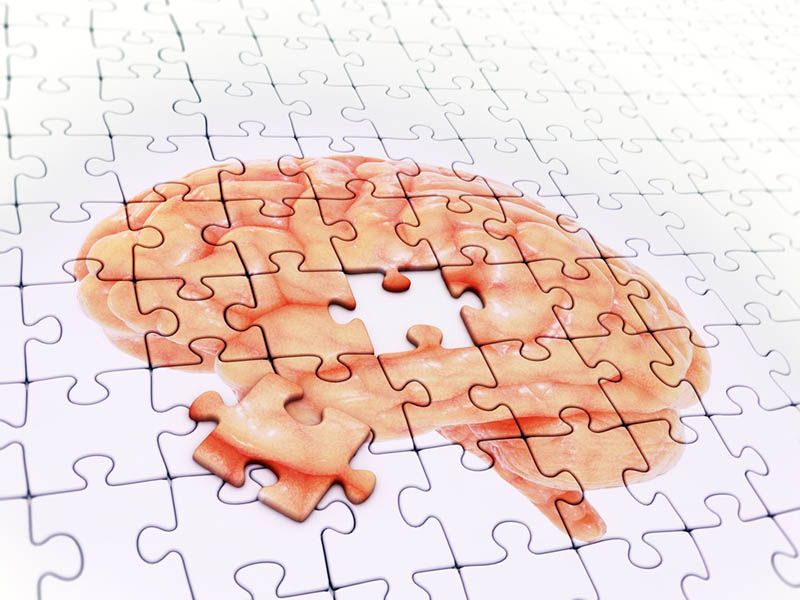 Stem cell transplants may have long-lasting benefits for some people with aggressive cases of multiple sclerosis, a new study suggests.

Italian researchers found that among 210 multiple sclerosis (MS) patients who received a stem cell transplant — with cells from their own blood — two-thirds saw no worsening in their disability 10 years out.

That included 71% of patients with relapsing-remitting MS, the most common form of the disease.

At the same time, there are important caveats, said Bebo, who was not involved in the study.

For one, the patients were not part of a clinical trial that directly tested stem cell transplants against standard MS medications. They all underwent transplants at various Italian medical centers between 1997 and 2019.

So it’s unclear exactly how such transplants measure up against the most effective MS drugs now available.

Beyond that, Bebo said there are ongoing questions about which MS patients are the best candidates for a transplant, and the optimal timing for it.

Those are no small matters, since a stem cell transplant is a major undertaking, he pointed out.

“And it’s not reversible, like a medication you can change when it’s not working,” Bebo said.

MS is a neurological disorder caused by a misguided immune system attack on the body’s own myelin — the protective sheath around nerve fibers in the spine and brain. That leads to symptoms such as vision problems, muscle weakness, numbness, and difficulty with balance and coordination.

About 85% of people with MS initially have the relapsing-remitting form, according to the MS society. That means symptoms flare for a time and then ease. Most people, though, eventually transition to a progressive form of the disease, and their disability worsens over time.

Why treat MS with a stem cell transplant? Stem cells from the bone marrow are the building blocks of the immune system, and the goal of the transplant is to “reboot” the faulty immune system, Bebo explained.

The procedure involves removing stem cells from a patient’s own blood, then using powerful chemotherapy drugs to knock down the existing immune system.

After that, the stored stem cells are infused back into the patient, and the immune system rebuilds itself over time.

It requires a long hospital stay, plus a period of months when patients are severely immunocompromised, Bebo said.

In the current study, three patients died after their transplant, though none occurred after 2007.

“This is important evidence,” said Dr. Alexander Rae-Grant, a neurologist and fellow of the American Academy of Neurology. “But it doesn’t prove [stem cell transplant] is better than the standard treatments we currently have.”

Still, Rae-Grant said, the longer-term data do offer some reassurance on the safety of the procedure for MS patients, and additional evidence that it is “a reasonable approach.”

Like Bebo, he pointed to the bigger-picture issue: When is it best to try a stem cell transplant?

Right now, Rae-Grant said, the general thinking is that the approach may be best for patients with relapsing-remitting MS who are relatively young and have “very active” disease despite medication.

The trick, according to Rae-Grant, is to strike a balance: Doctors would not want to be overly aggressive in using stem cell transplants, but would also want to intervene early enough to forestall disability as much as possible.

Clinical trials, including one in the United States called BEAT-MS, are underway to directly test stem cell transplant against the most effective MS medications.

Ideally, eligible patients would get into a clinical trial, said Dr. Matilde Inglese, one of the researchers on the current study.

Otherwise, they should consult one of the small number of medical centers with extensive experience in using the procedure for MS, said Inglese, head of the Multiple Sclerosis Center at the University of Genoa, in Italy.

Bebo stressed that point. This is not, he said, an undertaking that can be done at self-described “stem cell clinics” that advertise their services for various conditions.

What kind of disease is multiple sclerosis?
See Answer

Even when done at a reputable medical center, other issues loom, including cost.

The findings were published online Jan. 20 in Neurology.

The National Multiple Sclerosis Society has more on stem cell transplants for MS.