Couples Everywhere Are Having More Twins

Couples Everywhere Are Having More Twins 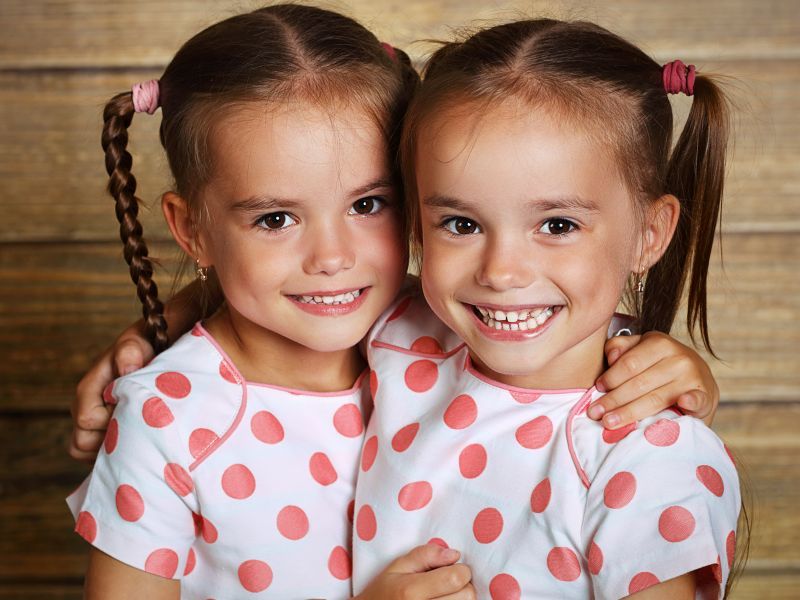 Yes, you really are seeing double — more twins are being born now than ever before.

There are a number of reasons why, according to a new study.

A big reason for all those twins is an increase in medically assisted reproduction, including in vitro fertilization, ovarian stimulation and artificial insemination.

Another reason is that women in many countries are having babies at older ages. The chances of having twins increases with age, according to the study published March 12 in the journal Human Reproduction.

“The absolute number of twin deliveries has increased everywhere except in South America,” said study author Christiaan Monden, a professor of sociology and demography at the University of Oxford in England. “In North America and Africa, the numbers have increased by more than 80%, and in Africa this increase is almost entirely caused by population growth.”

They found substantial increases in twinning in many European countries, in North America and in Asia.

In 74% of the 112 countries with data from both periods, the increase topped 10%. Asia saw a 32% increase and North America a 71% increase. Only seven countries had a decrease of more than 10%.

“In both periods Africa had the highest twinning rates and there was no significant increase over time. However, Europe, North America and the Oceanic countries are catching up rapidly. About 80% of all twin deliveries in the world now take place in Asia and Africa,” Monden said in a journal news release.

The authors think rates of twinning may have peaked — particularly in Europe and North America — due to increasing emphasis in assisted reproduction trying to achieve singleton pregnancies.

It’s not clear if this is also the case in lower-income nations, and has important implications for the health of mothers and babies, as well as health care resources, according to the researchers.

The American Academy of Pediatrics has more about having twins.

The first sign of pregnancy is most often:
See Answer