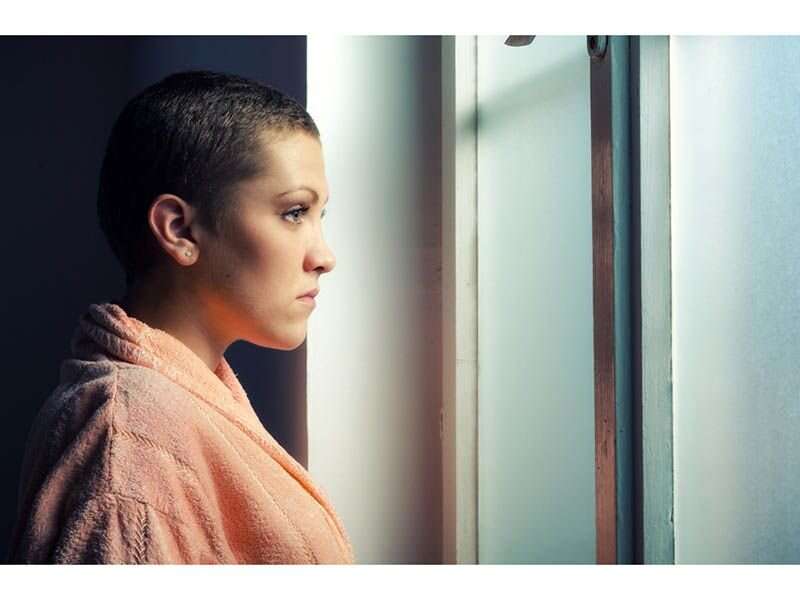 (HealthDay)—The rate of suicide declined overall from 2018 to 2019 in the United States, with significant declines observed in five states and among certain subgroups; however, these declines were not uniform, according to research published in the Feb. 26 issue of the U.S. Centers for Disease Control and Prevention Morbidity and Mortality Weekly Report.

Noting that the overall suicide rate declined from 2018 to 2019, Deborah M. Stone, Sc.D., from the CDC in Atlanta, and colleagues examined how the decline varied among different subpopulations by demographic and other characteristics. The changes in counts and age-adjusted suicide rates were analyzed from 2018 to 2019 by demographic characteristics, county urbanicity, mechanism of injury, and state.

The researchers observed a 2.1 percent decline in suicide overall, with declines of 3.2 and 1.8 percent among females and males, respectively. In five states, there were significant declines seen overall; declines were also seen in large fringe metropolitan areas and micropolitan areas. Among subgroups defined by race/ethnicity, age, urbanicity, and suicide mechanism, there were significant declines noted, although they were not uniform and several states experienced significant increases in rates.

“Suicide is preventable, and effective approaches to both reduce suicide risk factors and increase protective factors are available,” the authors write. “Comprehensive prevention efforts are critical to realize further declines in suicide and to reach the national goal to reduce suicide rates by 20 percent by 2025.” 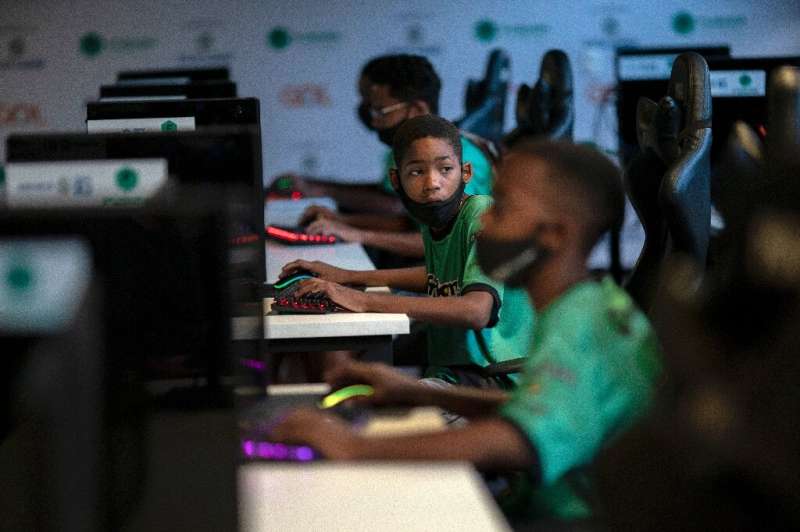 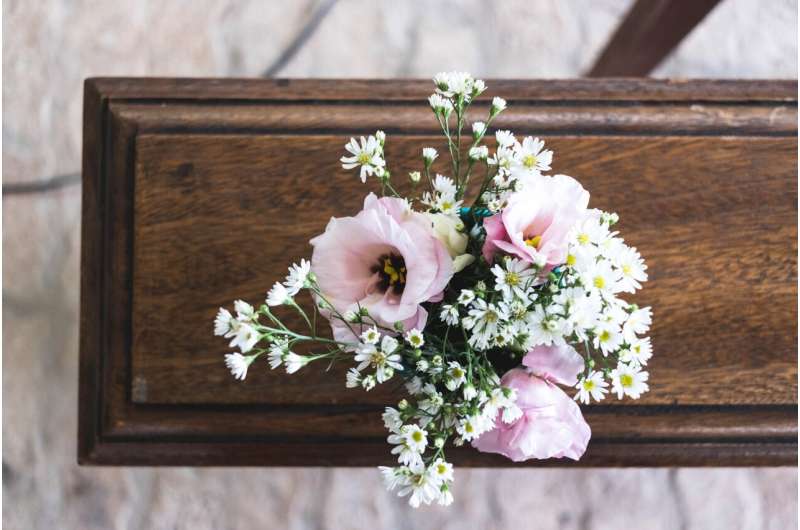