Disasters Leave a Rise in Suicides in Their Wake: Study

Disasters Leave a Rise in Suicides in Their Wake: Study 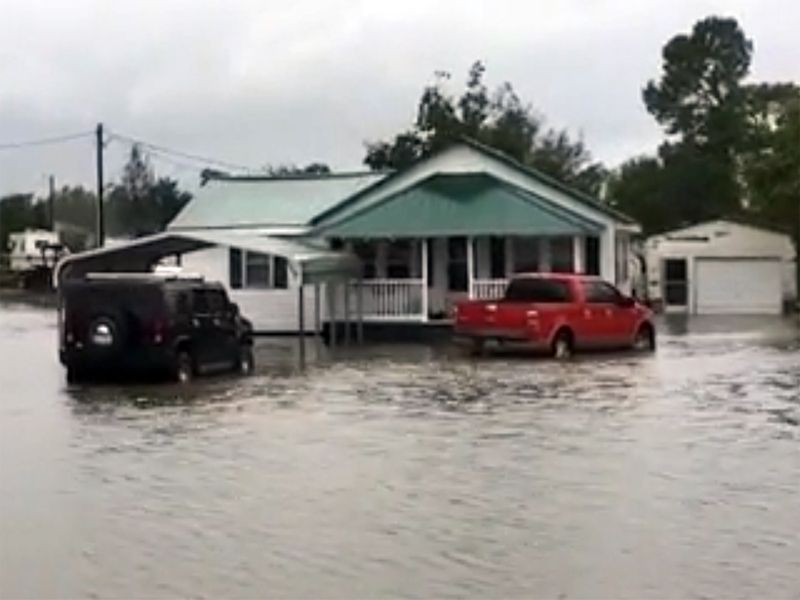 Hurricanes, tornadoes and other major disasters can cause more damage than devastation to property, a new study suggests.

Researchers found that the severe emotional distress and anxiety for those who have lived through major disasters can also lead to suicide.

The authors examined 281 natural disasters during a 12-year period and their impact on suicide rates in those communities.

“It’s particularly important to consider the risk of suicide, since those with more existing social vulnerabilities live in areas with a greater risk of being damaged by disaster,” she said in a university news release.

The study included counties in the continental United States with a one disaster between 2003 and 2015, based on Federal Emergency Management Agency data. Suicide rates were estimated for three 12-month periods before and after the disaster. Storms, floods and hurricanes occurred frequently enough to be included in the study.

“The goal cannot be to recover to the pre-disaster status quo. We want those impacted by disasters to recover and be more resilient to the mental health impacts of disasters than they were before,” she said.

The article was published recently in The Journal of Crisis Intervention and Suicide Prevention.