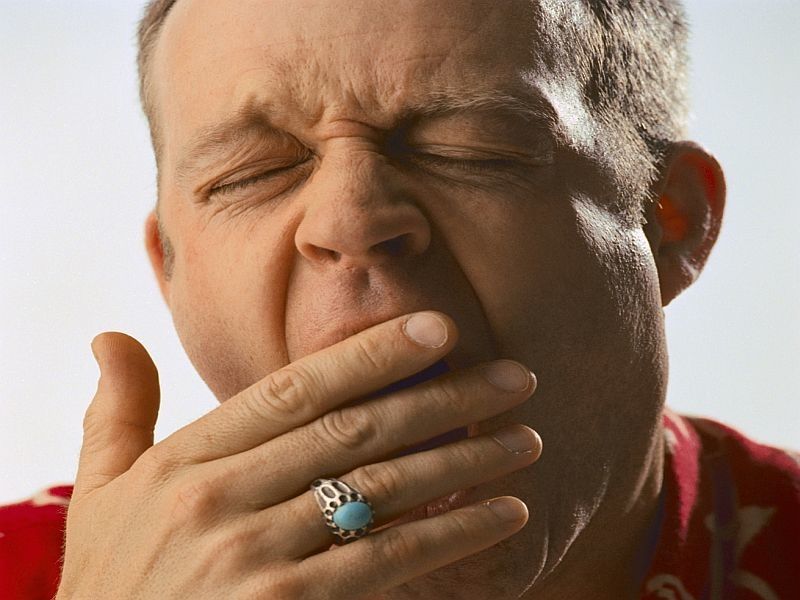 The U.S. Food and Drug Administration on Friday approved the marketing of a new “tongue strengthening” device to cut down on snoring in patients with mild obstructive sleep apnea.

Unlike devices used during sleep, this prescription device is used while awake, and is designed to stimulate and strengthen the tongue so that it doesn’t collapse backward and obstruct the breathing airway during sleep.

“Obstructive sleep apnea not only impacts sleep quality but can have other serious health impacts if untreated,” Dr. Malvina Eydelman, director of the Office of Ophthalmic, Anesthesia, Respiratory, ENT and Dental Devices in the FDA’s Center for Devices and Radiological Health, said in an agency news release.

The authorization of the new device “offers a new option for the thousands of individuals who experience snoring or mild sleep apnea,” Eydelman added.

One expert who treats sleep apnea was dubious the device will have any major effect, however.

“The device is useful only in patients with mild obstructive sleep apnea, and the applicability of the device remains to be seen, as the numbers suggest only minor improvements in patients with already mild disease,” said Dr. Thomas Kilkenny. He directs sleep medicine at Staten Island University Hospital in New York City.

The mouthpiece has four electrodes, two located above the tongue and two located below the tongue. Muscle stimulation is given in a series of electrical pulses with rest periods in between. It is used for 20 minutes once a day for six weeks, and once per week after that.

The FDA tested the safety and effectiveness of the eXciteOSA in 115 patients who snored, including 48 with snoring and mild sleep apnea.

Overall, the amount of time spent snoring was cut more than 20% in 87 out of the 115 patients, the agency said. And, in patients with mild obstructive sleep apnea specifically, snoring was cut by 48% in 41 of 48 patients.

Dr. Steven Feinsilver directs the Center for Sleep Medicine at Lenox Hill Hospital in New York City. He agreed with Eydelman that the new device may have limited use, although new sleep apnea therapies are sorely needed.

“Sleep apnea is about as common as diabetes — about 4% of the adult population,” Feinsilver said.

“At present, the most effective form of treatment is sleeping with a [mask] device that pressurizes the back of the throat to keep it open (CPAP), but this is not always well-tolerated,” he noted.

“It is known that upper airway muscles such as the tongue actively work to keep the airway open during sleep, and it is likely these muscles could be trained or strengthened,” Feinsilver reasoned. “This device appears to be a simple way to increase the muscle tone of the tongue.”

Still, the eXciteOSA “has evidently been used only in patients with very mild sleep apnea. This is an interesting avenue for a new form of treatment, but I would need to see its effect on those with significant sleep apnea rather than just improving snoring,” Feinsilver said.

Kilkenny agreed, noting that while the device was shown to reduce some snoring, that may not translate to actual improvement in sleep apnea. “There are no comments regarding clinical improvements in the patients’ status,” he said.

According to the FDA, patients should have a dental examination before using the device. The eXciteOSA device is not recommended for patients with pacemakers or implanted electrodes; those with temporary or permanent implants, dental braces, intraoral metal prosthesis/restorations/appliances or dental jewelry in the mouth; women who are pregnant or may be pregnant; or those suffering from ulcerations in or around the mouth.

The eXciteOSA device is also not intended for patients who have sleep apnea measured with an Apnea-Hypopnea Index of 15 and higher. Mild sleep apnea is a score of more than five but less than 15.

The device is made by Signifier Medical Technologies, LLC.

For more on sleep apnea, head to the Sleep Foundation.