Fertility Treatments Might Affect Kids’ Growth, But Not for Long

Fertility Treatments Might Affect Kids’ Growth, But Not for Long 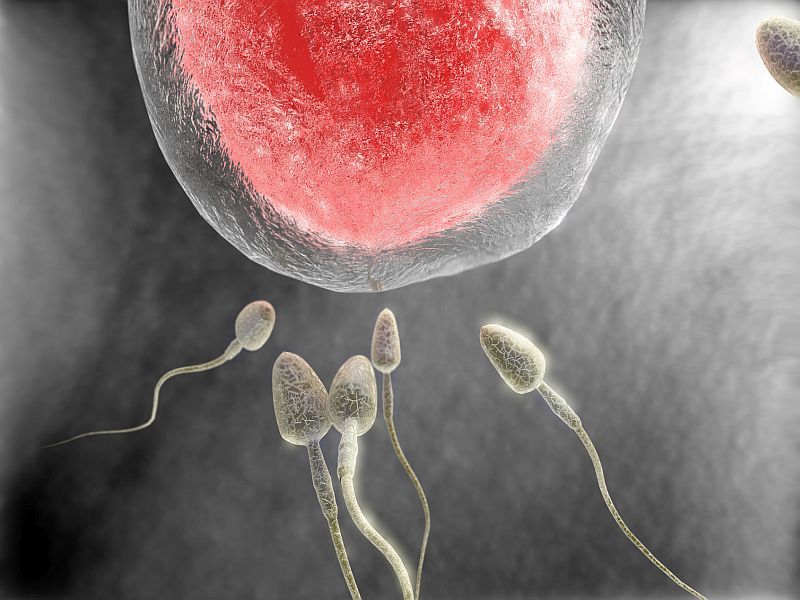 The growth patterns of kids born through fertility treatment differ initially from those conceived naturally, but those growth rates do catch up over time, a new study finds.

In-vitro fertilization and other forms of “assisted reproductive technology” (ART) has long been associated with lower birth weights in babies, but it wasn’t clear how long differences in growth continue.

To find out, Norwegian researchers analyzed data on nearly 80,000 children conceived naturally, and more than 1,700 conceived through ART. The children were followed to age 7.

Nearly 5,300 of the naturally conceived children were born to parents who took more than a year get pregnant. Of ART children, 1,073 were born from fresh embryos and 179 from frozen embryos.

The ART children had an average birth weight of 7.7 pounds and an average length of 19.7 inches, compared to 7.9 pounds and 19.8 inches for the children who were naturally conceived, according to the report published Feb. 17 in the journal Human Reproduction.

The ART children grew faster in their first 18 months of life. After one year, they were slightly longer and heavier than children who were naturally conceived. This difference continued until age 7, the investigators found.

Children born to parents who took a prolonged time to get pregnant were also smaller at birth, but not as small as ART children. Their growth pattern was similar to that of ART children, the study authors noted in a journal news release.

Compared to naturally conceived children, ART children born from fresh embryos were smaller and those from frozen embryos were similar in size, the findings showed.

The researchers also analyzed data from more than 544,000 17-year-olds screened for military service in Norway. There was little difference between those born through ART and those who were naturally conceived, or between from frozen or fresh embryos.

“The fact that we observed no differences in height, weight or [body mass index] between ART and naturally conceived offspring at age 17 is reassuring. Our study is the first to show clear differences in the growth patterns between children conceived after fresh and frozen embryo transfer up to school age,” said study author Maria Magnus, of the Center for Fertility and Health at the Norwegian Institute of Public Health, in Oslo.

Magnus said further study and longer follow-up are needed to evaluate causes and whether early differences observed among ART children might affect their health later on.

The U.S. National Institute of Child Health and Human Development has more on assisted reproductive technology.

Men and women are equally likely to have fertility problems.
See Answer