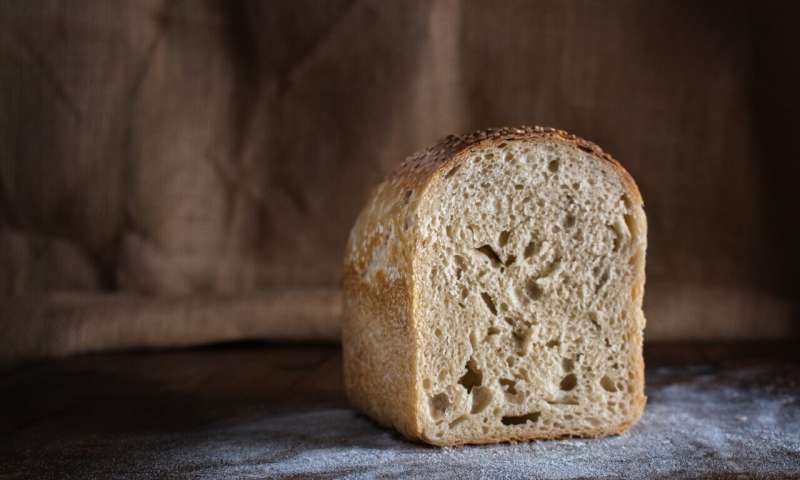 Food insecurity spiked among residents living in two predominantly African American neighborhoods during the first weeks of the coronavirus pandemic, far outpacing food insecurity observed among the general U.S. population during the same period, according to a new RAND Corporation study.

Following residents of two Pittsburgh low-income African American neighborhoods characterized as food deserts since 2011, the study found that the pandemic increased the number of people facing food insecurity by nearly 80%.

Similar to United States national trends, food insecurity among residents had been improving consistently since 2011. However, the study found that those gains were erased by the pandemic, with the disparities between the predominantly African American residents and U.S. population at the highest levels seen over the past decade.

The findings are published online by the American Journal of Public Health.

“In a short period of time, the coronavirus pandemic has magnified preexisting racial and ethnic disparities in food security,” said Tamara Dubowitz, the study’s lead author and a senior policy researcher at RAND, a nonprofit research organization. “While food insecurity is linked to a wide variety of health problems, these disparities reflect larger systemic issues including structural racism.”

The study involved residents of the Hill and Homewood neighborhoods in Pittsburgh that have been the focus of a long-running research project investigating the influence that diet, access to food and other items have on residents’ health and wellbeing.

Both of the neighborhoods are primarily African American and low income. A group of residents of both areas have been surveyed about their access to healthy food on several occasions since 2011.

For the latest study, RAND researchers surveyed a group of 605 residents from the neighborhoods during March, April and May 2020, asking about how the pandemic was affecting their access to food. Researchers have been following the residents since 2011.

The study found that the number of residents reporting food insecurity increased from 20.7% in 2018 to 36.9% in 2020—a nearly 80 percent rise. Previous research had shown that food insecurity had been falling in the two neighborhoods since 2011.

Among those surveyed, participation in the Supplemental Nutrition Assistance Program or SNAP (52.2%) and food bank use (35.9%) did not not change significantly during the early weeks of the coronavirus pandemic.

“This finding suggests that existing safety nets may need more support in order to reach those with emerging needs,” Dubowitz said. “Lack of reported use could be due to difficulties with SNAP enrollment, problems accessing food banks in the early days of the pandemic or feelings of stigma related to participating in such programs.”