For Rising Number of People, Obesity Is a Literal Headache

For Rising Number of People, Obesity Is a Literal Headache 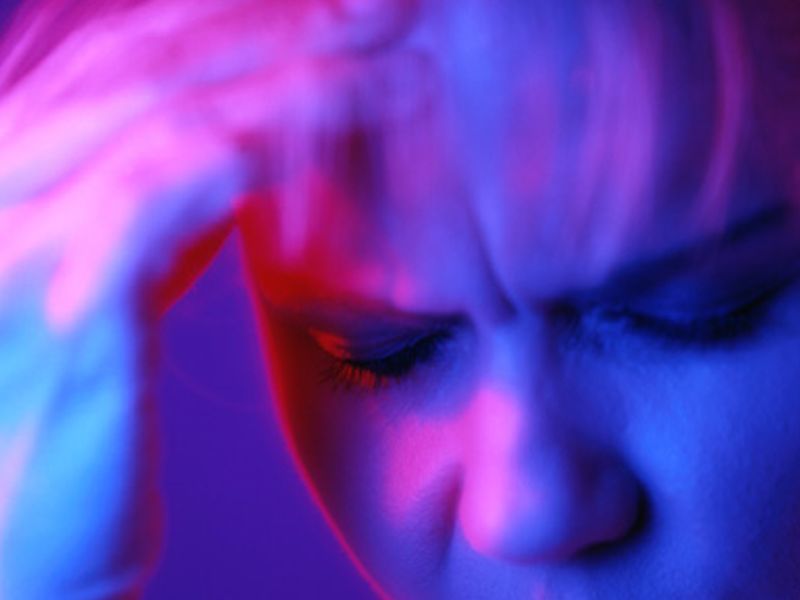 As worldwide obesity rates continue to soar, new research shows that growing numbers of people are developing a potentially blinding type of weight-linked headache that was once considered rare.

Though the study was conducted in Wales, one U.S. expert said the same surge in these headaches is likely happening in this country and elsewhere, but he cautioned that just because someone is obese and has headaches doesn’t mean he or she have this rare headache, known as idiopathic intracranial hypertension (IIH).

“The considerable increase in IIH incidence” has several causes, but is likely “predominately due to rising obesity rates,” said study author William Owen Pickrell, a consultant neurologist at Swansea University. “The worldwide prevalence of obesity nearly tripled between 1975 and 2016, and therefore, these results also have global relevance.”

His findings were published in the Jan. 20 issue of Neurology.

IIH is a type of headache that occurs when the fluid around your brain and spinal cord builds up in your skull. This places extra pressure on your brain and the optic nerve in the back of your eye, causing symptoms that can mimic a brain tumor such as debilitating head pain, blind spots and possibly vision loss, according to the National Eye Institute.

The cause is not fully understood, but weight loss is the main treatment. Some people may need medication and/or surgery to drain the fluid and relieve the pressure. “There is some evidence that weight loss can improve headache symptoms,” Pickrell said.

During the review, researchers found 1,765 cases of IIH, 85% in women. They looked at patients’ body mass index (BMI), a measure of body fat based on height and weight, as well as their economic status based on their address. They compared this information to that of individuals without IIH.

Overall, the risk of developing IIH was higher in those who were obese.

Economic status only affected women’s risk, and this finding was independent of their weight, according to the study. Obese women of child-bearing age were at highest risk of IIH.

People with IIH were also more likely to require emergency hospital admissions than their counterparts without these headaches, with 9% requiring brain surgery to prevent blindness, the study found.

Pickrell did say there could be explanations other than obesity for the surge in IIH.

“The increase may also be attributable to increased IIH diagnosis rates due to raised awareness of the condition and greater use of [digital] technology at routine optometry appointments,” he said. Eye doctors often diagnose IIH during routine exams that look at the back of the eye.

The biggest concern with these headaches is the potential for vision loss, which likely explains the increased rates of emergency hospital admissions seen in the new study among people with IIH.

Learn more about IHH and how it is diagnosed and treated at the National Eye Institute.