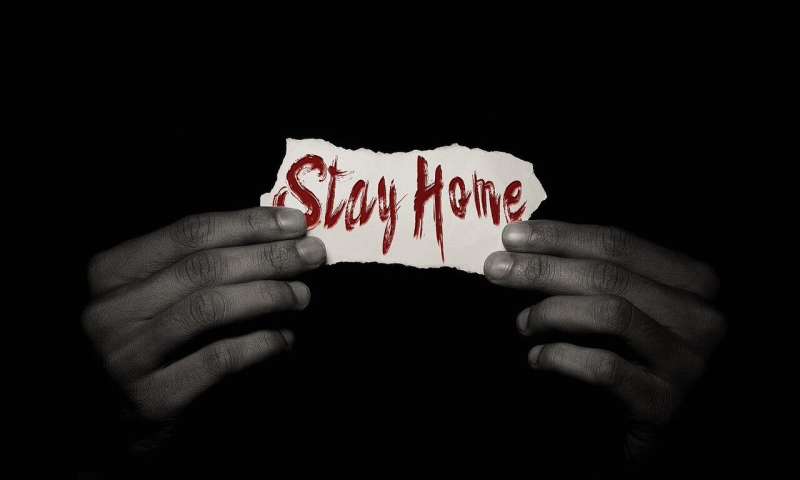 Hundreds of thousands of people in northern France went back into lockdown Saturday, while health officials stepped up a nationwide vaccination campaign to make up ground after a slow start.

Paris police meanwhile moved in to clear people off the banks of the Seine after crowds ignored social distancing guidelines to make the most of a sunny spring day.

Residents of Pas-de-Calais on the north coast joined those in the region’s port of Dunkirk—and the Mediterranean resort of Nice—which are already on shutdowns on Saturdays and Sundays.

That puts more than two million people across France under the weekend restrictions, required to stay at home unless they can provide a written exemption.

With hospital capacity at 90 percent in Pas-de-Calais, the region’s top official insisted the new restrictions were necessary to prevent local health services from being overwhelmed.

Two thirds of the cases recorded there recently have been the more contagious variant first detected in England, local officials said.

But with a 6:00 pm-6:00 am curfew already in place and non-essential shops closed, the new restrictions will further hit already hard-pressed businesses.

COVID-19 has killed 88,300 people across France, according to the latest figures Saturday.

The government is trying to step up its vaccination campaign to give a first jab to 10 million people by mid-April, 20 million by mid-May and 30 million by summer.

So far however, fewer than 3.4 million people in France have received at least one dose of the vaccine—compared with more than 22 million in Britain.

This weekend the French campaign focused on the over-75s and people most vulnerable to the more serious form of COVID-19.

Four military hospitals around the country opened vaccination stations Saturday, with new centres opening in Pas-de-Calais while about 100 got up and running across the Paris region.

“I had 10 minutes’ waiting, which isn’t bad!” said 76-year-old Alain Serra in the northeast of the capital.

In the Haute-Garonne region in the southwest, a mobile vaccination station got to work in Toulouse’s Ernest-Wallon stadium.

“I’ve been waiting for this impatiently,” said Laurence, who said he was in one of the at-risk categories. “I hope to get back to a normal life.”

Prime Minister Jean Castex promised on Saturday to put everything into a major vaccine push-out in March and April.

The coming weeks would be crucial in the race to get ahead of the spread of the virus, he said.

The government has opted for targeted measures in the worst-hit regions in the hope of avoiding another economically devastating nationwide lockdown.

In Paris on Friday, police extended a ban on the consumption of alcohol outdoors to the banks of the Seine to try to reduce the crowds gathering to enjoy the spring sunshine.

While the ban was generally respected, officers had to move in on Saturday to clear the banks of the river because Parisians, ignoring social distancing guidelines, were packed too close together.

France’s Order of Doctors meanwhile, appealed to all health workers to set an example and get vaccinated. So far, take-up in the sector has been just 30 percent.