Get into the swing: Golf may have more benefit for Parkinson’s than tai chi

Get into the swing: Golf may have more benefit for Parkinson’s than tai chi 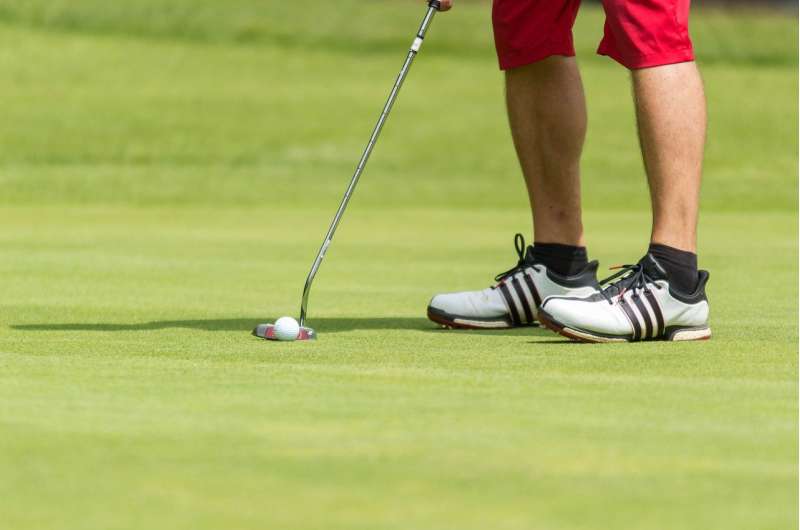 When it comes to exercise that does the most good for people with Parkinson’s disease, golf may hit above par when compared to tai chi. That’s according to a preliminary study released today, March 3, 2021, that will be presented at the American Academy of Neurology’s 73rd Annual Meeting being held virtually April 17 to April 22, 2021. The study found that golf was better than tai chi for improving balance and mobility.

“We know that people with Parkinson’s disease benefit from exercise, but not enough people with the disease get enough exercise as therapy,” said study author Anne-Marie A. Wills, M.D., of Massachusetts General Hospital Boston and a member of the American Academy of Neurology. “Golf is popular—the most popular sport for people over the age of 55—which might encourage people to try it and stick with it. We decided to compare golf to tai chi in our study because tai chi is the gold standard for balance and preventing falls in people with Parkinson’s.”

The study involved 20 people with moderate Parkinson’s disease. Everyone was offered 10 weeks of two one-hour group classes per week of golf or tai chi at no cost. Eight people were randomly assigned to practice their golf swing at a driving range while 12 did tai chi.

At the start and again at the end of the study, researchers evaluated everyone with tests, including one that measures balance, walking ability and risk of falling in older adults. For the test, a person is timed while getting up from a chair, walking 10 feet and then returning to the chair and sitting down.

The golfers were 0.96 seconds faster on the test at the end of the study, while those who did tai chi were 0.33 seconds slower.

“While the results for golf might be surprising, it’s important to remember that the number of participants in our study was small, and the period over which we studied them was relatively short,” Wills said. “More research in larger groups of people, over longer periods of time, is needed.”

Researchers said overall satisfaction with their sport was similar in both groups, however 86% of golfers compared to 33% of tai chi participants were “definitely” likely to continue the activity.

“Our finding that golfers were much more likely to continue with their sport is exciting because it doesn’t matter how beneficial an exercise is on paper if you people don’t actually do it,” Wills said. “So if swinging a golf club is more appealing than practicing tai chi, by all means, go to a driving range and hit balls for an hour instead!”

Citation:
Get into the swing: Golf may have more benefit for Parkinson’s than tai chi (2021, March 3)
retrieved 3 March 2021
from https://medicalxpress.com/news/2021-03-golf-benefit-parkinson-tai-chi.html 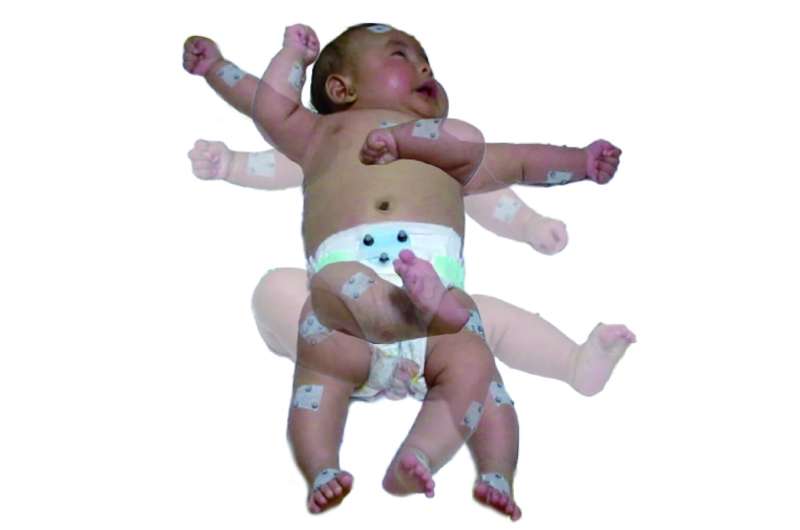