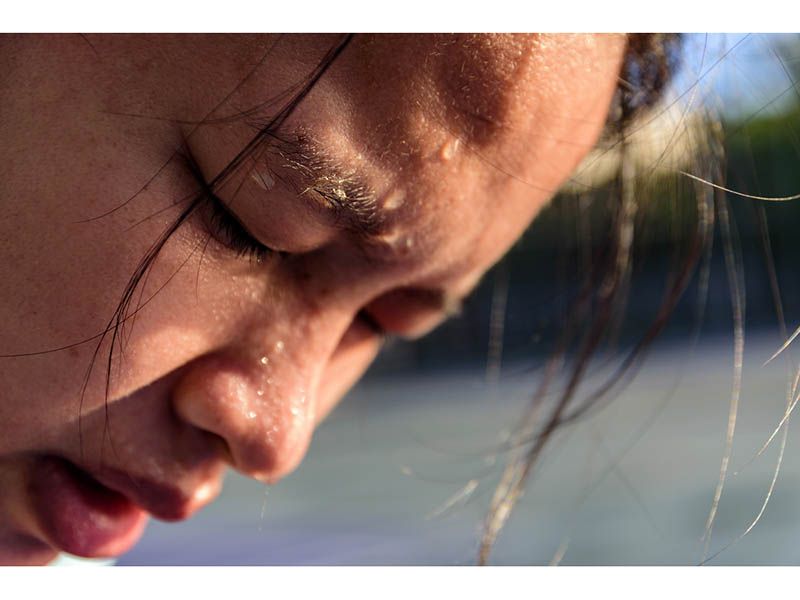 Limiting global warming to targets proposed in the Paris Agreement could keep tropical regions from reaching temperatures that are beyond human tolerability, a new study projects.

Researchers estimate that if countries are able to cap warming at 1.5 degrees Celsius above pre-industrial levels, the tropics will be spared temperatures that surpass the “survival limit.” But life in the world’s hottest latitudes could become intolerable if those controls aren’t met.

The study focused on a measure called wet-bulb temperature, which accounts for heat and humidity, and is similar to what weather watchers know as the heat index.

“The general idea is, the body doesn’t just respond to temperature, it responds to humidity,” said Kristina Dahl, a climate scientist who was not involved in the study.

The body cools itself primarily through sweating and the evaporation of sweat from the skin, Dahl explained. At a certain heat-humidity point, she said, it becomes “thermodynamically difficult” for that to happen.

Scientists believe that a wet-bulb temperature of 35 degrees C is the upper limit of human tolerance. It’s akin to a heat index of 160 degrees Fahrenheit.

People vary in how much heat they can stand. But at a wet-bulb temperature of 35 degrees C, anyone lingering outdoors would be in trouble.

“High core temperatures are dangerous or even lethal,” said Zhang, a graduate student in atmospheric and oceanic sciences at Princeton University in New Jersey.

For their study, Zhang and her colleagues made projections as to how global warming could affect wet-bulb temperatures in the tropics (between 20 degrees north and south of the equator). That includes the Amazon rain forest, a large share of Africa, the Indian peninsula and parts of Southeast Asia.

The researchers started with the theory that fairly simple atmospheric dynamics control local wet-bulb temperatures across that tropical region. Then they used decades’ worth of weather-station data to confirm that was the case.

From there, they were able to project that if global warming is limited to 1.5 degrees Celsius, that will prevent “most of the tropics” from reaching intolerable wet-bulb temperatures.

The findings were published March 8 in the journal Nature Geoscience.

Under the Paris Agreement, an international treaty on climate change, the target is to limit global warming to “well below” 2 degrees Celsius, and preferably 1.5 degrees, versus pre-industrial levels.

These latest projections underscore the importance of that, said Dahl, a senior climate scientist with the nonprofit Union of Concerned Scientists.

The findings translate a policy target into a potential real-world impact, Dahl said.

Averting intolerable wet-bulb temperatures does not, however, mean the planet is out of the woods. Human health can certainly suffer under less-extreme heat, she noted.

A group of medical organizations called the Medical Society Consortium on Climate and Health has highlighted a range of health effects related to global warming. It can feed insect-borne infections like Lyme disease and Zika, for example, or contaminate food and water supplies by causing rising sea levels, heavy rains and flooding.

Zhang said more research is needed to understand the full health effects of wet-bulb temperatures below the “survival limit” of 35 degrees C. She also noted that the study looked only at countries between certain latitudes, and the findings do not necessarily apply to other regions.

What’s needed to cap global warming? The short answer, according to Dahl, is less reliance on fossil fuels (oil, coal and natural gas) and greater use of cleaner energy sources like solar and wind.

Human-generated emissions — chiefly carbon dioxide, as well as nitrous oxide and methane — are blamed for the rise in global temperatures since the 1950s. In the United States, most of those emissions come from burning fossil fuels for energy use, according to the U.S. Energy Information Administration.

The World Health Organization has more on climate change and health.