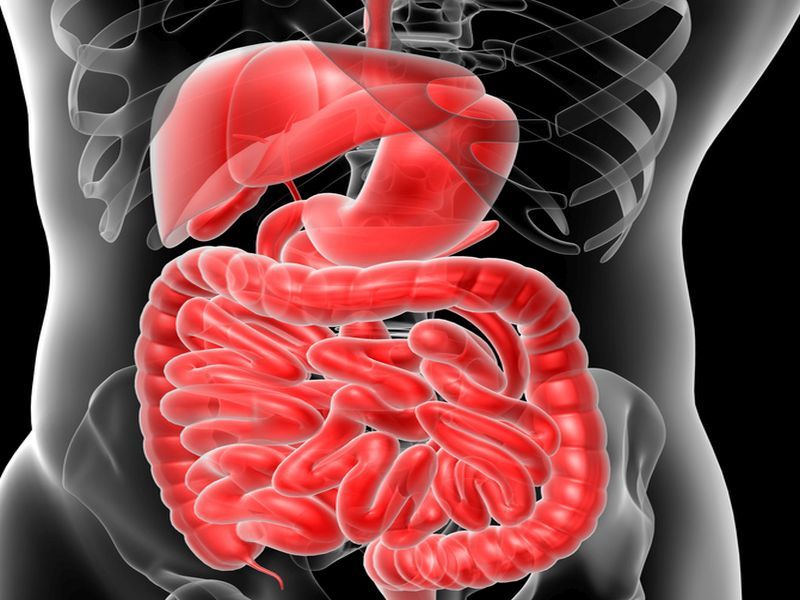 Such flare-ups — which can cause vision loss, memory problems, pain and other symptoms — often subside on their own after days or weeks, but it’s not clear what triggers multiple sclerosis (MS) patients to go from remission to flare-up and back again.

An international team of researchers recently found that in animal models of MS, gut immune cells leave the digestive system and travel to the brain and seem to reduce inflammation there.

“It was a very new idea,” team member Sergio Baranzini, professor of neurology at the University of California, San Francisco, said in a university news release. “Nobody thought to look for this type of immune cell.”

In the new study, Baranzini and his colleagues analyzed cerebrospinal fluid from MS patients for an antibody called IgA, which is expressed by gut immune cells.

The investigators discovered that the antibody was present in MS patients’ cerebrospinal fluid during flare-ups, but not when they were in remission.

The researchers also found signs of IgA-producing immune cells in brain tissue that had been damaged during MS attacks.

The findings are the first to confirm that gut immune cells are involved in MS relapses, according to the researchers.

“Only at the time of an attack was there an increase in these cells and the antibodies they produce,” said Baranzini, lead author of the study. “That really caught our attention.”

In MS, some types of immune cells attack and damage myelin, which is the insulating material that helps nerve cells communicate with each other.

This study found that IgA doesn’t bind to myelin protein. Instead, it binds to some types of harmful bacteria, which suggests it plays a protective role during MS flare-ups by chasing harmful bacteria to the brain and combating them there, according to the researchers.

Study first author Dr. Anne-Katrin Probstel, of the University of Basel in Switzerland, said, “This opens up a whole new line of research. I think it has huge potential for therapeutics.”

The study was published Nov. 20 in the journal Science Immunology.

To learn more about MS, go to the American Academy of Family Physicians.