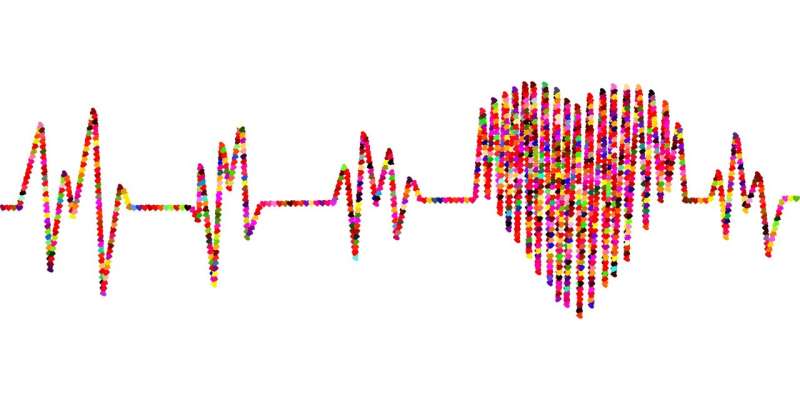 High blood pressure is controlled in only 2 out of 5 UK patients with the condition, despite treatment, suggests a large population based study, published in the online journal Open Heart.

People who are older (60+), of black ethnicity, and who are on relatively low incomes (£18,000/year) are less likely to have well controlled blood pressure, the findings indicate.

High blood pressure is the leading preventable risk factor for cardiovascular disease death, affecting over 1.3 billion people around the globe and responsible for around half of all strokes and heart attacks.

Lowering blood pressure can cut the number of strokes by 35%-40%, heart attacks by 20%-25%, and heart failure by 50%. Yet despite the ready availability of inexpensive drug treatments, many people remain undiagnosed or inadequately treated, point out the researchers.

They therefore wanted to find out how well blood pressure is controlled among 40-69 year olds diagnosed with the condition and taking medication to treat it in the UK as well as pinpointing any relevant factors linked to better or worse control.

The researchers drew on baseline survey data from the UK Biobank (UKB), a large population-based study of half a million 40-69 year olds living within 40 km of 22 assessment centres across England, Scotland and Wales between 2006 and 2010.

On average, they had been diagnosed with high blood pressure 7 years earlier. Just under 14% were on 3 or more drugs to treat the condition.

In only 2 out of 5 treated middle-aged people was their high blood pressure controlled. Blood pressure was controlled in only around 38% of those on treatment, meaning that nearly two thirds (61,543; 62%) weren’t being treated properly.

Having coexisting conditions was most strongly associated with blood pressure control, including those not linked to a heightened risk of cardiovascular disease.

But smoking was associated with higher odds (24%) of blood pressure control, likely due to more intensive treatment to cut the higher cardiovascular disease risk of smokers, say the researchers.

And a diagnosis of 3 or more coexisting conditions was associated with double the odds of blood pressure control.

Despite being one of the largest population based studies to look at high blood pressure control in middle aged adults, there are nevertheless some caveats, caution the researchers.

These include reliance on self reported coexisting conditions and drug treatments, and the fact that UK Biobank baseline data don’t include information on influential factors such as sticking to drug treatment and use of healthcare services.

“Having a comorbidity was associated with higher probability of control, possibly due to more frequent interaction with the healthcare system and/or appropriate management of those at greater cardiovascular risk,” note the researchers.

“More research is needed to understand barriers to [high blood pressure] control, and the mechanisms underlying the association between [it] and comorbidities not linked with increased [cardiovascular disease] risk,” they conclude.

Citation:
High blood pressure controlled in only 2 out of 5 UK cases despite treatment (2021, March 11)
retrieved 11 March 2021
from https://medicalxpress.com/news/2021-03-high-blood-pressure-uk-cases.html

Comfort care beneficial for hospitalized stroke patients, yet disparities in use persist