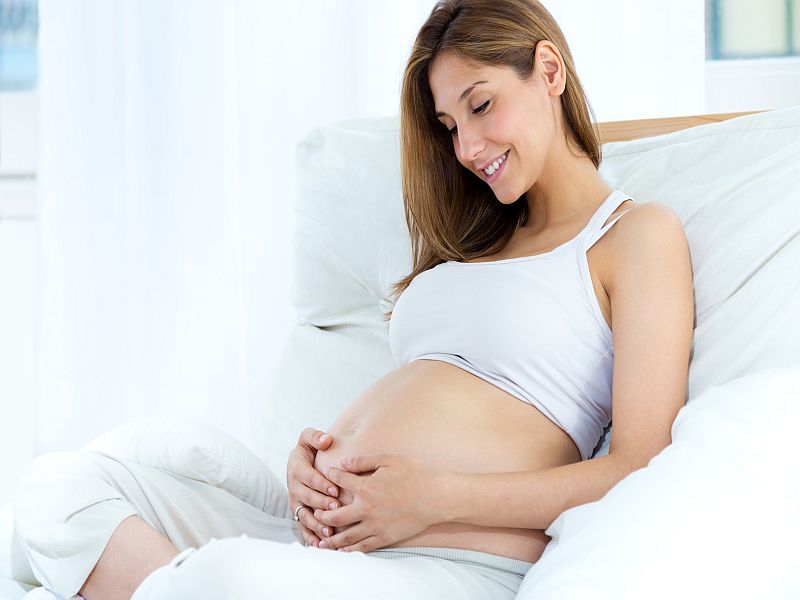 High blood pressure and pre-eclampsia during pregnancy may follow women through the years, causing lower scores on tests of memory and thinking skills, a Dutch study suggests.

“Women with high blood pressure that starts in pregnancy, as well as women with pre-eclampsia, should be monitored closely after their pregnancy, and they and their physicians should consider lifestyle changes and other treatments that may help reduce their risk of decline in their thinking and memory skills later in life,” said study author Dr. Maria Adank. She is with the department of obstetrics and gynecology at Erasmus University Medical Center in Rotterdam, the Netherlands.

Adank’s team tested the study participants after 15 years, asking them to recall a list of 15 words, first right away and then again after 20 minutes.

After adjusting for other factors that could affect thinking skills, such as a woman’s weight before pregnancy, her education and ethnicity, the researchers found that women who had high blood pressure during pregnancy performed worse on the immediate and delayed recall task.

The investigators found no differences between the two groups on tests of fine motor skills, verbal fluency, processing speed and visual-spatial ability.

The women were not given memory or thinking tests before or during their pregnancies, the authors noted in the report published online Dec. 30 in the journal Neurology.

Adank said the study does not show a cause-and-effect relationship between high blood pressure and test scores, only an association.

“It’s important to consider gestational hypertension and pre-eclampsia as risk factors for cognitive impairment that are specific to women,” Adank said in a news release from the American Academy of Neurology. “Many women may think of this as a temporary issue during pregnancy and not realize that it could potentially have long-lasting effects.”

More study is needed to learn whether early treatment can prevent thinking and memory problems in women with a history of high blood pressure in pregnancy, she added.

The U.S. Centers for Disease Control and Prevention has more on high blood pressure during pregnancy.