If Blood Pressure Rises at Night, Alzheimer’s Risk Might Rise, Too

If Blood Pressure Rises at Night, Alzheimer’s Risk Might Rise, Too 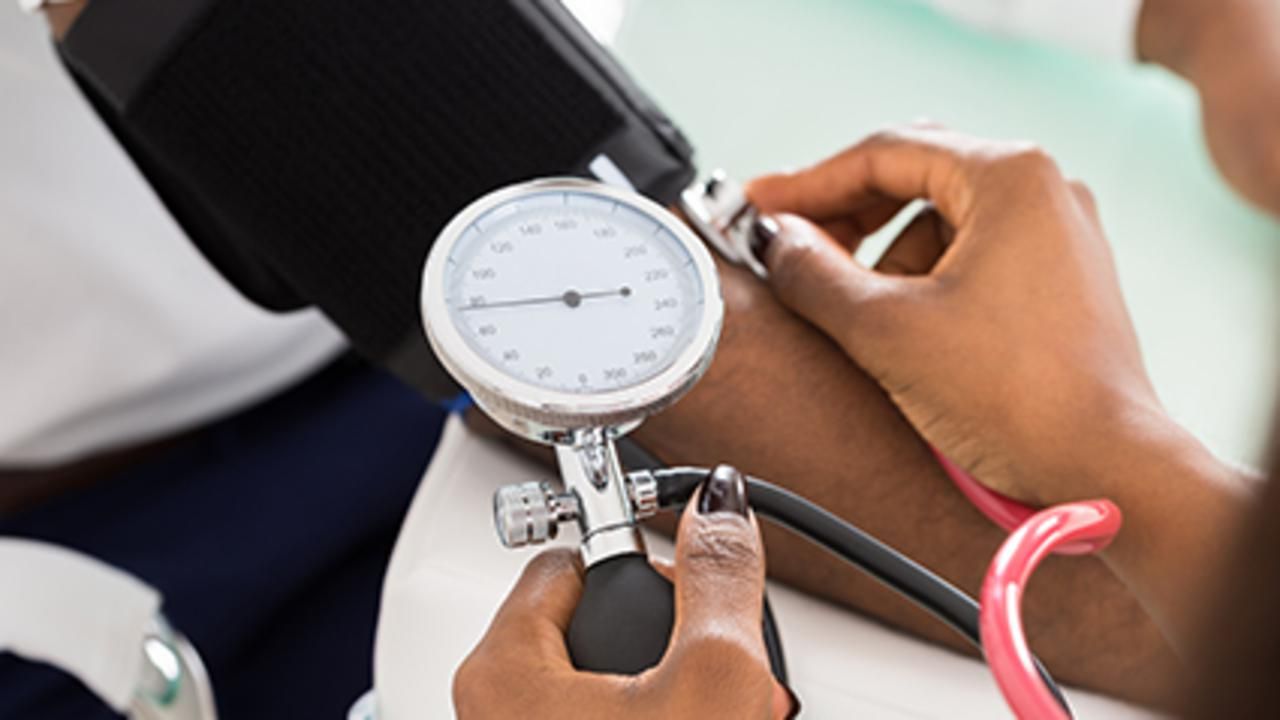 Older men whose blood pressure rises at night may be at increased risk for Alzheimer’s disease, a new study suggests.

Blood pressure changes over 24 hours. It typically goes up during the day and dips at nighttime. But some people have an opposite pattern, which is called reverse dipping.

“The night is a critical period for brain health. For example, in animals, it has previously been shown that the brain clears out waste products during sleep, and that this clearance is compromised by abnormal blood pressure patterns,” study co-author Christian Benedict said. He’s an associate professor of neuroscience at Uppsala University in Sweden.

“Since the night also represents a critical time window for human brain health, we examined whether too high blood pressure at night, as seen in reverse dipping, is associated with a higher dementia risk in older men,” Benedict said in a university news release.

Blood pressure is one of multiple factors that can affect the risk of Alzheimer’s and other types of dementia.

Benedict and colleagues analyzed data from 1,000 older Swedish men who were followed for up to 24 years. The men were in their early 70s when researchers began tracking them.

“The risk of getting a dementia diagnosis was 1.64 times higher among men with reverse dipping compared to those with normal dipping. Reverse dipping mainly increased the risk of Alzheimer’s disease, the most common form of dementia,” said study co-author Xiao Tan, a postdoctoral fellow in the university’s neuroscience department.

The study was published Feb. 8 in the journal Hypertension.

Because the study group consisted only of older men, “our results need to be replicated in older women,” Benedict noted.

The study authors said a next step in this line of research would be to examine whether taking blood pressure-lowering drugs may reduce older men’s risk of Alzheimer’s disease.

The U.S. National Institute on Aging has more about Alzheimer’s risk factors.