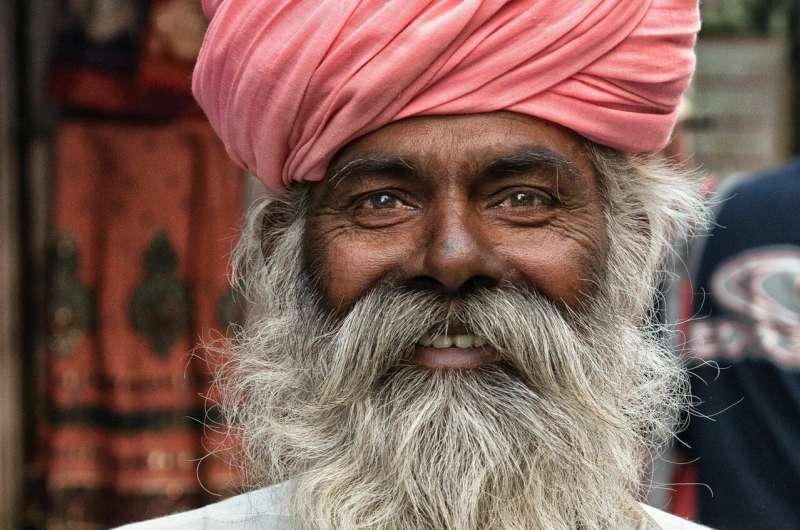 India began one of the world’s biggest coronavirus vaccination programmes on Saturday, hoping to end a pandemic that has killed 150,000 people in the country and torpedoed the economy.

AFP looks at the numbers involved in the vast and complex undertaking compounded by weak infrastructure, online hoaxes and worries about one of the vaccines being rolled out while still in clinical trials.

Over the coming months, India aims to inoculate around a quarter of the population, or 300 million people. They include healthcare workers, people aged over 50 and those at high risk.

The government aims to manage the entire process digitally with its own app, CoWIN, which will link every vaccine dose to its recipient.

India has four “mega depots” to take delivery of the vaccines and transport them to state distribution hubs in temperature-controlled vans, keeping the doses colder than 8 degrees Celsius (46.4 Fahrenheit).

These will be needed once the Indian summer arrives in the coming months.

In one recent practice run in a rural area, a consignment of dummy vaccines was photographed being delivered by bicycle.

To stop any of the vials being stolen and being sold on India’s large drugs black market, authorities are taking no chances, with armed police guarding every truck.

CCTVs are in place at warehouses with entry subject to fingerprint authentication. Automated data loggers will monitor storage temperature and transfer messages every three seconds to a central unit, according to the Times of India.

“Security measures are essential to not only address the issue of logistics and safety but also build confidence in people that the supply chain is intact, unbroken and safe to the point of delivery,” Preeti Kumar, a public health specialist, told AFP.

The government’s “emergency approval” of Covaxin, made by India’s Bharat Biotech, has some doctors worried because phase 3 human trials are yet to be completed.

With Covaxin still in “clinical trial mode”, Indians being given the shot on Saturday were given a consent form to sign that made clear that its “clincal efficacy… is yet to be established”.

Authorities say people will be given two doses of one of the vaccines—and not one of each—28 days apart. Effectiveness begins 14 days after the second shot, they say.

Serum plans later to sell the jab privately to Indian individuals and firms for 1,000 rupees ($14), raising fears that the rich will get inoculated sooner.

69 percent in no hurry

A recent survey of 18,000 people across India found that 69 percent were in no rush to get a COVID-19 shot, in part due to public scepticism fuelled by online disinformation.

Health Minister Harsh Vardhan took to social media on Thursday to dispel some of the doubts.

“There is no scientific evidence to suggest that #COVIDVaccine could cause infertility in either men or women. Kindly do not pay heed to such rumours or information from unverified sources,” he said in one tweet.

And one Brazilian plane

Other developing countries are banking on India for getting vaccines, and Brazil wanted to send a plane to India this weekend to collect two million doses from Serum.

But President Jair Bolsonaro said Friday that “political pressure” by India had postponed the flight. Serum chief Adar Poonawalla told the Times of India it would supply Brazil in two weeks.

India plans to offer 20 million doses to its neighbours, with the first batches shipped over the next two weeks, Bloomberg News reported. Latin America, Africa and ex-Soviet republics will be next.