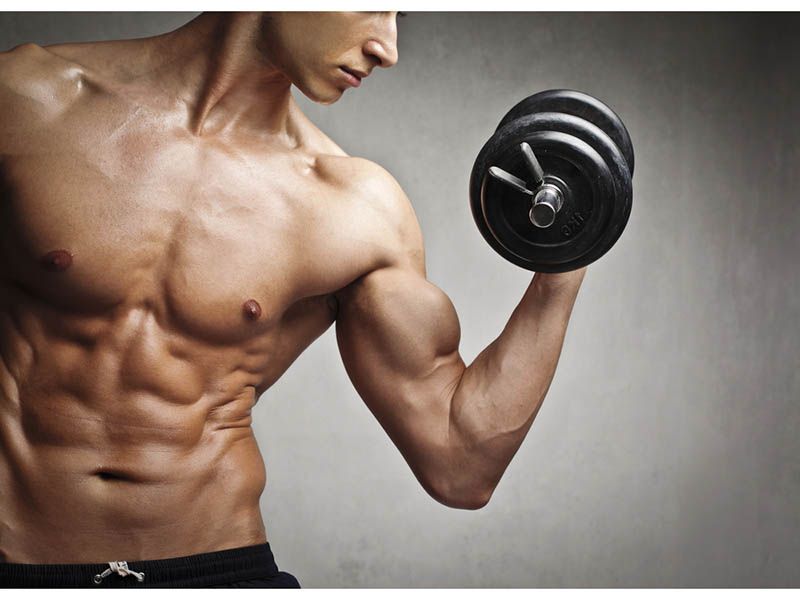 Young men’s attitudes about body image and fitness can be affected by Instagram influencers, according to a new study.

It included 300 American men, ages 18-30, who were shown images of bare-chested men and male fashion images similar to those posted by Instagram influencers, as well as other types of images.

The participants were significantly less satisfied with their own bodies after seeing the male physique images, the study found.

The findings show that men, like women, respond to the power of so-called “fitspiration” posts from Instagram influencers, some with millions of followers, according to researchers from Flinders University in South Australia.

“Despite the rise in use of social media, there haven’t been many studies into its effect on men and our new study found there are similarities and differences between women and men,” lead author Marika Tiggemann said in a university news release. She’s a psychology professor who has done extensive research into the effects of social media images on body image, eating and other behaviors in women.

While men in the study had some of the same vulnerable responses, results obtained for women can’t be simply generalized to them, Tiggemann said.

Her Flinders colleague, study co-author Isabella Anderberg, said it was interesting that both the images intended to encourage men to get fit as well as fashion-oriented ones made them feel more inspired to exercise.

“It’s important to expand this research, including on the ‘Brotox’ facial ideals set in social media, which is leading to more men reportedly using skin products and even cosmetic fillers and Botox to keep up to influencers,” Anderberg said in the release.

The findings were published in the December issue of the journal Body Image.

Testosterone is a chemical found only in men.
See Answer