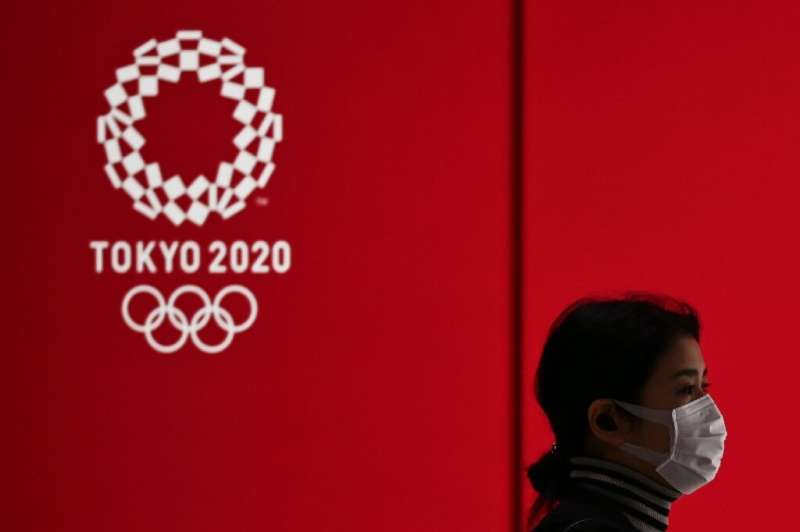 Japanese infectious disease specialist Atsuo Hamada wants to see the Olympics happen in Tokyo this summer, but admits if they were being held anywhere else, he’d probably support a cancellation.

“Even without the coronavirus pandemic, the Olympics as a mass gathering fosters all sorts of infectious diseases,” Hamada, a professor at Tokyo Medical University, told AFP.

With less than six months until the pandemic-postponed Games, organisers say they’re confident the event will be safe. But some medical experts aren’t so sure, and think cancellation is safer.

“I do understand the athletes’ sentiments,” said Michael Head, a senior research fellow in global health at Britain’s University of Southampton.

“But I think from… the global public health point of view, there’s nothing about the Olympics that makes any sense whatsoever right now.”

Olympic officials have started outlining virus safety measures, from pre-arrival health monitoring to regular testing in Japan, and limitations on how long athletes will stay at the Olympic Village.

“It is the mantra of all of us—the Games have to be safe,” Olympic Games Executive Director Christophe Dubi said last week.

Organisers point to the success of other sports events during the pandemic, but experts note the Games will be on an entirely different scale.

The numbers are formidable: 26,000 beds in the Olympic Village alone, around 12,000 accredited media, and participants from around 200 countries.

“Even if they’ve been vaccinated, there may be certain variants that have certain resistance to the vaccine,” warned Head.

“Mixing of people from so many different countries will simply accelerate the likelihood of new variants emerging.”

Hassan Vally, an associate professor of public health at Australia’s La Trobe University, said he was sure “that anything that can be done to reduce the risk is being done.”

“But you can’t reduce the risk completely,” said Vally, who has worked on virus policy.

“If you have your public health lens on, this is doing everything that we don’t want to be doing right now.”

Organisers are waiting until spring to make some key decisions, including whether to limit or bar spectators from events—something health experts consider necessary.

“It is inconceivable to let spectators in from all around the world,” Hamada said, adding that having any spectators would involve “significant risks.”

Head said organisers should be reducing the number of people involved with the Games to the absolute minimum.

“It wouldn’t eliminate the risk, but it would reduce it,” he said.

The global rollout of virus vaccines has raised hopes for the Games, with some countries saying they plan to vaccinate athletes before the summer.

Japan and the International Olympic Committee have not made vaccination a precondition for Olympic participation.

Public health expert Koji Wada warned it was unlikely all the athletes and the Japanese public will be vaccinated before the Games.

“Vaccines are a tool to protect yourself, not others,” added Wada, a professor at the International University of Health and Welfare in Otawara who has advised Japan’s government on the pandemic.

“You should not look to the vaccines as an answer to this.”

But others see ways the Games can work in its full capacity.

“With frequent testing, and athletes and staff limiting their movement and staying in bubbles, and everyone watching it on television, that is a possibility that I can imagine now,” said Hamada.

Vally said he too expects the Games to go ahead, but that organisers should assume there will be virus cases.

“There’s no way the Games will go by without some drama along the way to do with the virus, it’s a matter of how that is responded to that’s going to be the biggest challenge.”

“If after all that, it’s better to cancel it, then we must cancel it.”