A prominent medical journal’s provocative tweet was meant to prompt interest in a podcast on racism. Instead, the Twitter post and the podcast stoked backlash and admonishment from the doctors’ group that publishes the journal.

The tweet from the Journal of the American Medical Association said in part, “No physician is racist, so how can there be structural racism in health care?” It was promoting a podcast episode featuring two white doctors: a deputy journal editor and a physician who runs a New York City health system.

They were discussing how structural racism worsens health outcomes and what health systems can do to address it, JAMA said in an online description.

The episode, designed for doctors, was first posted last week and was billed as a discussion for skeptics. It included comments that racism is illegal and a term that should be avoided because it evokes negative feelings.

The journal later removed the tweet. Its top editor, Dr. Howard Bauchner, issued an apology Thursday for the tweet and for portions of the podcast.

Outcry continued Friday on Twitter. Some called the podcast “cringeworthy″ and said physicians who have experienced racism should have been involved.

The American Medical Association, which owns and publishes JAMA but has no editorial control over its content, tweeted Thursday that the podcast “was wrong, false and harmful.” The association’s CEO, Dr. James Madara, said in a statement that “structural racism in health care and our society exists and it is incumbent on all of us to fix it.”

Dr. Brittani James, a Black Chicago physician who co-founded the Institute for Anti-Racism in Medicine, accused the journal of “whitesplaining racism.”

Dr. Uche Blackstock of Advancing Health Equity tweeted that, “Yes, physicians can absolutely be racist”‘ and that JAMA should not have deleted the tweet. Her group works to confront racism in medicine.

A journal spokeswoman said Friday that Bauchner would have no additional comment. 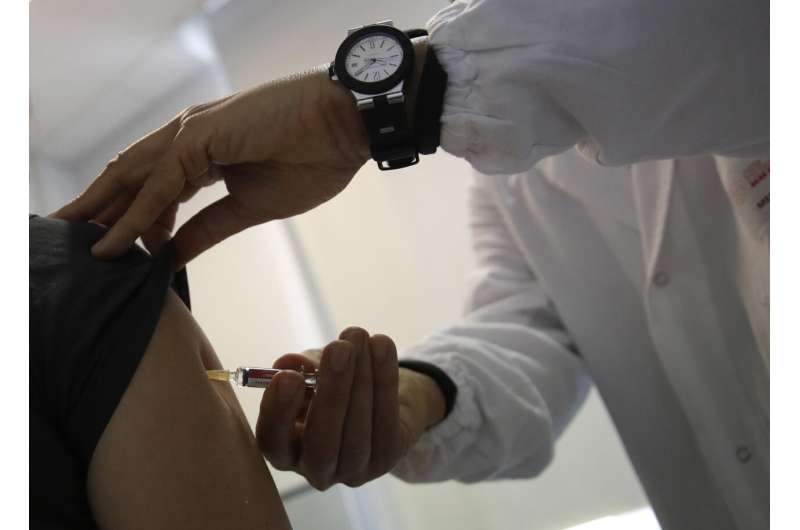 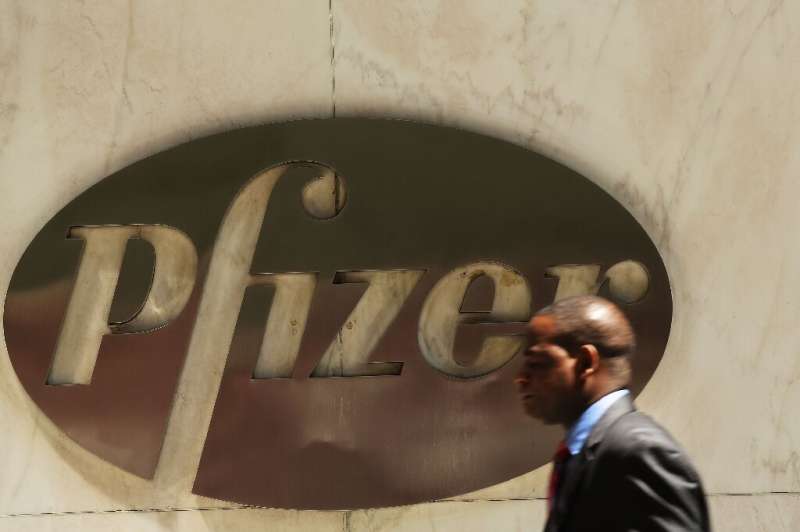 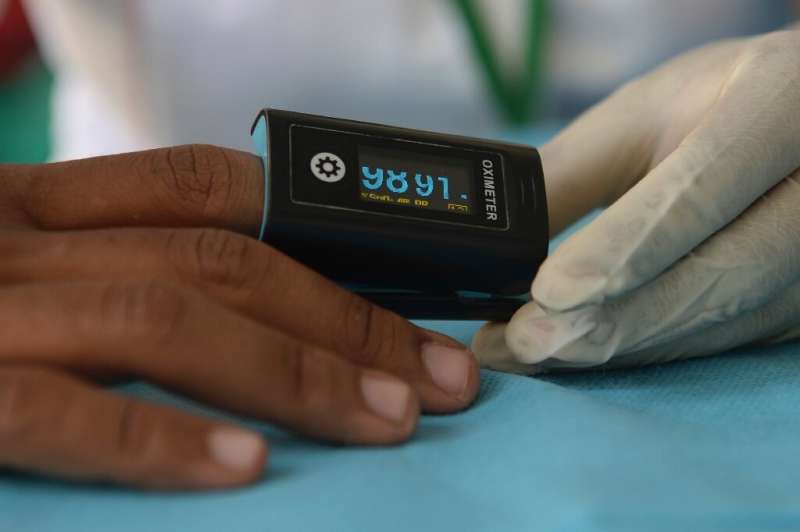