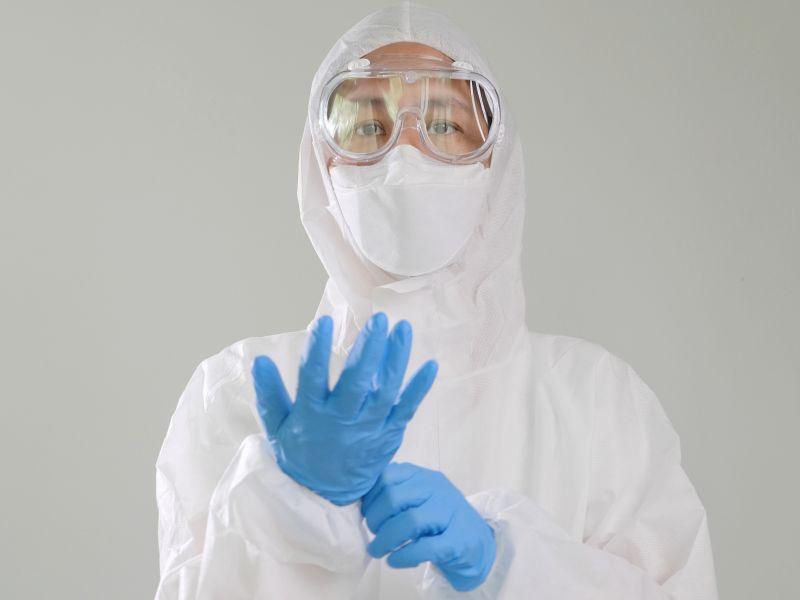 Kids aren’t scared when surgical staff wear personal protective equipment (PPE), and many feel reassured by use of the gear, researchers say.

Anxiety is common before, during and after surgery, and can result in complications such as pain and delayed recovery. Concerns have been raised that seeing staffers wearing PPE such as hoods, masks and gowns during the coronavirus pandemic might increase anxiety among kids having surgery.

To see whether that is true, researchers assessed 63 children, ages 2 to 16, for anxiety before surgery.

Half had none, and there were no significant differences in anxiety levels between those who received a sedative and those who didn’t, the study found.

That suggests that PPE didn’t have a greater effect on non-sedated children than on those who were given a sedative to manage their anxiety, according to researchers at Alder Hey Children’s Hospital in Liverpool, England.

The findings were presented at the winter meeting of the Association of Anaesthetists, held online last week. Research presented at meetings is typically considered preliminary until published in a peer-reviewed journal.

The authors said their findings were surprising.

“We did expect some children to be scared because staff were wearing PPE,” study author Dr. Charlotte Berwick and her Alder Hey colleagues said in a meeting news release.

“There is such a mix of different masks, hoods and gowns in use at our hospital, at the very least we had thought some patients would feel anxious about being cared for by a mixture of muffled-sounding staff resembling beekeepers, graffiti artists, blacksmiths and astronauts,” they said. Yet, “not a single child chose anxious, nervous or scared to describe how PPE made them feel.”

The U.S. Centers for Disease Control and Prevention has more on PPE.