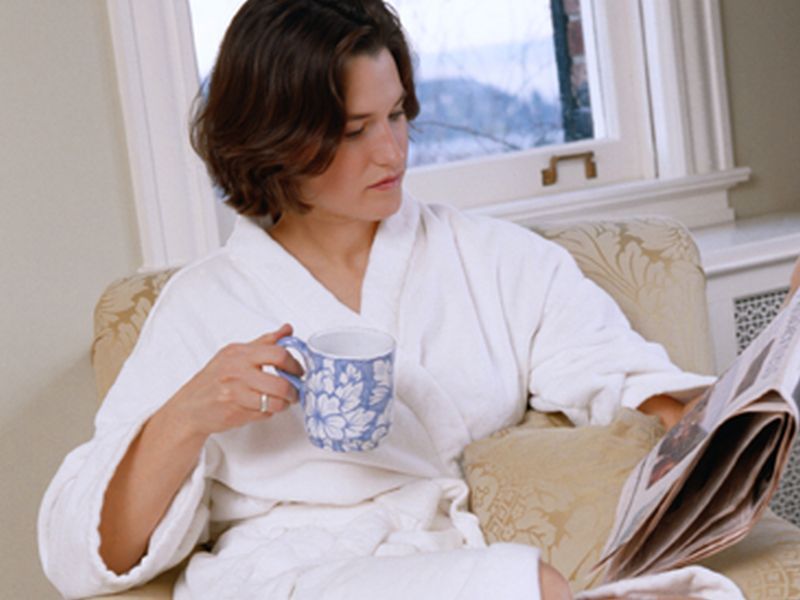 While pandemic lockdowns may have initially triggered feelings of isolation and worry, stay-at-home stress dissipated with time as people adjusted to their “new normal,” research suggests.

In the study, scientists did a state-by-state analysis of Google search trends between January and June of 2020, covering topics such as COVID regulation policies, mental health concerns and in-home activities.

On the “negative feelings” side of the ledger, search terms included “antidepressants” and “suicide.” More positive searches included “cooking” and “exercise tips.” Search trends were then stacked up against the varying timing and nature of each state’s particular lockdown experience.

The result: “Google searches for mental health symptoms such as ‘isolation’ and ‘worry’ spiked after the implementation of the mitigation policies,” noted study author Bita Farkhad, an economist and a postdoctoral researcher in psychology at the University of Illinois Urbana-Champaign.

But after two to four weeks, those spikes fell.

In fact, Farkhad and her colleagues found that Google searches for terms that might indicate serious mental health issues — such as “suicide,” “antidepressant” and/or antidepressant drug names (Xanax, Prozac, Zoloft) — actually tended to drop off following the launch of stay-at-home orders.

Why? The team theorized that not everything revolving around stay-at-home orders is by definition negative. For example, lockdowns also afford some with a rare opportunity to spend more time with loved ones, or to develop new, enjoyable habits. And while missing friends and activities may be a notable downside, for many working from home — and the greater time management control that afforded — was likely a notable upside.

Even those who lost their jobs may have found a silver lining, said Farkhad, in their greater ability to attend to their own health, education and leisure time, as well as to that of their kids.

But Farkhad did point out a number of caveats that came with the findings.

For example, she noted that the investigation did not gather any information regarding the age, education or income of those behind the Google searches. “This limitation is important because certain subpopulations are more vulnerable than others,” Farkhad said.

These limitations were reiterated by Lynn Bufka, senior director of practice transformation and quality with the American Psychological Association.

“Yes, people are generally resilient,” said Bufka, who wasn’t involved with the study. “People have adapted to life in all sorts of conditions. But a lot of factors go into being resilient.

“First, people who are generally better off in terms of wealth, health and other indicators have more of their material and practical needs met, and therefore have less to adapt to,” Bufka said. “Consider someone who was able to transition to telework and lives in an area with access to outdoor spaces for exercise. This person had to figure out how to telework and had to develop new exercise routines, but was never without income or the capacity to take care of oneself.”

By contrast, those who kept going to work or lost their jobs “are both dealing with more significant stressors,” she noted.

The upshot: “Those with fewer personal resources will struggle more,” Bufka said, whether that be quantified in terms of money, good health, social support networks, flexible work environments, or the psychological skills needed to adapt to change while keeping stress in check.

Bufka also cautioned that the study’s focus on online searches doesn’t get at an individual’s actual mood or experience. “The data also do not provide an indication of numbers of contacts for services,” she added, “whether to a health care provider or a crisis line.”

The findings were published recently in the journal Economics and Human Biology.

There’s more information on mental health and the pandemic at U.S. Centers for Disease Control and Prevention.