Meth Overdose Deaths Are Surging in America, With Minorities Most at Risk

Meth Overdose Deaths Are Surging in America, With Minorities Most at Risk 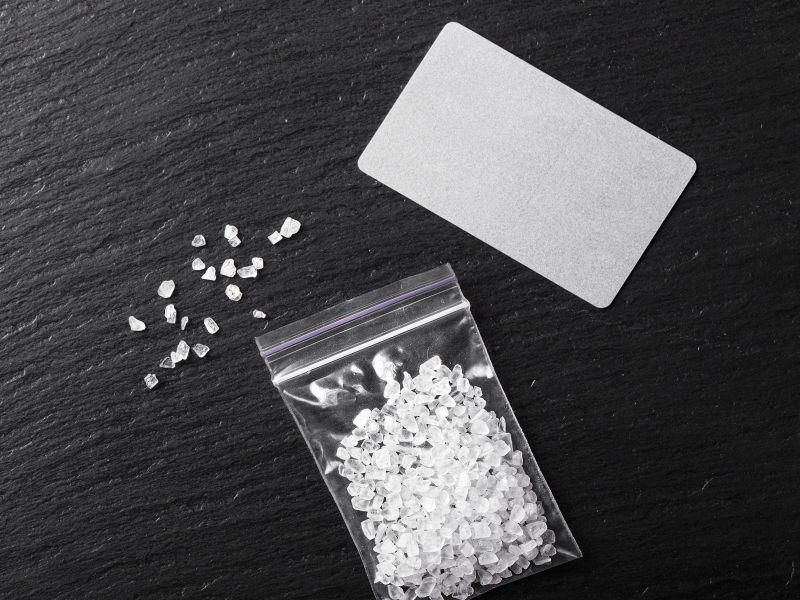 Deaths from overdoses of methamphetamine are rising across the United States, especially among Blacks and American Indians/Alaska Natives, a new study warns.

“While much attention is focused on the opioid crisis, a methamphetamine crisis has been quietly, but actively, gaining steam — particularly among American Indians and Alaska Natives, who are disproportionately affected by a number of health conditions,” said researcher Dr. Nora Volkow, director of the U.S. National Institute on Drug Abuse (NIDA).

Black Americans, too, are experiencing a big upsurge in meth overdoses, according to the NIDA report. That’s a worrying trend in a group that previously had very low rates of methamphetamine overdose deaths.

These findings, published Jan. 20 in JAMA Psychiatry, highlight the need to develop prevention and treatment strategies that target specific cultures, the researchers said.

Decreased access to education, high rates of poverty and discrimination are among factors that contribute to health disparities for American Indians and Alaska Natives, the study authors noted.

“American Indian and Alaska Native populations experience structural disadvantages, but have cultural strengths that can be leveraged to prevent methamphetamine use and improve health outcomes for those living with addiction,” Volkow added in an NIDA news release.

A holistic approach to wellness is a deeply rooted tradition among some American Indian and Alaska Native groups, such as talking circles and ceremonies. Using these traditions and other community-based approaches may be a way to help prevent drug use among young people, the study team suggested.

According to researcher Dr. Beth Han, also from NIDA, “Identifying populations that have a higher rate of methamphetamine overdose is a crucial step toward curbing the underlying methamphetamine crisis. By focusing on the unique needs of individuals and developing culturally tailored interventions, we can begin to move away from one-size-fits-all approaches and toward more effective, tailored interventions.”

There was a bit of recent good news when it comes to methamphetamine addiction: A pair of prescription drugs, taken together, appears to help patients significantly reduce their meth use, or quit altogether. A trial into the treatment was published Jan. 14 in the New England Journal of Medicine.

Volkow said the “synergistic” power of using this combo of drugs — bupropion and naltrexone — is good news, amounting to the largest effect seen from a large, randomized clinical trial in the treatment of methamphetamine use disorder.

For more on methamphetamine, head to the U.S. National Institute on Drug Abuse.