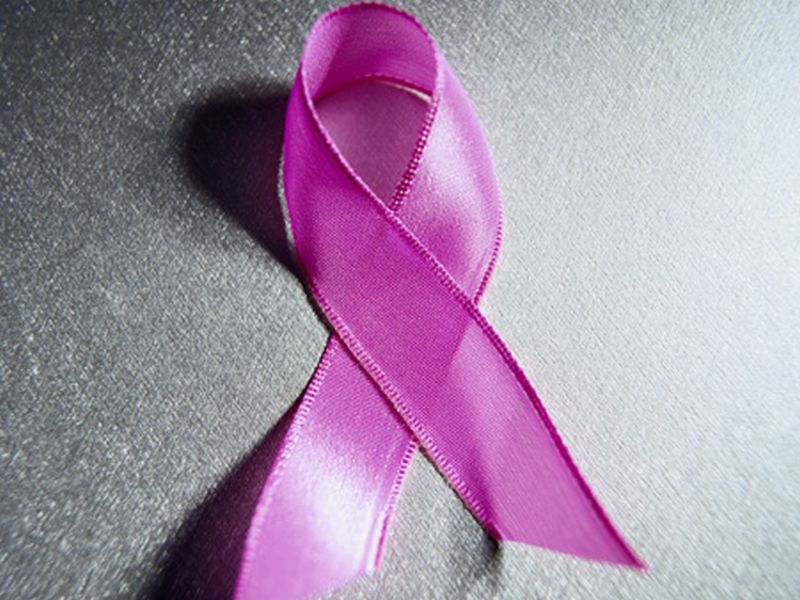 When journalist Catherine Guthrie learned that she would need to have a mastectomy following a breast cancer diagnosis, she was shocked by what seemed like a cursory explanation from her surgeon about what would happen next.

That included removing both of her breasts, adding implants, and moving a muscle from her back to her chest to make the results look more natural. It didn’t feel right to her. She went home, thought about it and decided to “go flat.”

“I feel great about it. I love my body. I love the freedom I have in my body. I love that I have full mobility and strength in my body. I’m as flexible and strong now 10, 11 years later as I was then,” said Guthrie, who already had back issues and had been concerned about how the surgery would impact that. “I absolutely have zero regrets.”

Guthrie’s choice mirrors a growing trend: A new study found that a majority of breast cancer patients — 74% — who had opted to “go flat” were satisfied with the outcome.

The study, from University of California, Los Angeles (UCLA) Jonsson Comprehensive Cancer Center, also found that 22% of women who responded to the survey had experienced what they refer to as “flat denial,” which is where the surgeon either did not initially offer this choice, didn’t support the patient’s decision, or intentionally left extra skin in case the patient changed her mind.

Women were more likely to be satisfied with their results if they felt they had surgeon support for their decision, the survey found.

“There may be many reasons why a woman decides not to have reconstruction,” said senior study author Dr. Deanna Attai, an associate clinical professor of surgery at UCLA’s David Geffen School of Medicine.

“I think we have to do a better job of going into these discussions with an open mind, letting patients know that you have the option to not undergo reconstruction and we’ll do our best to close everything as neatly and flatly as possible,” she added.

Attai said she initially became interested in doing the survey because earlier research that suggested women who opted to not have reconstruction had a poorer quality of life didn’t match up with what she was seeing in patient communities.

“There just seemed to be a disconnect between what I was reading in the surgical literature and what I was seeing online, because these patients seemed to be very happy with their decision,” Attai said. “They were in the online space and organizing support groups and advocacy organizations to help educate others about the option to go flat and to provide information and support to each other.”

For the study, Attai’s team included patient advocates. They were concerned that an existing commonly administered survey showed bias toward reconstruction, so they developed an entirely new survey.

Attai said she had not seen the concept of flat denial discussed in previous research.

“This is a concept coming from patients. This is what the patients are experiencing. It’s not made its way into the validated survey tool. So for all of those reasons, we decided to do our own survey and we got what we got,” Attai said.

Among the limitations of the study is that this survey was distributed to the going flat community. This may not represent all women, Attai said.

“It’s obviously very individual, but I was a little bit surprised to find that so many women were happy with their decision,” Attai said.

Though Guthrie always felt comfortable with her choice, she also still had feelings of loss. She writes more about her experiences in a book, “Flat: Reclaiming My Body From Breast Cancer.”

Not offering all the options puts the onus on a woman to come up with her own surgical treatment plan while she’s dealing with a traumatic diagnosis, Guthrie said.

“Women can’t make an informed choice if they’re not given all of the choices,” Guthrie said.

It’s important for patients to feel connected to their providers, said Susan Brown, senior director of health information and publications for Susan G. Komen. If someone feels like she wants to consider going flat and is not getting support from her surgeons, it may be time for a second opinion, Brown said.

“One of the first things that stood out [about the study] was how important information is to patients before they try to make a decision or before they’re faced with a decision,” Brown said. “The second is how important physician support is for acknowledging, understanding and really respecting a patient’s wishes so that the provider or the patient can partner in making decisions because it looks like when that happens, then patients are more satisfied with the decision that they’ve ultimately made.”

A lump in the breast is almost always cancer.
See Answer

Mastectomies have been increasing in recent years for a variety of reasons, Brown said. Not having reconstruction isn’t new, but it isn’t always something that’s been discussed as openly, she said.

Patients who are exploring their options can call the 1-877-Go-Komen helpline, she suggested.

“Patients who are really exploring this as an option and want to just bounce some ideas off of someone and get some support for what they’re thinking about and to get a little support for getting that second opinion, they could certainly reach out to our Komen breast cancer helpline for that kind of information,” Brown said.

The study was published online recently in the Annals of Surgical Oncology. Attai is now working with surgeons and patient advocates to develop a new survey tool.

“And then we have several directions to go, one of which is applying this to a broader patient population,” Attai said. “The other is looking at our surgical education, making sure that our general surgeons and those who are doing a breast surgical oncology fellowship, that they’re getting trained in flat closure.”

The American Cancer Society has more on alternatives to breast reconstruction.