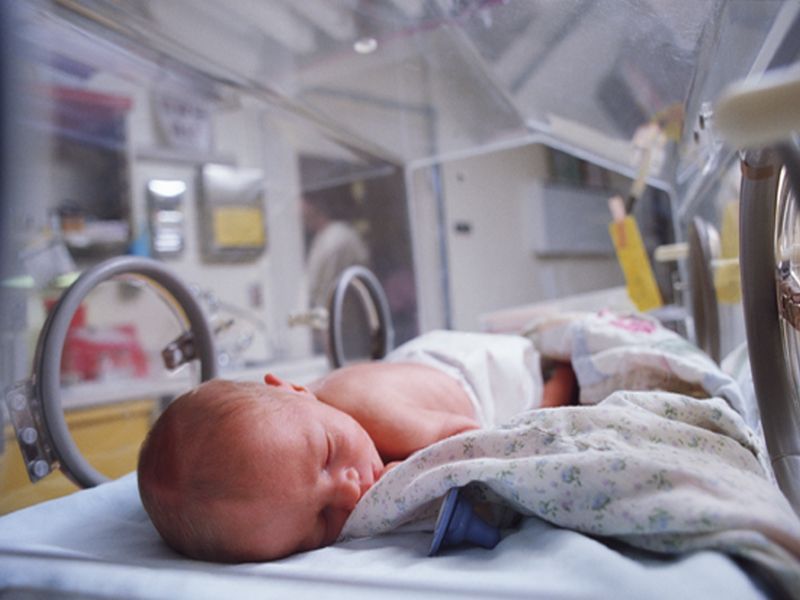 Here’s some good news for new moms: Babies born with asymptomatic brain bleeds have normal brain development by the time they reach the age of 2, researchers report.

MRIs were used to examine the brains of 311 newborns in the Early Brain Development Study at the University of North Carolina between 2003 and 2016.

Of those newborns, 26% were found to have asymptomatic subdural hemorrhages (bleeding in and around the brain).

That was an unexpectedly high rate because subdural hemorrhage had been considered unusual in full-term newborns. But the new findings suggest that small, asymptomatic brain bleeds are fairly common after normal vaginal delivery, according to the researchers.

In following up, the researchers used MRI to assess the infants when they were 2 and found no differences in brain development or gray matter volumes between those who did and didn’t have asymptomatic subdural hemorrhages as newborns.

Also, there was no evidence of new bleeding in the brains of children who had these early subdural hemorrhages, according to the study published recently in the journal Radiology.

“We were one of the first groups to systematically scan the brains of newborns and were very surprised to discover that small subdural bleeds are very common,” said study senior author Dr. John Gilmore, vice chair of research at UNC’s Department of Psychiatry.

“Since the bleeds were so common, we believed that they did not have a significant impact on brain development, but had no hard data to know for sure. This follow-up study is reassuring and demonstrates that children with these minor perinatal bleeds have normal cognitive development at 2 years of age,” Gilmore said in a university news release.

“These small bleeds, which are very common, do not seem to harm brain development, and they also go away and don’t predispose to later bleeding or other abnormalities,” Smith noted.

For more on infant brain development, go to the U.S. Centers for Disease Control and Prevention.