Among women who develop diabetes during pregnancy, night owls have a higher risk of complications for mother and baby than early birds do, according to a study whose results will be presented at ENDO 2021, the Endocrine Society’s annual meeting.

Compared with other pregnant women with gestational diabetes, those with a preference for evening activity had three times higher the chance of having preeclampsia, which is pregnancy-induced high blood pressure, and four times the rate of their newborns being treated in a neonatal intensive care unit, the study investigators reported.

“Circadian rhythm disturbances could add an additional risk of poor pregnancy outcomes in women with gestational diabetes,” said Facanha, who heads the center’s department of diabetes in pregnancy.

Gestational diabetes, a form of diabetes during pregnancy, can on its own raise the mother’s risk of premature delivery and preeclampsia, as well as the baby’s risk of growing too large in the womb or having breathing problems after birth. This type of diabetes affects four to eight of every 100 pregnant women in the U.S and 10 of every 100 pregnant women in Brazil, according to estimates from the Hormone Health Network and the International Diabetes Federation.

“Hormones, blood pressure and glucose, or blood sugar, metabolism follow circadian rhythms that synchronize with a master clock in the brain,” Facanha said. “When the circadian rhythm for the sleep-wake cycle is thrown off, it not only can create sleep problems but also can interfere with glucose metabolism, affecting pregnancy health.”

The researchers wanted to learn whether chronotype influences pregnancy complications in women with gestational diabetes and their newborns. They studied 305 women with this type of diabetes during the second and third trimesters of pregnancy. The women completed questionnaires about their chronotype preferences, sleep quality, daytime sleepiness and symptoms of depression.

Nearly half of study participants—151 women—had a morning chronotype, consistent with recent research findings that pregnancy induces an earlier chronotype, Facanha said. Another 21 women had the evening chronotype. The remaining 133 participants had no strong chronotype and were classified as having an intermediate type.

Compared with women who had other chronotypes, women with an evening preference reported significantly greater symptoms of depression both before and after pregnancy as well as worse sleep quality, insomnia and daytime sleepiness, the data showed. Even after the researchers controlled for depression symptoms and sleep variables in their statistical analyses, evening chronotype remained an independent risk factor for preeclampsia, Facanha said.

She suggested that women with gestational diabetes should receive screening to determine their chronotype using a simple questionnaire as part of routine prenatal care, “it might be helpful in the prediction of complications in pregnancy,” Facanha said.

“Women may be able to reduce their evening preference,” Facanha said. “A change in habits and increased exposure to morning natural light, exercise and a reduction in blue screen light is an accessible form of treatment that can potentially improve health measures in pregnancy.” 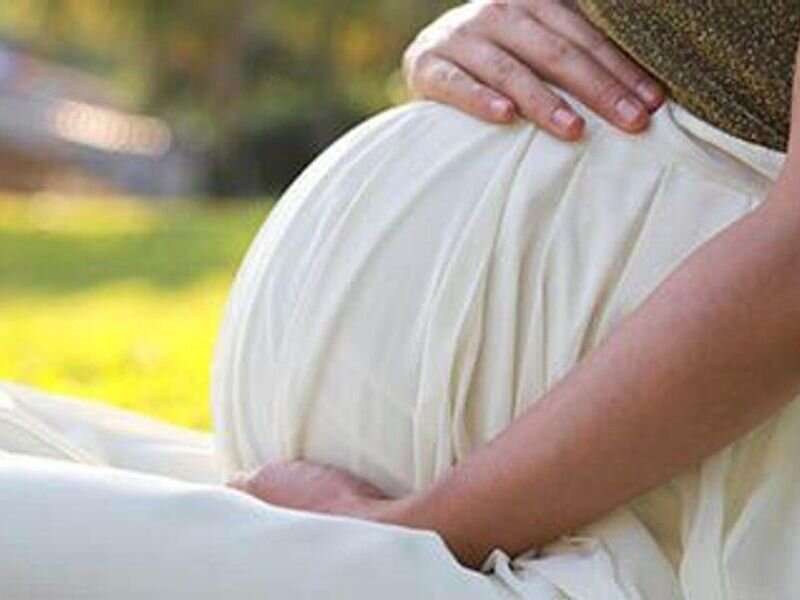