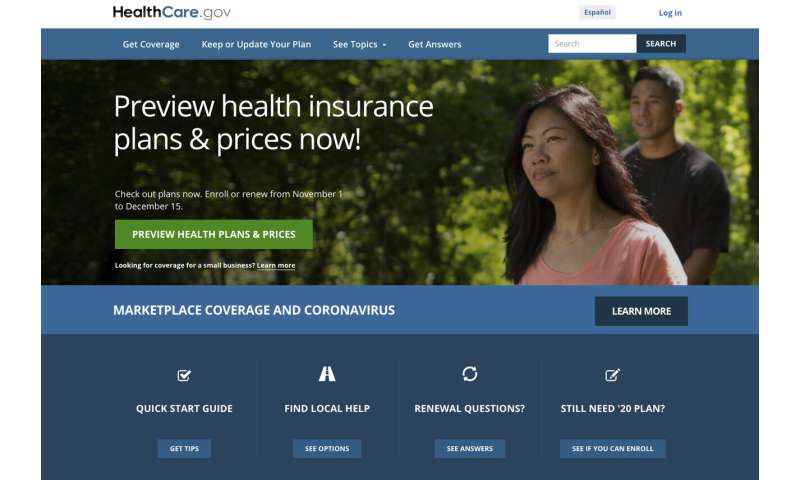 Sign-ups for “Obamacare” health insurance plans are trending more than 6% higher amid surging coronavirus cases and deepening economic misery, according to preliminary figures released Friday by the government.

The Centers for Medicaid and Medicaid Services, or CMS, said more than 8.2 million people had signed up through the close of open enrollment Dec. 15 in the 36 states served by the federal HealthCare.gov website.

An apples-to-apples comparison with last year’s sign-ups translates to a 6.6% gain, the agency said. Unlike last year, two populous states that had used the federal website are now running their own. Numbers from New Jersey and Pennsylvania were not counted in Friday’s tally from HealthCare.gov states. They’ll be reported in coming weeks, along with those from other remaining states.

President Donald Trump failed to repeal “Obamacare” his first year in office, an early defeat he never forgot. Although Trump has been trying to convince a skeptical Supreme Court to overturn the law in its entirety, his administration took credit Friday for what officials called a successful enrollment season.

“We’ve opened more pathways to enroll by taking advantage of private sector and people are clearly finding the coverage they need at this critical time,” CMS Administrator Seema Verma said in a statement. Nonetheless, the Trump administration ignored calls to provide a special sign-up period related to the pandemic, something President-elect Joe Biden has said he will do.

“This is the largest increase in HealthCare.gov enrollment since 2016 and it’s the only increase during the Trump administration,” said Joshua Peck, who once served as marketing chief for the program. It’s “a testament to the role the ACA is playing in creating a strong safety net.”

Some states that run their own enrollment campaigns are also reporting stronger numbers. Maryland said this week it signed up more than 166,000 people, a record.

Final numbers for HealthCare.gov, expected soon, will include people who started their applications before the Dec. 15 deadline but weren’t able to finish. Those usually track close to the preliminary results reported Friday. The official national enrollment report will be released sometime early next year, counting big states like California and New York that run their own sign-up efforts.

Of some 28 million uninsured Americans before the pandemic, the nonpartisan Kaiser Family Foundation estimates more than 16 million were eligible for some form of subsidized coverage through the health law.

With coronavirus shutdowns leaving even more people uninsured, Biden has pledged to build on the ACA to provide coverage to all Americans. His path forward doesn’t look that easy, since he will come into office with a closely divided Congress and most Republicans still opposed to “Obamacare.”

ACA coverage starts Jan. 1 for those who signed up this year. 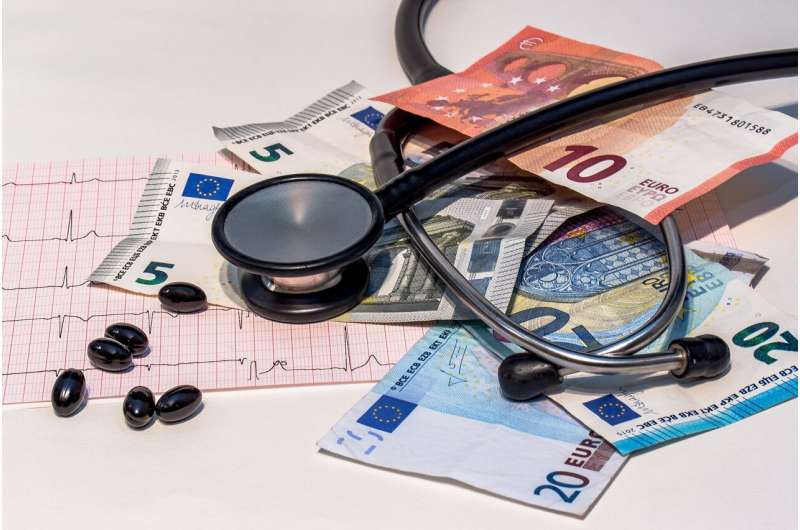