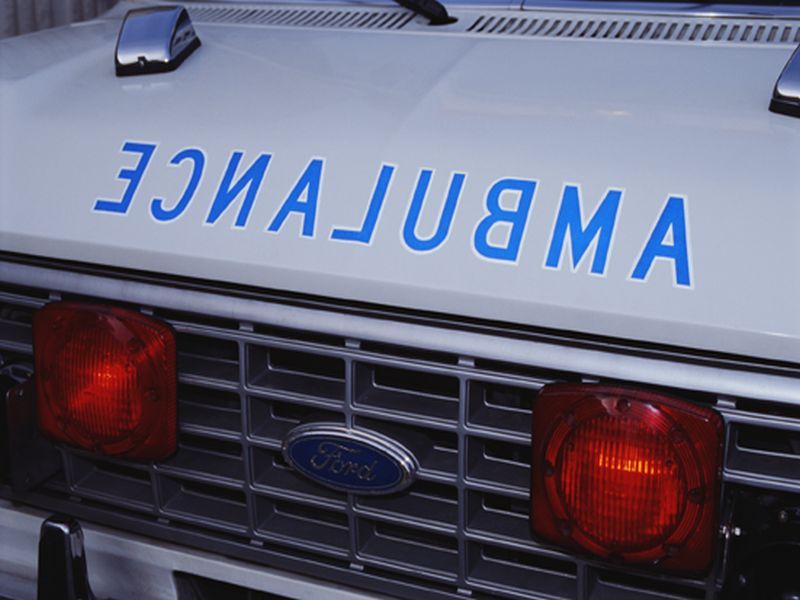 Time is never more precious than in the minutes after a stroke. Now, research is confirming that a “mobile stroke unit” can rush aid to patients quickly, potentially saving lives.

“Patients who are treated early benefit from a complete reversal of stroke symptoms and avoidance of disability,” said lead study author Dr. James Grotta. He is director of stroke research at the Clinical Institute for Research and Innovation at Memorial Hermann–Texas Medical Center, in Houston.. “This suggests that in the first hour after a stroke occurs, the brain is not yet irreversibly damaged and is very amenable to effective treatment.”

For the study, the researchers analyzed data from 1,047 patients who were eligible for tPA and transported to hospital emergency departments by either mobile stroke units (617 patients) or standard ambulance (430 patients).

Overall, 97% of patients transported by a mobile stroke unit received tPA, compared to 80% of those brought to the emergency department by a regular ambulance.

Fifty-three percent of the mobile unit patients had recovered fully within three months, compared with 43% of standard ambulance-transported patients, according to the study presented Wednesday at an online meeting of the American Stroke Association.

“Our results mean that, on average, for every 100 patients treated on a mobile stroke unit rather than standard ambulance, 27 will have less final disability, and 11 of the 27 will be disability-free,” Grotta said in a meeting news release.

“But for this to happen, patients, caregivers and bystanders need to recognize the signs of stroke and call 911 immediately,” he added.

Research presented at meetings should be considered preliminary until published in a peer-reviewed journal.

The U.S. Centers for Disease Control and Prevention has more on stroke treatment.