Opioid Addiction Relapse May Be Different for Men, Women

Opioid Addiction Relapse May Be Different for Men, Women 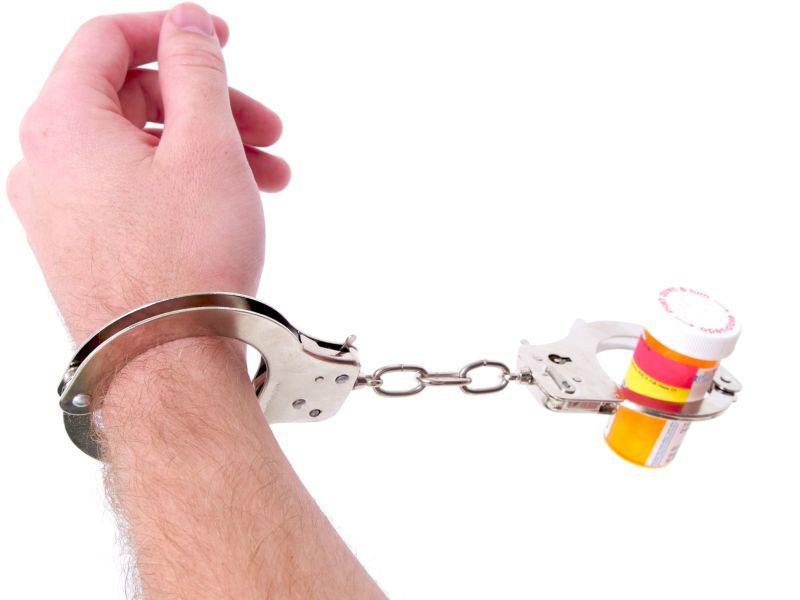 Who is more likely to relapse after opioid addiction treatment — women or men?

A new study that followed 1,100 recovering opioid users reveals that their risks are different.

The researchers followed the men and women for one year after treatment at more than 100 substance-use treatment facilities across the United States. During that time, 55% of the women and 51.5% of the men used opioids at least once. The study looked at more than 30 potential reasons for relapse.

For men, the strongest risk factors included use of multiple substances and a history of conduct disorder. That’s a behavior problem in which rules or basic rights of others are violated.

For both women and men, younger age was also a relapse risk, the findings showed.

The University of Southern California (USC) study was published online recently in the journal Addiction. The researchers said their findings may point the way to gender-targeted treatments.

“In contrast, men would likely benefit most from cognitive behavioral and mutual-help interventions that directly target substance use behaviors and support the development of pro-social behaviors,” Davis added in a university news release.

During the COVID-19 pandemic, the United States has seen a spike in fatal drug overdoses, with two-thirds involving opioids. Over a 12-month period, the nation recorded 81,000 overdose deaths, according to the U.S. Centers for Disease Control and Prevention.

Treatment for opioid use disorder — which can include both medication and behavioral therapy — can be effective, but the risk of relapse is a persistent challenge, the researchers noted.

Future research should focus on ways to reduce the different and specific relapse risks among women and men, the study authors concluded.

The U.S. National Institute on Drug Abuse has more on drug addiction treatment.