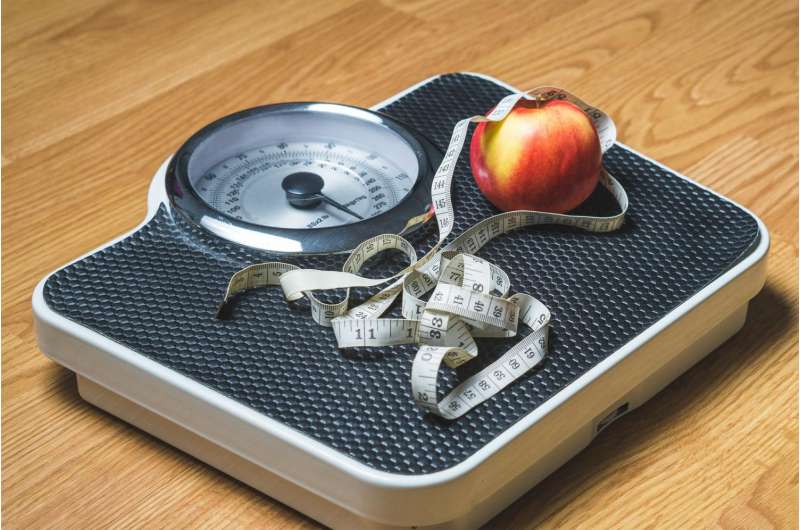 Dear Healthy Men: A few weeks ago, you did a column on how short men face discrimination when compared to taller men. I’m wondering whether the same kind of thing applies to men who are overweight or obese.

Although we all know that we’re not supposed to judge books by their cover, the truth is that the size and shape of your body affects pretty much everything in your life, from your risk of developing a variety of diseases and your life expectancy, to your salary and the quantity and quality of your romantic relationships. If you’re overweight or obese, several studies add more doom and gloom to an already bleak picture.

In a series of experiments, University of Memphis researcher Enrica Ruggs and her team had a number of non-overweight male actors apply for a variety of retail jobs. Then, they had those same men wear prosthetics to make them appear overweight and sent them out to apply for similar jobs at other stores. Those same men—both in their natural state and disguised as overweight—also shopped at retail stores.

The goal of these studies, said Ruggs, was “to see if there were differences in treatment they received when they were not heavy versus heavy.” In all cases, the “overweight” men were subjected to what Ruggs calls “interpersonal discrimination.”

The men were asked to rate how they were treated on a 0 to 6 scale, with 0 meaning they felt no discrimination and 6 meaning that they felt quite a lot of it. In the retail settings, Ruggs also had observers who were pretending to shop but were actually watching the interactions between the store staff and the actors/customers and taking notes.

The observers and the “customers” reached the same conclusions: Overweight customers did, in fact, “experience greater amounts of interpersonal discrimination or subtle negative behavior toward them,” says Ruggs. “Employees they interacted with would try to end the interaction early, there was less affirmative behavior like less nodding or smiling; there were more avoidance types of behavior like frowning and trying to get out of the interaction.”

There was a third component to these studies as well, and this time, it turned out that real customers may discriminate against overweight employees. The researchers filmed a series of fake marketing videos for several rather generic products, such as coffee mugs and suitcases. The actors in these videos were sometimes overweight, sometimes not. Actual customers watched those videos, which they were told would be used in online ad campaigns.

After watching the counterfeit ads, the customers filled out a questionnaire. The results were depressing, but not terribly surprising: People who watched the “overweight” employees saw them as less professional, less neat, less clean and more careless. According to Ruggs, those perceptions spilled over into the viewer’s overall impression of the products and the manufacturers as well.

The same type of subtle discrimination rears its ugly head in elections too. Husband-and-wife researchers Patricia and Mark Roehling analyzed data from a number of 2008 and 2012 U.S. Senate elections. Their research assistants obtained color photos of candidates in 126 primary and general elections and categorized them as either normal weight, obese or overweight.

One especially interesting aspect of both Ruggs’s and the Roehlings’s studies is that they turn gender stereotypes on their head. We have a tendency to think of overweight women as more likely than men to be stigmatized or discriminated against. But it turns out that weight-related bias is pretty much gender neutral.

However, when it came to actual voting, the discrimination was gender neutral, with overweight or obese male and female candidates equally likely to lose to their more svelte opponents. According to Mark Roehling, there’s no question that heavier candidates didn’t do as well as slimmer ones (former New Jersey Gov. and one-time presidential candidate Chris Christie being a notable exception; former President Donald Trump being another). And as if that wasn’t bad enough, “the greater size disparity between candidates, the greater the vote share of the more slender candidate,” adds Roehling. 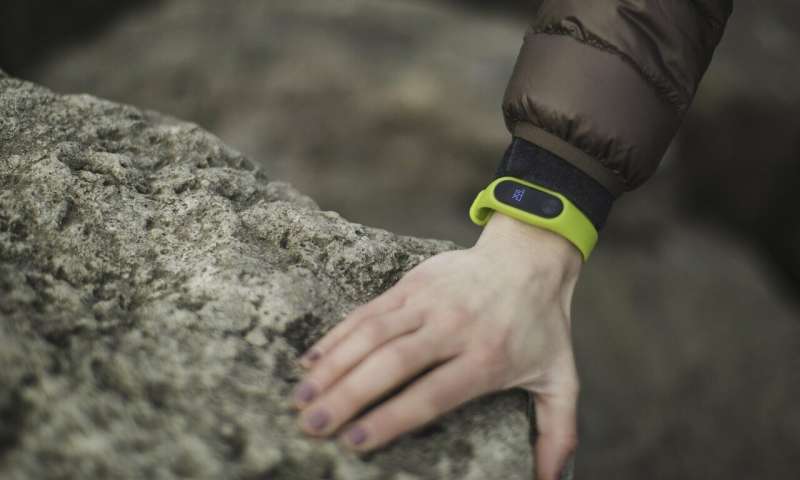 Whether slow or fast, here’s how your metabolism influences how many calories you burn each day 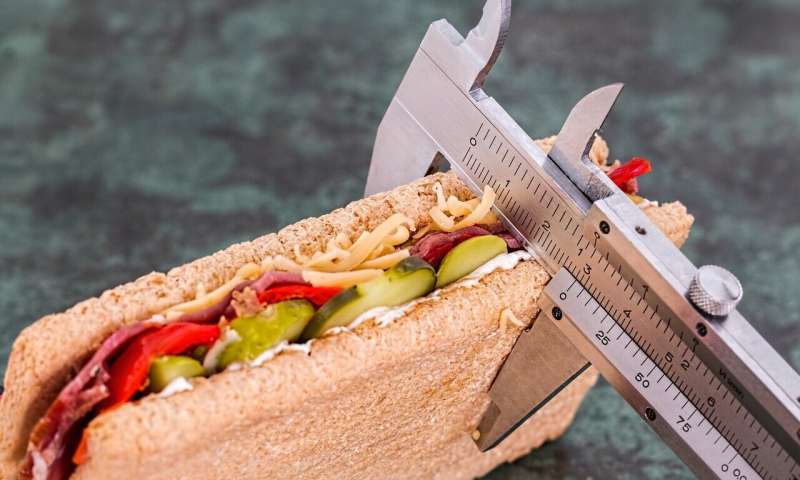