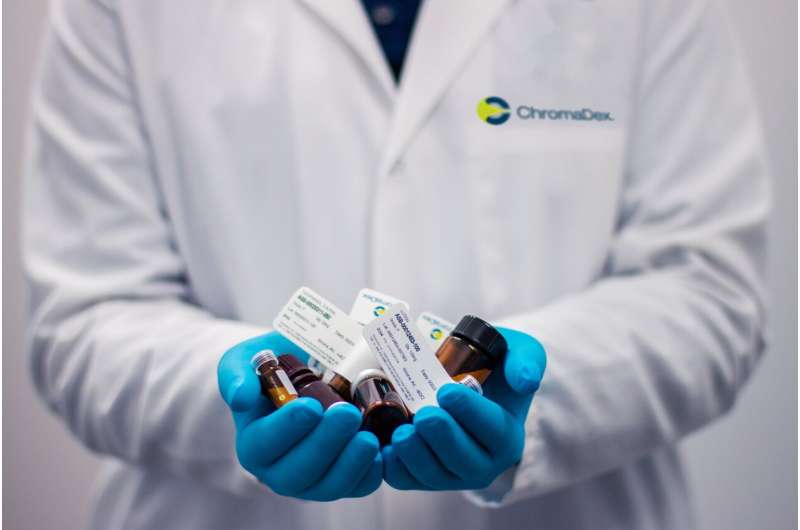 The pandemic has made clear the threat that some viruses pose to people. But viruses can also infect life-sustaining bacteria and a Johns Hopkins University-led team has developed a test to determine if bacteria are sick, similar to the one used to test humans for COVID-19.

“If there was a COVID-like pandemic occurring in important bacterial populations it would be difficult to tell, because before this study, we lacked the affordable and accurate tools necessary to study viral infections in uncultured bacterial populations,” said study corresponding author Sarah Preheim, a Johns Hopkins assistant professor of environmental health and engineering.

The findings were published today in Nature Microbiology.

Sick bacteria are stymied in their function as decomposers and as part of the foundation of the food web in the Chesapeake Bay and other waterways. Determining viral infections in bacteria traditionally relies on culturing both bacteria and virus, which misses 99% of bacteria found in the environment because they cannot be grown in culture, Preheim says, adding that tests of viral infections in uncultured bacteria are expensive and difficult to apply widely, not unlike the early stages of COVID-19 testing.

The key to making a test of viral infections for uncultured bacteria faster and more affordable was to isolate single bacterial cells in a small bubble (i.e. an emulsion droplet) and fuse the genes of the virus and bacteria together once inside.

“The fused genes act like name tags for the bacteria and viruses,” said lead author Eric Sakowski, a former postdoctoral researcher in Preheim’s laboratory who is now an assistant professor at Mount St. Mary’s University. “By fusing the genes together, we are able to identify which bacteria are infected, as well as the variant of the virus that is causing the infection.”

The resulting test provides a novel way to screen for viral infections in a subset of bacterial populations. The test allows researchers to identify a link between environmental conditions and infections in Actinobacteria, one of the most abundant bacterial groups in the Chesapeake Bay and one that plays a crucial role in decomposing organic matter, making nutrients available to plants and photosynthetic algae.

Though the researchers developed this tool studying the Chesapeake Bay, they say their approach could be widely applied across aquatic ecosystems, shedding light on viral ecology and helping predict—and even prevent—devastating environmental impacts.

“This testing tool allows us to track viral infections more easily, so we can monitor these infections to see when they are most likely to have important environmental consequences,” Preheim said.

“Viruses show potential for treating infections caused by antibiotic-resistant bacteria,” he said. “Knowing which viruses most effectively infect bacteria will be critical to this type of treatment.” 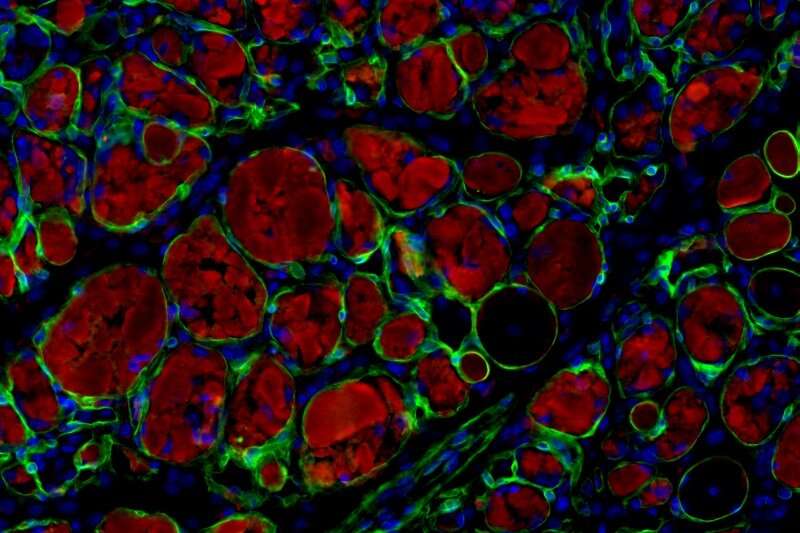 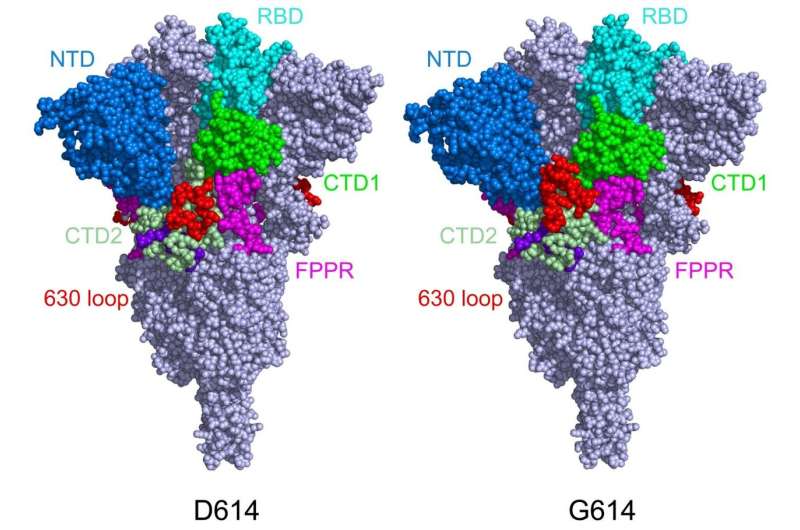