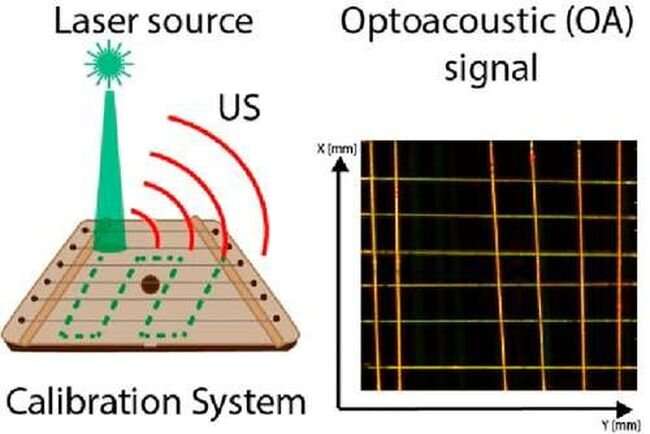 breast cancer screening and has potential for much broader application, with Skoltech researchers even suggesting a vascular “stroboscopic endoscope” based on the technology. The chief merits of optoacoustics are the ability to tune in to specific biomolecules for imaging; and avoiding harmful radiation.

A diagnostic system using optoacoustics relies on pulsed lasers and highly sensitive ultrasound microphones to peer into the body. The lasers illuminate the tissue with pulses of light at a wavelength (“color”) that is absorbed by particular molecules of interest—for example, hemoglobin. Once a molecule picks up the laser pulse, this excess energy causes it to expand slightly, before relaxing back and then receiving the next pulse. This results in a repeated expansion and contraction, effectively turning the biomolecule into a loudspeaker membrane that betrays its presence by emitting ultrasound detectable by microphones.

Optoacoustic microscopes and tomographs rely on light and sound for imaging. “Let’s say you want to visualize the blood vessel network, or even capillary network for that matter. You can do this by using a special kind of microphone to pick up ultrasound signals transmitted by red blood cells, tracing their origins. But that means you have to somehow force the cells to emit ultrasound,” one of the project’s two principal investigators, Skoltech Professor Dmitry Gorin, said.

“To do this, you illuminate the cells with short laser pulses in the nanosecond range. The laser is set to emit light at a wavelength, or color, which is readily absorbed by the hemoglobin in the red blood cells. The excess light energy delivered by each laser pulse causes the cell to heat up and deform, turning it into a source of ultrasound waves, which propagate through biological tissue with minimum attenuation and are detectable by acoustic sensors.”

Despite the FDA approval of optoacoustic imaging systems for early breast cancer diagnostics, no satisfactory solution for routine in-house equipment checks that would be convenient, versatile, and reliable has so far been reported in scientific journals of repute.

“We came up with a test object suitable for optoacoustic imaging hardware used both in clinics and in research labs, including multispectral devices. Our test system enables the operator to quickly check whether the equipment is working in the desired mode and providing the sensitivity and spatial resolution needed,” the study’s first author, Skoltech Ph.D. student Margarita Chetyrkina from the Photonics Center, commented.

The test sample, which somewhat resembles a lyre-style musical instrument, is a frame with multiple cords, or “strings,” stretched across it. Each cord is a fiber made of single-walled carbon nanotubes. SWCNTs are a material composed of tubes, each consisting of a flat sheet of carbon atoms in a honeycomb arrangement—that is, graphene—rolled into a cylinder.

Since it is also possible to make a string from two twisted fibers and tune the degree of twisting, the test system proves capable of quantifying the lower limit of an optoacoustic device’s spatial resolution by checking whether it can resolve the twisted structure or will visualize the string as a straight line. This makes the calibration system applicable to both the optoacoustic microscopes with 10-micrometer resolution and the tomographs, characterized by deeper penetration and a lower resolution of roughly hundreds of micrometers, or tenths of a millimeter.

Because there are multiple cords on the frame and they are stretched across at different heights, this system can be used to test imaging resolution in all three dimensions, which is an important improvement on previously reported systems.

“The beauty of carbon nanotubes is that unlike other materials used in calibration systems reported to date, they absorb light in a wide range of wavelengths, making the test system suitable for multispectral devices, which rely on multiple wavelengths at once,” study co-author, Skoltech Ph.D. student Julijana Cvjetinovic from the Photonics Center, commented. 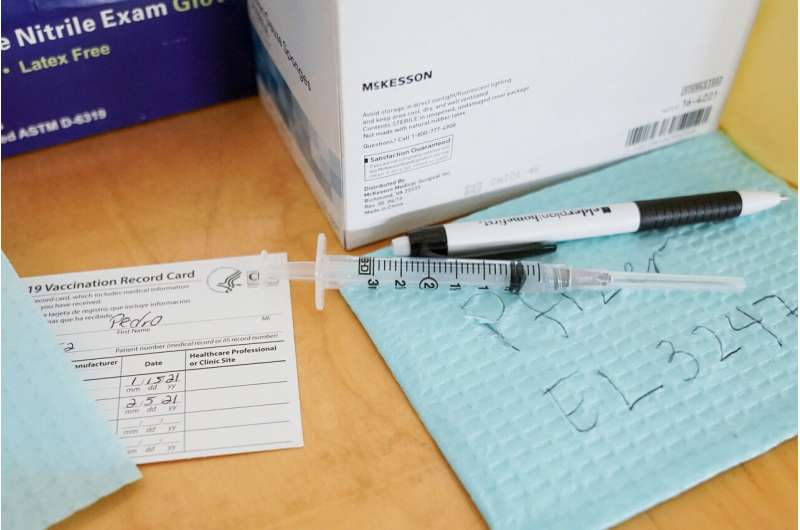 Swelling after COVID-19 shots may cause cancer false alarms 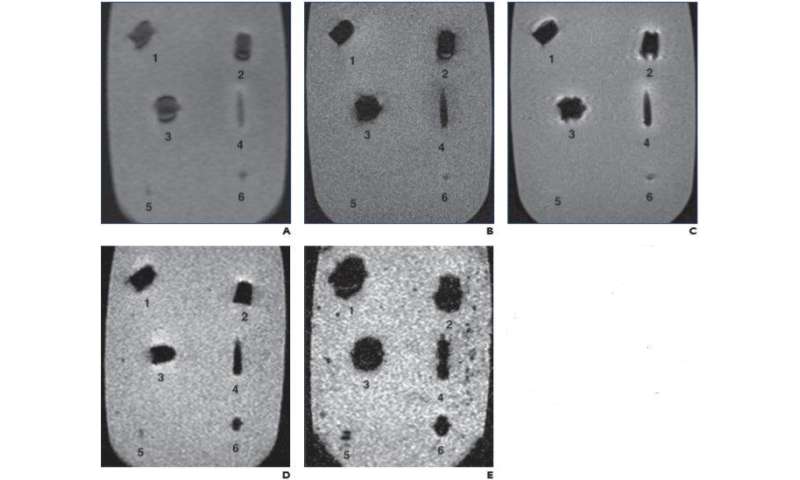 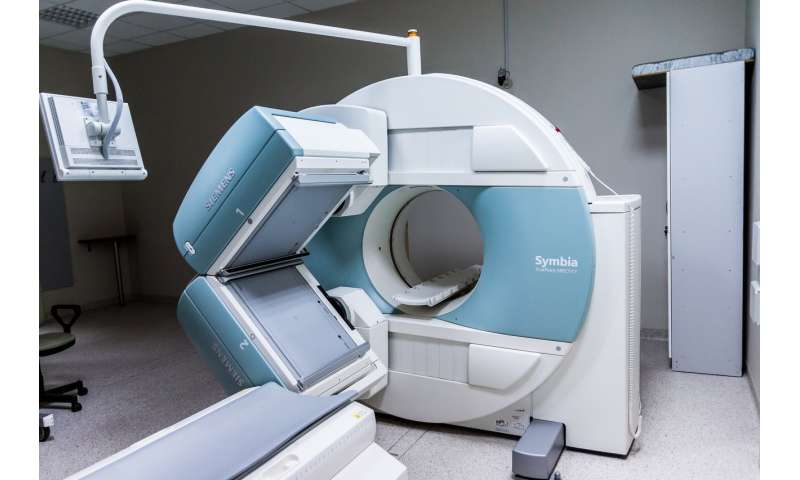