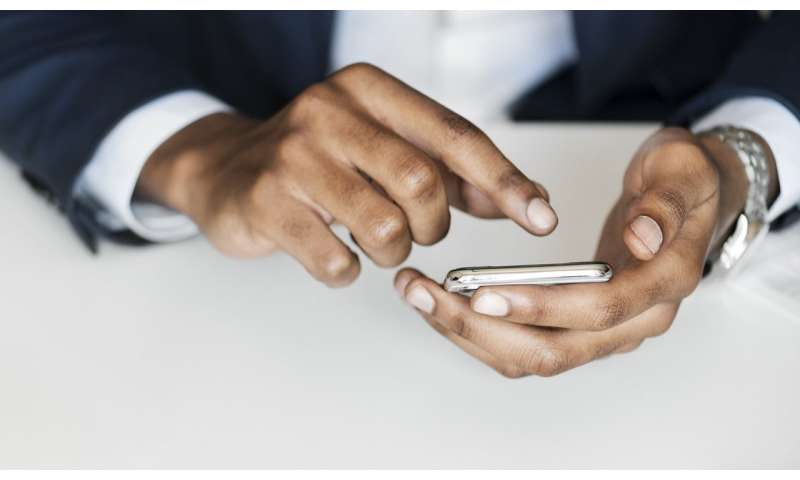 Researchers at Cornell University are using smartphones to capture location and real-time survey data to examine how social environments encountered in everyday life may affect health.

Equipped with smartphones for a week, dozens of older New York City residents allowed a Cornell sociologist to track their movements and reported several times a day where they were, what they were doing and how they felt.

The 61 study participants, all age 55 or older, shared glimpses of their daily routines and activities: working at a bakery, being at home with a cat, walking in a park with grandchildren, visiting with friends, waiting in line for coffee and going to church. They also noted when they saw litter, vacant buildings, damaged sidewalks and other scenes they considered problematic, such as evidence of drug or alcohol use.

“These fluctuations may have longer-term impacts on health and well-being for older adults who have to navigate demanding or distressing social environments on a regular basis,” said Erin York Cornwell, lead author of the study.

In New York City, York Cornwell worked with community-based senior centers to recruit a diverse group of volunteers from four neighborhoods: East Harlem, Gramercy and the north and south sections of Bedford-Stuyvesant.

On average, about one-third of the study participants reported feeling some pain and about one-third some fatigue in any given survey, with those feelings being less prevalent in more orderly spaces. The risk increased with each additional condition of disorder observed.

The participants completed most of the surveys within 10 or 15 minutes of being pinged on their smartphones to complete one. Their overall response rate of nearly 99% is almost unheard of in survey research, York Cornwell said.

“It’s an incredible tool for understanding how people experience and perceive their environments in real time, and then looking at how those environments may affect their health,” she said. “We haven’t been able to get that insight in such a clean way in the past, so this approach has really exciting implications.”

The study, “Neighborhood Disorder and Distress in Real Time: Evidence from a Smartphone-Based Study of Older Adults,” published in the Journal of Health and Social Behavior and was conducted before the coronavirus pandemic.