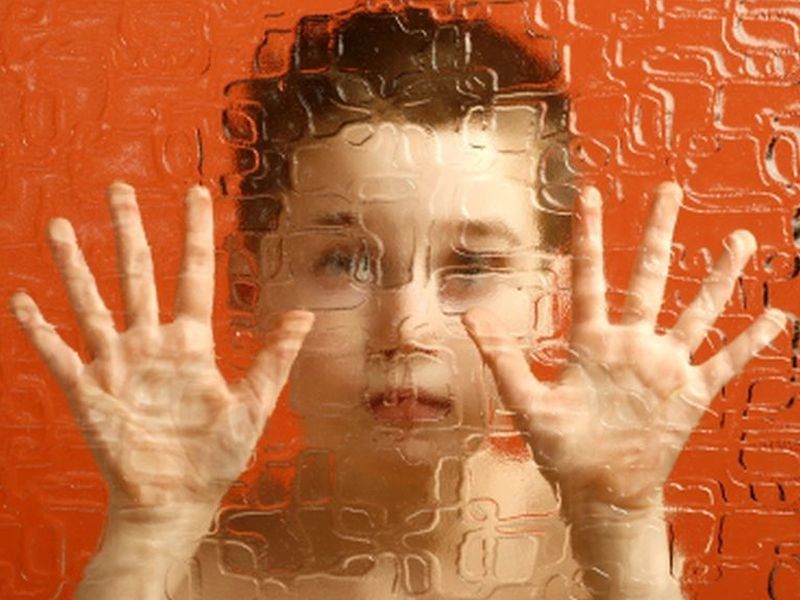 Biomarkers in sperm may help identify men at risk of fathering children with autism, researchers say.

For the study, investigators examined sperm epigenetics — the molecular processes that affect gene expression — in 13 men who fathered sons with autism and 13 who had children without the disorder.

The American and Spanish researchers focused specifically on DNA methylation, a chemical modification that can turn genes on or off.

“We can now potentially use this to assess whether a man is going to pass autism on to his children,” said study co-author Michael Skinner, professor of biological sciences at Washington State University, in Pullman, Wash.

“It is also a major step toward identifying what factors might promote autism,” he said in a university news release.

The study found 805 different DNA methylation regions that could be epigenetic biomarkers, indicating men more likely to have children with autism.

To test their findings about these biomarkers, the researchers used sperm samples from 18 men to see if they could identify those with and without children with autism. The results were 90% accurate, according to the study.

But Skinner and his colleagues said more research must be done before this approach can be used in clinical practice. The team is now working on a larger study involving 100 men.

Previous research has shown that children can inherit the disorder from their parents, and that fathers are more likely than mothers to pass autism to their children, the study authors noted.

The report was published online Jan. 7 in the journal Clinical Epigenetics.

The Autism Society has more on autism.