Your immune system is always busy fighting incoming threats. It consists of a system of cells, and when there is a shortage of cells, it affects the performance of the immune system.

This is seen, for example, in cancer patients following chemotherapy. This is because chemotherapy targets all the cells in your body, including the stem cells in your bone marrow, which were meant to develop into new immune cells. This means that the immune system then lacks cells to fight new infections.

There are drugs that can harvest stem cells from the bone marrow, so that they can be returned to the patients after treatment. They then develop into new immune cells, enabling the body to once again fight incoming threats. But previously, we lacked detailed knowledge of how these drugs worked.

Now, a study conducted in mice by researchers at the University of Copenhagen demonstrates how the medicine works at the cell level—and, surprisingly, how one of the two applied and tested drugs is more effective than the other, despite the fact that the other drug, on paper, appears to be the most effective of the two. This discovery may not just help improve stem cell transplantation; it may also lead to improved drugs in the future.

“We have tested two drugs for stem cell transplantation which appear to have the same effect. What they do is block a receptor, causing the bone marrow to release stem cells into the blood. What the new study shows, though, is that they do not just block the receptor; one of the two drugs also affects other signaling pathways in the cell. And in short, that makes it more effective than the other of the two drugs,” says Ph.D. Student Astrid Sissel Jørgensen from the Department of Biomedical Sciences at the University of Copenhagen.

“We used to believe that all we had to do was block the receptor, and that the two drugs had the same effect. It now appears that there is more to it,” she says.

The drugs tested by the researchers mobilize stem cells by acting as CXCR4 receptor antagonists. This means that they inhibit or reduce activity of the receptor. Several drugs target this receptor, including drugs inhibiting HIV replication.

“The drugs not only block the receptor’s normal signaling. One of the two drugs we have tested also affect some of the other cell pathways and even make the receptor withdraw into the cell and disappear from the surface,” explains Professor Mette Rosenkilde, who is the corresponding author of the study. The study results reveal that one of the two drugs makes the bone marrow release more stem cells into the blood.

This knowledge about how drugs affect cell pathways differently is also known as biased signaling. And it is things like these that make one of the drugs more effective in practice than on paper.

According to the researchers, the new knowledge on biased signaling challenges our current view of these drugs.

“The results of our study directly influence our view of drugs used for stem cell transplantation. In the long term, though, it may also affect our view of future drugs, and how new drugs should be designed to have the best possible effect, both in connection with stem cell mobilization, but also for treating HIV infections, where this particular receptor also plays a main role,” says Mette Rosenkilde.

Citation: Stem cell drugs surprise researchers, could lead to better drugs in the future (2021, May 28) retrieved 28 May 2021 from https://medicalxpress.com/news/2021-05-stem-cell-drugs-future.html 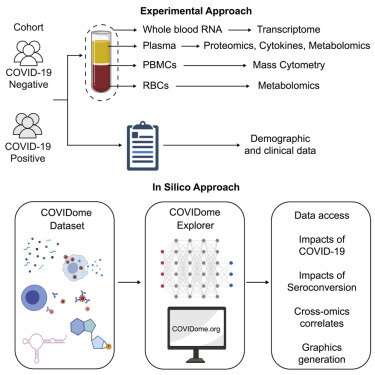 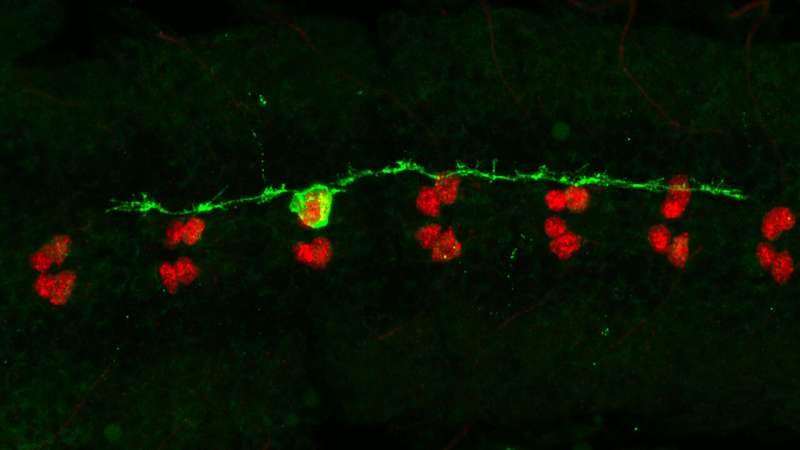