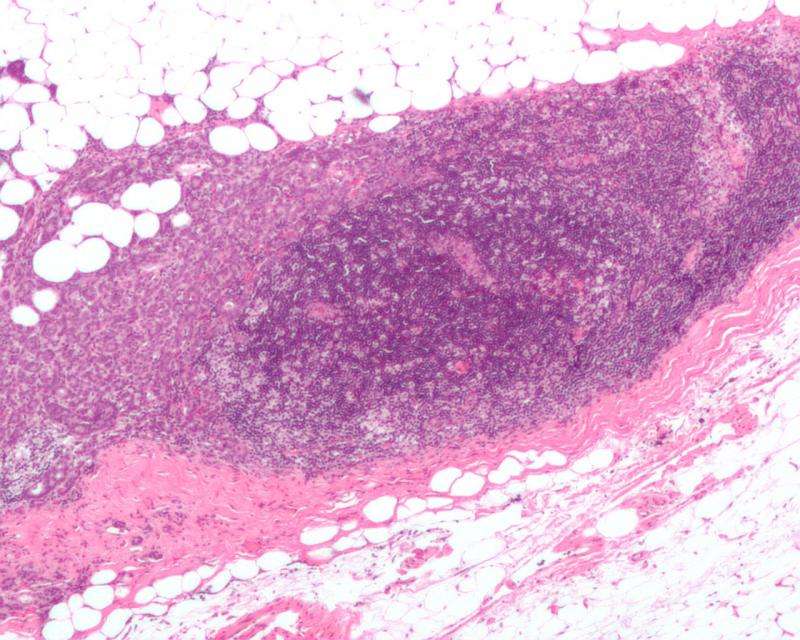 Black women have higher recurrence and mortality rates than non-Hispanic white women for certain types of breast cancer, according to a University of Illinois Chicago researcher’s study published recently in JAMA Oncology.

Dr. Kent Hoskins, associate professor in the UIC College of Medicine’s division of hematology/oncology, and co-leader of the Breast Cancer Research group in the University of Illinois Cancer Center, published the study, “Association of race/ethnicity and the 21-gene Recurrence Score with breast cancer-specific mortality among US women” in the Jan. 21 online issue.

Hoskins and the research team sought to discover if breast cancer-specific mortality among women with estrogen receptor-positive, axillary node-negative breast cancer differs by race within risk categories defined by the Oncotype Recurrence Score, or RS, which is a genomic test that analyzes the activity of a group of genes that can affect how a cancer is likely to behave and respond to treatment. They also wanted to find out if the prognostic accuracy of the RS differs by race.

“Using data from the national SEER registry that included more than 70,000 patients across the U.S., we found there was a much higher mortality rate for African American women with the most common subtype of breast cancer event when they are diagnosed at an early stage,” Hoskins said.

Women with hormone-dependent breast cancer typically have a favorable prognosis, but Hoskins found that even after adjusting for age at diagnosis, tumor stage and treatment, there is still a significant mortality gap between Black and non-Hispanic white women with axillary node-negative, hormone-dependent tumors that have a comparable RS.

The research also found that Black women are more likely to have a high-risk RS, indicating that Black women disproportionately develop biologically aggressive tumors. According to Hoskins, the underlying cause of this is unknown, but this is an active area of research among UI Cancer Center investigators. The Oncotype test also had lower prognostic accuracy in Black women, indicating that genomic tumor tests used to identify candidates for chemotherapy may require re-calibration in populations with greater racial and ethnic diversity, according to Hoskins’ research.

The paper’s findings are based on a retrospective, population-based cohort study database that contained data on women 18 years and older who were diagnosed with first primary stages I-III, estrogen receptor-positive breast cancer between 2004-2015.

“This study highlights a widespread problem that may contribute to health disparities,” Hoskins said. “Research to develop and validate new medical tests frequently have inadequate representation of individuals from racial/ethnic minority groups. Because of this, new tests may be less accurate in individuals who belong to minority groups.”

Because the RS is used by oncologists to make informed treatment decisions on the need for chemotherapy, Hoskins’ study points out that the Oncotype RS model needs to be recalibrated to reflect racial differences.

The same lack of adequate representation of individuals from racial/ethnic minority groups plagues clinical trials of new cancer treatments, according to Hoskins.

“Our study is just one more example of how exclusion of minority patients from research can lead to inequities in health outcomes,” he said.

While the study concluded that there is a disparity in mortality among Black women with early-stage breast cancer, further research is needed to understand the role of tumor biology and of structural violence in this disparity. Structural violence refers to systematic ways in which social structures harm or otherwise disadvantage individuals. Hoskins said the next step is to look at population health data and molecular data to determine the mechanisms driving the differences.

“We really think there is an intersection between social determinants of health and tumor biology and that is what we are trying to understand with follow-up studies,” Hoskins said.

In addition to Hoskins, the research team included Dr. Oana Danciu and Dr. Gregory Calip, who are both UI Cancer Center members, and Dr. Naomi Ko of Boston University. 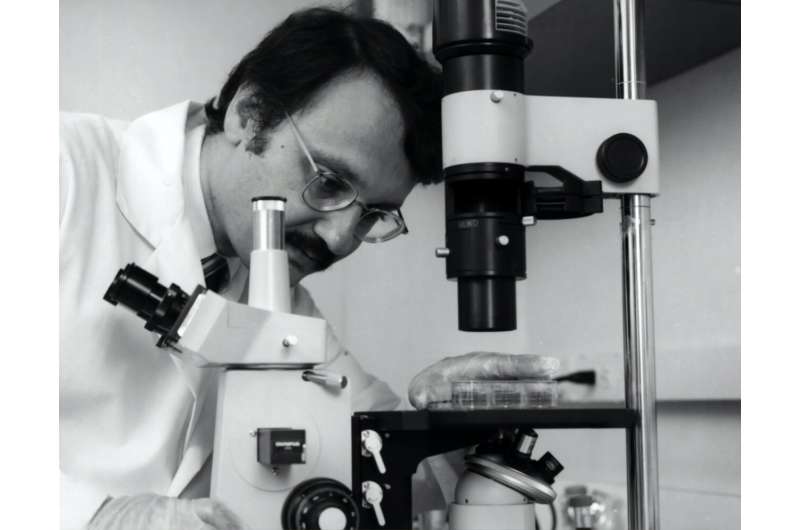