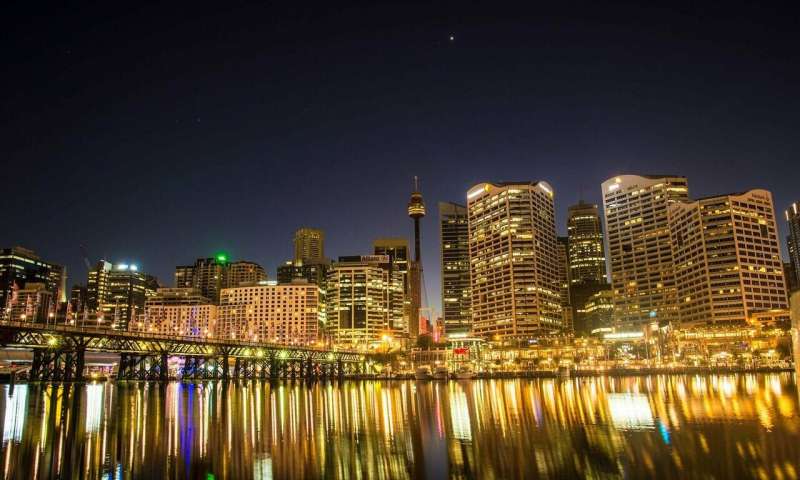 Amid a record testing and tracing effort, just eight new cases were recorded in the past 24 hours, prompting authorities to announce all residents could have at least some visitors over to celebrate the festive period.

“Everybody has had a very difficult year,” said state Premier Gladys Berejiklian, announcing the “modest” three-day easing of restrictions.

Berejiklian said most Sydneysiders would be allowed to invite 10 adults to their homes, with that number limited to five in the neighbourhoods at the epicentre of the outbreak.

She said the relaxing of rules was possible because of the low number of new cases—16 in the past 48 hours—and because most have been linked to known infections.

The eased restrictions stand in stark contrast to many places in Europe and elsewhere, which have been forced to tighten lockdown and travel rules as the virus’ spread accelerates.

The cluster of cases in Sydney’s northern beaches now stands at just under 100, after a prolonged period of no community transmission.

The outbreak has seen the normally bustling city centre empty, and residents flocking to testing sites in record numbers.

“I’ve been so buoyed by the way the community has responded to what we’ve asked them to do,” said Berejiklian.

“The testing numbers have been so pleasing. The way in which the northern beaches community, in particular, has responded has been so positive.”

Despite the easing, she urged Sydney residents to use discretion.

“The last thing any of us want to do is inadvertently give the disease to those closest and dearest to us,” she said.