Talking Points: People Rarely End Conversations When They Want To

Talking Points: People Rarely End Conversations When They Want To 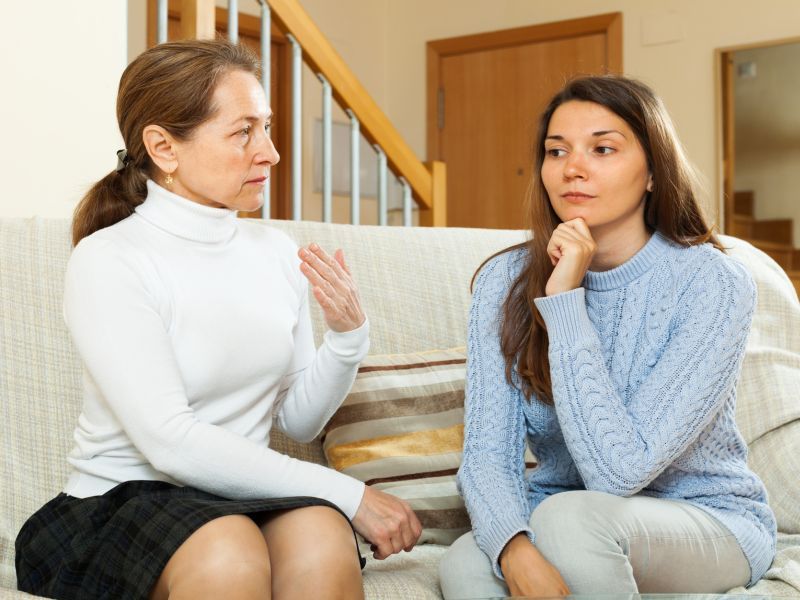 Ever been caught in small-talk you secretly wanted to end?

So has nearly everyone else, according to new research that finds that both partners in a conversation often want it to end sooner than it does.

Mastroianni, a doctoral candidate in the department of psychology at Harvard University, explained that the idea for the study came to him as he was preparing to go to a party.

“I started thinking to myself: ‘I don’t really want to go to this party, because inevitably I’m going to be talking to someone and then feel ready to stop, but there’s no way to politely say that.’ And then I realized, ‘Wait, what makes me so special?’ What if the other person is thinking the exact same thing, and we’re both stuck talking to each other just because we think the other person wants to?”

That led Mastroianni to conduct two experiments. The first entailed surveying just over 800 people about a recent in-person conversation they had with another person. (The study was launched pre-pandemic). These chats were one to 45 minutes in length, and involved someone the person knew well, such as a friend or family member.

For the second experiment, investigators brought about 250 volunteers into a lab setting, where they were paired with a stranger. Again, conversations ranged from one to 45 minutes.

The results? About two-thirds of those in both experiments said there was a point during their talk when they were ready to call it a day, and those who felt that way were less happy with the conversation than those who didn’t. On the other hand, survey and lab volunteers indicated that they would have preferred if their conversation had gone on about 24% and 14% longer (respectively), but lab volunteers underestimated their partner’s desire to chat longer by about 15%.

Why? One, because most people had different end points in mind. And two, because people typically lack the information they need to accurately guess when the other person wants to exit stage right.

So why are people so bad at such a basic enterprise?

Mark Leary, a professor of psychology and neuroscience at Duke University, suggested that “the likelihood that two people will want a conversation to play out exactly the same way is relatively low.” He was not involved with the study.

“They may want to achieve different things,” Leary said. “They may have different constraints in terms of competing activities and the amount of time available. One person may be getting more out of the conversation than the other. They may feel differentially comfortable with one another. And one person may simply be more engaging or interesting than the other, so one person is more motivated to maintain the conversation.”

But Mastroianni suggests that the premise that people are bad at conversing misses the mark.

“We think it’s not that people are bad at giving off cues or picking them up,” he said. “It’s that people want to hide their cues and they’re pretty good at doing so. It’s rude to leave in the middle of someone’s story, and it’s rude to trap someone in your own story. As a result, we don’t tell each other when we feel trapped or when we want to keep going, giving our partners little idea of what we want.”

Perhaps letting a conversation go beyond its expiration date could be the grease that keeps the social wheels turning.

“We all want to get along,” Mastroianni noted, “so we’re very sensitive about anything that could signal to our conversation partners that we don’t like them, whether that’s keeping them too long or cutting them loose too early.” So letting conversations play out in somewhat unsatisfactorily may be worth it “if we all part as friends,” he said.

The findings will be published March 9 in the journal Proceedings of the National Academy of Sciences.

There’s more on small talk and conversation from the University of California, Santa Cruz.