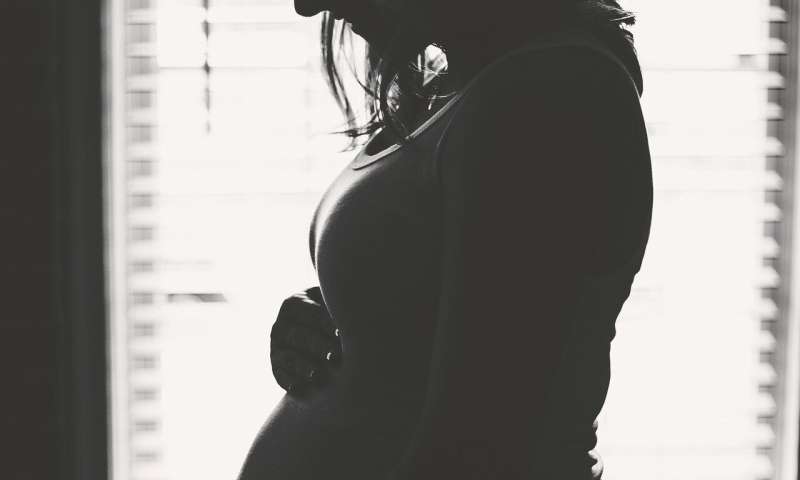 There were no significant differences in health outcomes for pregnant women who were diagnosed with gestational diabetes or their babies using two different clinically recommended screening methods, according to results from a large-scale clinical trial conducted by Kaiser Permanente researchers and published in The New England Journal of Medicine.

Although there is evidence that treating pregnant women for gestational diabetes leads to improved health outcomes for mothers and their infants, there is no scientific consensus on how best to screen for gestational diabetes. Two different approaches are recommended and used in clinical practice in the United States: a 1-step protocol that requires women to fast prior to the test (currently preferred by the American Diabetes Association) and a 2-step approach that does not require fasting for the initial test (currently recommended by the American College of Obstetricians and Gynecologists). This study was the first head-to-head trial comparing maternal and perinatal outcomes of the two methods.

“We know that screening and diagnosing women with gestational diabetes improves outcomes for mothers and babies,” said lead author Teresa Hillier, MD, MS, investigator at the Kaiser Permanente Northwest Center for Health Research and Kaiser Permanente Hawaii Center for Integrated Health Care Research. “Our trial was designed to determine whether there were any differences in outcomes between the two approaches. The one-step method diagnoses twice as many women, typically leading to treatment of women with milder gestational diabetes, but we found no evidence that this higher diagnosis rate led to differences in outcomes.”

The study involved nearly 24,000 pregnant women from Kaiser Permanente in Hawaii and from the Northwest in Portland, Oregon, all of whom were randomly assigned to the 1-step or the 2-step testing protocol to screen for gestational diabetes as part of their clinical care. This head-to-head study design compared outcomes across the entire population in a “real-world” clinical setting, allowing generalizability to everyday clinical practice. The women were enrolled between May 28, 2014, and December 31, 2017, and data on outcomes were collected between 2014 through 2018. The outcomes evaluated included rates of gestational diabetes diagnosis, large-for-gestational-age infants, gestational hypertension or preeclampsia, primary cesarean section, and a composite measure of several adverse perinatal outcomes that included stillbirth and neonatal death.

“What this large-scale clinical trial illustrates is that the 2-step screening method appears to be preferred by patients and providers, and had a lower screen-positive rate, and led to outcomes that were not different from the 1-step method,” explained Keith Ogasawara, MD, chief perinatologist, Department of Obstetrics and Gynecology with Kaiser Permanente in Hawaii. 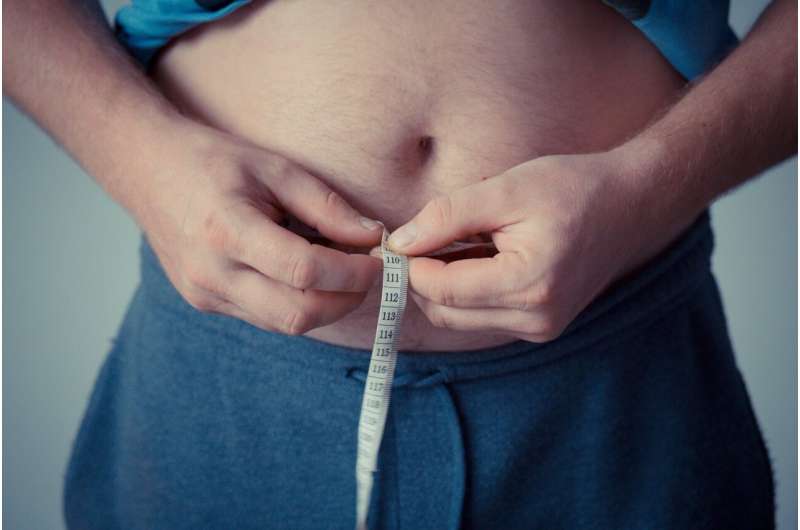